Home » Scholarly Articles » Most Confusing Books Of All Time (With Pictures): Top 7

Most Confusing Books Of All Time (With Pictures): Top 7 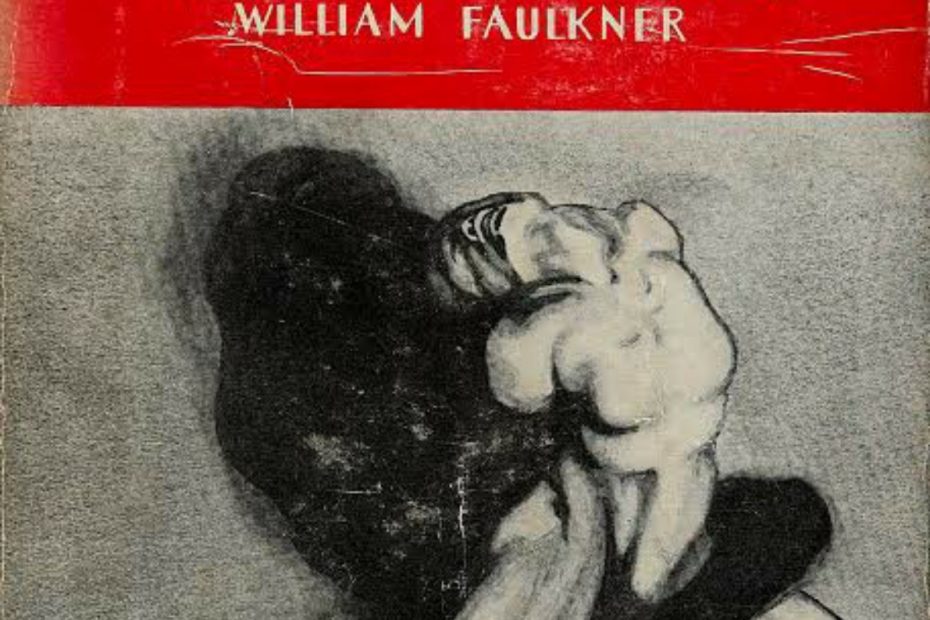 Most Confusing Books of All Time: A book may be confusing but not necessarily a terrible piece. Writing is all about the writer’s ability to maintain communication with the audience throughout the art. A number of things can lead to having a writer’s book confusing which includes the choice of words, the use of too many characters, changing of the narrator, the use of poetic elements, use of jargons, non-contextual writing, who the target audiences are, the employment of narrative and so on. Some authors are fond of making their work confusing not because of lack of proficiency but because it is simply their style and they are intentional about it.

Another most commonly used technique to achieve a confusing writing is the arrangement of plot. A writer may choose to mix the plot for the reader to unbundle and fix himself in the course of reading. The subject matter written on is also a factor that can render a text confusing. A text is confusing if the audience puts in so much effort to grasp the message of the writer.

Recommended: Most Handsome Bollywood Actors Of All Time

Top 7 Most Confusing Books of All Time (With Pictures)

Below is list of the most confusing books of all time:

1. Ulysses by James Joyce: This is a 732 paged English modernist novel published by Shakespeare and Company on 2nd February 1922. The author is an Irish writer. He has been labeled a writer whose work triggers the thinking process. Reading through Ulysses by James Joyce, its unusual structure and arrangement of plot is a limelight to how difficult it is to grasp the content of the book. It is not a usual novel that one reads with ease and relaxation. 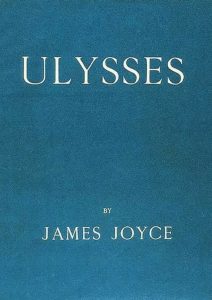 Most Confusing Books of All Time

The novel triggers your mental process to actively read and make sense out of the points. The chapters are divided into short sections with unclear headlines. The writer made use of dialogue, continuous prose and he observed few paragraphs breaks. The writer employed so many prose styles which makes its comprehension more tasking. Joyce employed complex symbolism, interior monologue, puns, allusions and invented words. Joyce in the instant text interchanges point of view without any foundation.

You would have gone far to notice that the point of view has shifted from one character to another. Joyce structured his work, Ulysses in three parts which are: The Telemachiad, the Odyssey and the Nostos. The writer employed different styles in writing each of the chapters. You also will need a dictionary handy while reading the text because the write employed rich and unusual archaic Greek, Latin and English grammar within contexts. The writer employed historical, geographical, theological and litereary allusions which makes the book more obscure and difficult to understand. 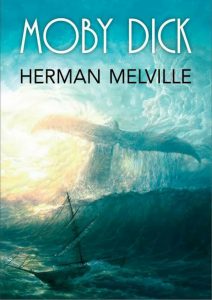 The writer dedicated this piece to Nathaniel Hawthorne, a foremost American writer. The book drew inspiration from the Bible, Shakespeare and Carlyle. The writer used a character, Ishmael as the narrative voice. The writer employed a mixed writing style ranging from the Shakespearean, archaic writing, biblical, Colloquial, Miltonic and more. He employed prose narrative style and devices like the Shakespearean stage directions, soliloquies asides, sermon and so on. Moby-dick, due to its so much ambiguity has been given several interpretations by readers and reviewers.

The writer’s choice of word is complex and elaborate, and he made use of multiple points of view. Moby-dick is a historical piece, having been written over hundred years back. Not knowing the history on the subject matter makes it more difficult to appreciate. The use of devices like metaphors and symbolism are not self-explanatory. Moby-dick is not a piece that avails its content for the reader to appreciate without an energetic mental effort.

Also see: Best books on love and relationships for singles

3. Catch-22 by Joseph Heller: Joseph Heller is an American author. His work, Catch-22 is a satirical novel based on war. The writer employed dark comedy, absurdist fiction, war fiction satire and historical fiction. Catch-22 was first published on 10th November 1961. The setting of the novel was during the World War II between 1942 and 1944. From the title of the book and its meaning one could relate it to how impossible the events in the book were made. 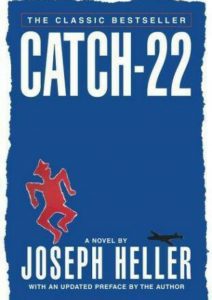 Most Challenging Books You Will Ever Read

This impossibility was also extended to the reader’s ability to quick appreciation of the text. The writer did not present the occurrence of events in the text in sequence, hence why a reader will read in confusion and frustration. From the audience reviews people have had several attempts to read and appreciate the book but complain of frustration. Much more experience is required by the audience to appreciate the book. 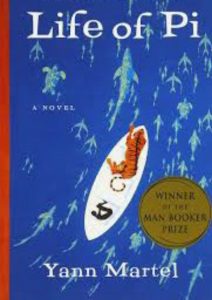 What is the most confusing book you have read?

The author is a renowned Canadian writer. The Writer prepared adventurous protagonist who began from his early years to explore metaphysics and spirituality. The writing keeps the audience in constant imagination and questioning throughout the text, with a lot of mental exercise. 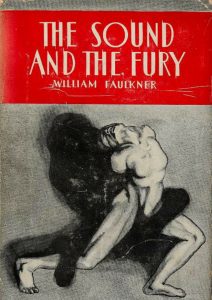 Top Most Confusing Books of All Time

The book has been described as almost impossible to read and follow. The arrangement of events in the book was not in sequence. Notwithstanding that the book is grouped into parts, there is still no independent plot; the plots are interwoven.

The point of narrative is structured as though it was intentionally made to confuse readers. The arrangement of events in the text seems to have been made to correspond with the mental deficiency of the point of view, i.e the narrator. The writer employed stream of consciousness. The text would have been easier to comprehend if not for the fact that the writer demands that the audience should be patient to discover the thoughts of another which is not filtered and coherent. None of the narrators of the book are reliable except for the areas where the writer used third-person narrative. High reading comprehension ability is required in order to make sense out of the book. 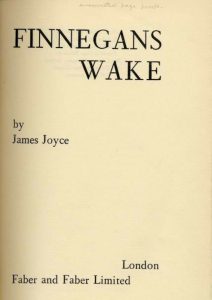 most difficult books to finish

Finnegans Wake by James Joyce has been described as a text never to be understood completely. The book took the writer seventeen years to complete. The writer once said that a book which took him that long to write ought to take the audience much more years to be read and appreciate.

The writer invested so much on the language of the text which is the ultimate reason why the text cannot be read without confusion and frustration. It was in fact the writer’s deliberate act to make the book confusing.

Recommended: Countries With The Most Beautiful Women In The World 2022 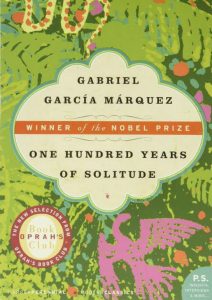 Hardest books to read and understand

The work is a mythological world brought into reality. The writer’s style is cheerful. He employed series of adjectives, long sentences and verb tense. The most confusing elements attributable to the text are the enormous information and the fact that the book featured up to seven generations.

One significant factor here is that some books are deliberately written to get your brain involved in the activity, such that readers may have to run after the text in order to have a grasp. Funny enough, such deliberate attempt can be more tasking than usual for the writer.