Home » Scholarly Articles » Advantages and Disadvantages of Being Intelligent

Advantages and Disadvantages of Being Intelligent 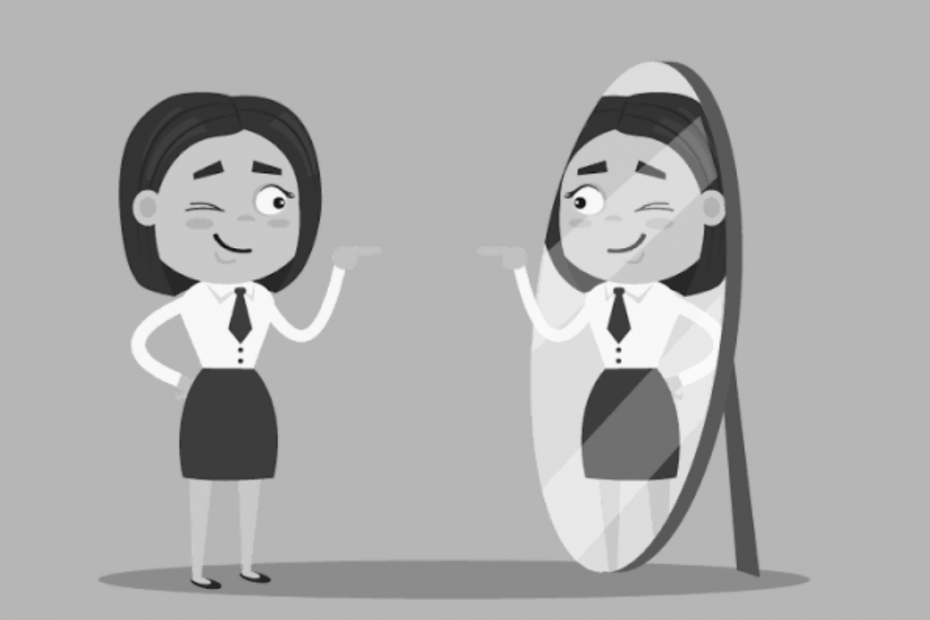 Advantages and Disadvantages of Being Intelligent: Being intelligent can be an amazing experience for anyone in life, and this is what everyone fights to be called. What does being intelligent really mean?

Intelligent people can be seen as people who have the ability to adapt to think outside the box, have a good amount of mental ability and can adapt to new situations. This is opposed to cleaver and smart people who are seen as people that can learn fast.

Having such a wonderful ability can make your life a lot easier, but as good as drinking a chilled water is, there are disadvantages to it. In this article, let’s take a look at some of the advantages and disadvantages of being intelligent.

Advantages (Merits) of Being Intelligent

1. Intelligent people posses the ability to think out of the tightest corners: Due to their vast knowledge and appreciation of life they have the abilities to come out of tight corners whether financially, maritally, academically and otherwise. 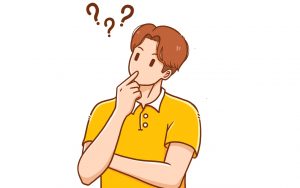 2. They have bigger chances of having better, highpaying jobs: Intelligent people in schools don’t just spend most of their time getting knowledge but have ways of assimilating this knowledge and making it stay intact for a long period of time. They are known to not just use mnemonics to study but are known to invent mnemonics. This gives them a chance to have high scores in school and therefore get good jobs. 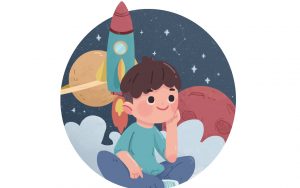 Problems Only Smart People Have

3. Intelligent people tend to understand algorithms better: Even though the understanding of algorithms doesn’t really give people a lot of opportunities of having a fat purse, like, the entertainment industry for instance, the intelligent people tend to use it to intimidate people in the secondary school level. This is because they are more apt to calculate multiple numbers that are of complex structures, understand and memorize numerous equations, and apply it to real life problems. 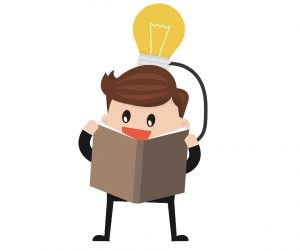 Disadvantages of being a genius

Disadvantages (Demerits) of Being Intelligent

1. People hold you to a high standard: As an intelligent person people would look to you to “perform”. People would come to you for solutions to literary anything. Sickness, injuries, monetary problems, depression problems, etc., And you will have to act fast and prove yourself or else they would doubt your intelligence. 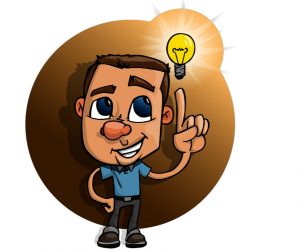 Surprising Downsides Of Being More Intelligent Than Most

Intelligent people can get overwhelmed by this expectations, making them not to make a good decision in the end.

2. You tend to overthink: You tend to overthink little problems and rationalize everything to the extreme. Intelligent people are sometimes seen as lazy because they aren’t taking any action and they aren’t taking any action because they believe that what they are about to do needs more thinking, more planning or more rationalization. Most times reasoning is to their disadvantage not advantage. 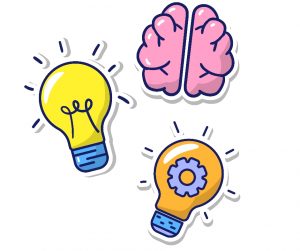 Advantages and Disadvantages of Having High IQ

Recommended: How to become an intelligent student at school

3. Intelligent people battle with inferiority complex: Here’s the thing, no matter where you are in life you will always find someone who is better than you, or who is a major competition. There is no person or company in this life that is doing great things that doesn’t have a competition that they are battling with, this can be known or unknown to the person.

Intelligent people however think that because of their great achivements there is no one like them, and will feel inferior when they see someone else achiveing something of repute too. This can give them the problem of inferiority complex and sometimes they try to attack what you have created.

What are the disadvantages of being smart?

They tend not to have the same interests and views with other people because of their vast knowledge, when discussing they discuss about things that they have learnt and if you try to contirbute they always have an opposing view to what you are saying. 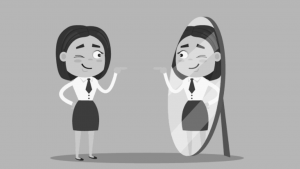 Advantages and Disadvantages of Being Intelligent

Intelligent people also don’t have a lot of leasure due to their love for learning, so they tend to discuss about books, tech, history and science, topics considered by the general public as topics left for geeks and this makes it hard for them to connect with people that are not of the same status and when they don’t find such people they alient themselves from the general public.

6. Intelligent people are critical of mistakes: Intelligent people are critical of both their mistakes and the mistakes of others as they find it hard to take the fact that humans have flaws. For instance in a school setting when someone is very skilled in a subject or the other, seeing someone get a very low score in the subject is repulsive as they get very high scores themselves.

They are also critical of their mistakes and birate themselves when they make a minor mistake. If they were to score 19 over 20 in a test score, or make a minor mistake when building something they tend to leave the other good parts which they are good at and focus on the bad one, this is in a bid to solve the problem.

Unlike normal people who tend to focus on what they are good at. This poses a great disadvantage to their progress as most great people in the world are known for one thing or about two things and because of this they become their best there and monopolize the market.

The list above is not conclusive, as many people tend to take intelligent people as superhumans. No, they aren’t. In fact, to be considered intelligent, especially outside the secondary school education system, you need to know few things and know them very well, as it’s not possible in the real world for an individual to be an all rounder, except if you don’t want to do anyother thing with your life except learn.

For instance, you could study two Professional courses, yes. Let’s say Engineering and Law, but you couldn’t study Medicine, Law and Engineering. For what? Even if you were to venture into the entertainment industry then you would have to forfeit school to a large extent. If you were studying a very hard pressing course like medicine then one of the would suffer, either you get kicked out from the school because of excess failure or you’ll end up doing so poorly in the entertainment industry you’ll have to quit.

The secondary school system isn’t just bad because they don’t teach you about money, but because they expect you to be good at doing everything, and that is impossible, this is explicit in the first position they expect you to fight for. Being good at what you are doing is better than being a jack of all trades and a master of none, then the rest of the things you learn can serve the brand you have created out of that one or two things you are good at.

Learning other things critically would then be an absolute waste of time, as delegated responsibility can come in handy when you need a little knowledge of another field or area of life. Anyway, if you want to become more intelligent than you are, there is a good hack I can give you: try learning a new skill.