Advantages and Disadvantages of Decentralization 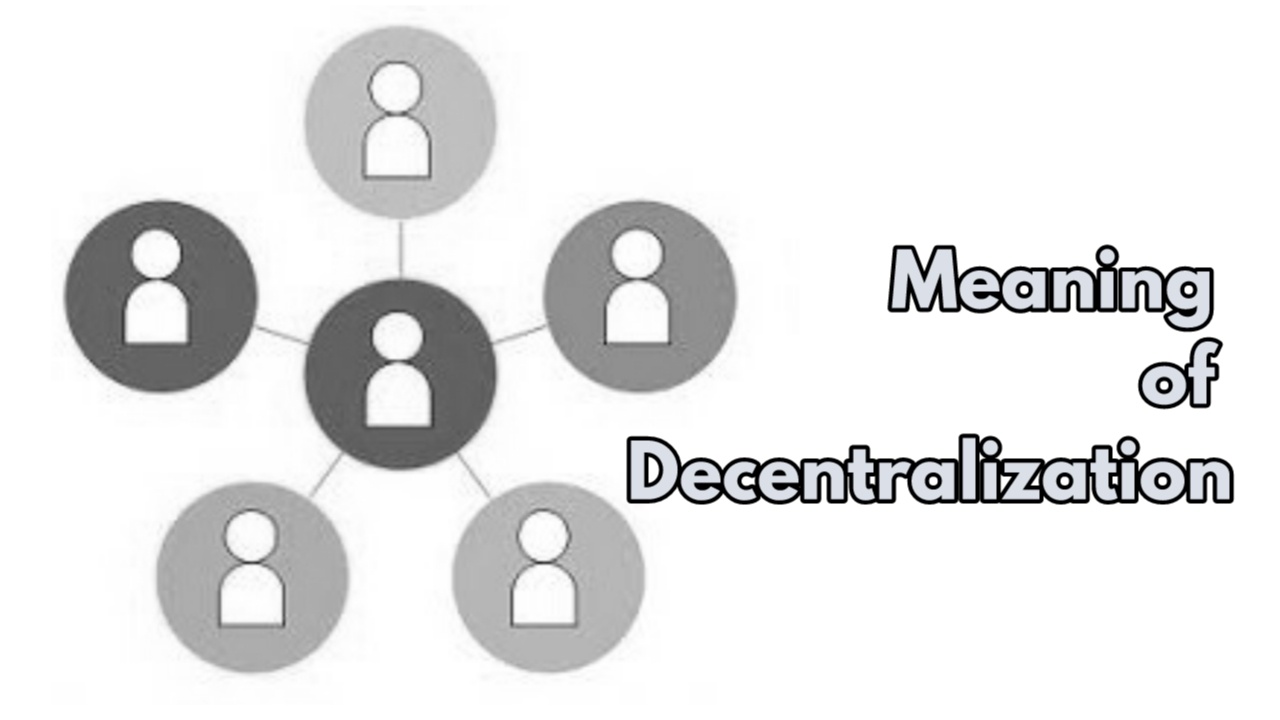 Advantages And Disadvantages Of Decentralization: The purpose of division of labour in any setting or organisation is usually to ensure that the workload is less concentrated, completed faster and easier to finish.

It is for this same purpose that decentralization became relavant; to take some of the workload of the hands of the top guns, giving them more time to focus on the bigger tasks, while their subordinates focused on the smaller jobs.

Decentralization refers to the transfer and delegation of certain powers, duties and responsibilities by the higher authorities, central or top-tier of government to the lower management or subordinates. This would enable the higher authorities focus on major decisions and responsibilities, and would promote organisational efficiency and speed. This is because with delegation, more hands are on deck and this would make completing tasks swifter and since many minds are on the job, the collective intellectual contribution could certainly make for work efficiency. 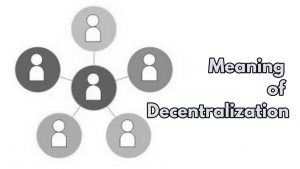 Also read: Differences between standard of living and cost of living in economics

Decentralization is not wholly a term used singularly in the political business of governance. It applies to other aspects, such as in an organisational structure, and in other sectors of government.

1. Fiscal Decentralization: In the delegation of duties and responsibilities, whatever setting it may be, funds are needed to run and carry out the work delegated. This type of decentralization examines this fact and further analyses ways through which revenue can be generated to fund delegated duties and to adequately compensate the labour force involved.

Such revenue can be generated either by funding from the higher authorities or by internal generation/self-funding. In governmental settings, revenue can often be generated from taxes imposed on the masses generally or specifically for that purpose.

a. Deconcentration; refers to a loose form of decentralization mostly used in unitary states. Here it is used to delegate duties within the central government itself and it’s associated agencies.

b. Devolution; this type of decentralization seems to offer a sorting of independent status to the grassroots level government. When powers are devolved to them, it means that they have been given most authority to run themselves. They are allowed to generate their own revenue, elect their officials and representatives and make major decisions for themselves.

c. Delegation; refers to when the government establishes certain organisations and corporations, for the purpose of delegating certain public duties to them.

These organisations have the authority to act independently and control its own affairs, but remain accountable to the government.

Merits and demerits of decentralization

3. Market Decentralization: This is when the government delegates or transfers responsibilities to the private sector in terms of privatisation and deregulation of public enterprises or corporations. 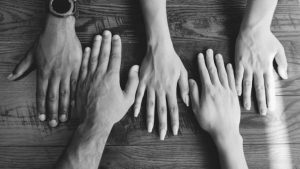 What is the meaning, pros and cons of delegated legislation

RECOMMENDED: Differences between presidential and parliamentary system systems of government

The advantages of decentralization include;

1. Unburdens Higher Authorities: As is the purpose of division of labour and decentralization generally, higer authorities and top executives are relieved of all these duties now handled by their subordinates. This declutters their space and leaves them with ample time and resources to focus on the more important, complex and critical duties.

Also see: Admission and Disadvantages of a written constitution

2. Diversification: In unburdening the top executives, diversification inevitably occurs. Branches and sub-branches of the same government or organisation are created to handle various tasks and responsibilities. Expansion becomes more fluid as specific duties, or the welfare of a particular demographic are assigned to various departments and corporations.

This diversification also results in increased job creation. As more duties are delegated, more personnel are required to stand in and handle them.

3. Flexibility and Quick Decision Making: The stuff of decentralization is to break down tasks into smaller bits that are doable in less time than if it were handled in its initial wholeness. This means that due to this delegation, it is easier to make decisions quickly in any of these sectors so delegated, because each sector is specifically handled by different personnel.

It also promotes flexibility, because with decentralization, each sector can comfortably become competitive, less time-wasting and swift decision-making becomes achievable.

4. Improved management and supervision: Decentralization makes for improved management and supervision. Since the whole organisation of things are controled by divisions and sub-divisions, it makes it easier for each department to be managed. Selected individuals are usually made heads over these departments, freeing the higher authorities from the task of overseeing each department for themselves. These heads control and supervise the personnel working under them and report back to the top leaders as to the state of things.

These heads also have a measure of control over their subordinates in the snese that they can assign take, take disciplinary action and make changes as they see fit, as long as it would be for the greater good.

If the managerial duties were left to the higher authorities, it wouldn’t be as thorough, and as particular as it would if they appointed lower leaders and delegation the task to them.

5. Internal Revenue Generation: In cases where the duties that are delegated to a tier of government or organisation or corporation are such that they can act independently and run their own affairs on their own, there’s a possibility of internally generating revenue.

For instance, when a grassroot level government is given autonomy to run their own affairs by means devolution, they are basically in charge of their markets and market price value, taxes, industries, etc. Consequently, they are also in charge of their finances in terms of allocation and monies generated in the business of governance.

Before we move to the disadvantages or demerits of decentralization, I encourage you to check out the video below for more advantages of this system.

The disadvantages of decentralization include;

1. Cost of Running the System: With all the delegation of duties being made in a decentralized system, the employment of more personnel is necessary to handle the new position springing up. This also means that these personnel would definitely be furnished with monetary remuneration for the work done.

Upon evaluation, it can be noted that the cost of operating the system is quite high. For countries or organisations with a lower budget, it might be next to impossible to operate.

2. Lack of Uniformity: In a place of much diversification, uniformity is a rare occurrence. Humans are naturally diverse and have different opinions, ideas and ways of doing things. When this applies to a decentralized system, all of the personnel involved in running it, both the higher and lower leaders, including the subordinates in the various departments each have their own way of doing things. This means that they may carry out task or manage operations differently from the others from time to time.

This becomes a problem when there is no uniformity in major decision and policy making, or when the contributory efforts of all the departments are supposed to lead to one action, but the operations end up being carried out differently.

3. Coordination Difficulty: Even as the higher authorities have delegated duties to others in a decentralized system, it doesn’t change the fact that they have to coordinate all the sub-divisions at the end of the day to foster a culminated effort at commendable governance or production, as the case may be. It often poses a difficulty to coordinate all of these and defeats the purpose of the ease decentralization is supposed to bring.

For more points on the disadvantages or demerits of decentralization, I highly recommend that you watch the YouTube video below. Trust me, you will learn from it.