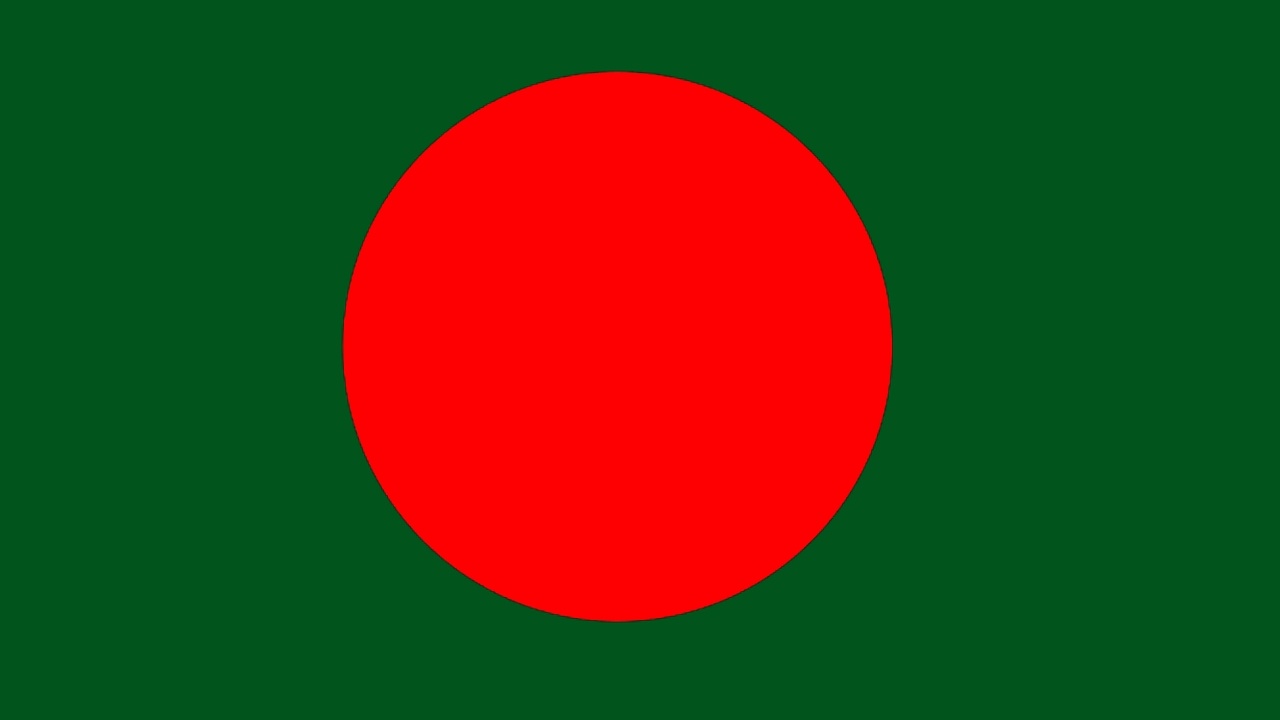 Major problems facing Bangladesh and solutions: Bangladesh is a Country in the South-East Asian region located on the bay of Bengal boarded by India on all sides except for a small border with Burma(Myanmar). Since Independence in 1971, Bangladesh has been facing multiple problems which has become a matter for world concern and therefore making it pertinent for us to address these problems in this Article, as well as suggesting solutions to mitigate these problems.

Major problems facing Bangladesh as a developing country and solutions

I trust by the end of this Article, you will become acquainted with the Major Social, Economic, and Political problems faced in Bangladesh, and will be able to know the way forward in eradicating these problems.

Recommended: Problems of the US education system today

Problems of Bangladesh and solutions today

By way of definition, Political Instability is the propensity of a Government Collapse either because of Conflicts or rampant competition between various Political parties. This is a Norm in Bangladesh as there are always Political Conflicts, especially between the two major Political parties who see themselves as enemies. This problem of Political Instability has been fundamental to other problems like Corruption, Weak Governmental Institutions, Islamic terrorism, Illegal migration to and from Bangladesh, and Poverty.

2) Poverty: With a Population of 161 Million, there is a corresponding Poverty rate of 21.8% in Bangladesh, and over 40% of the Population is estimated to be living below the Poverty line.

3) Overcrowding: Overcrowding has been an issue of concern in Bangladesh, no thanks to it’s ever increasing Population growth. Bangladesh is currently the 8th most populated Country in the World, having a Population above 160 Million people in 55,598 Square Mile which gives a Population density of almost 1000 people per kilometer. The population growth rate is at 1.56%, and if not checkmate will double in no distant years.

The Problem of Overcrowding in Bangladesh is not just a function of the number of density to individuals, but also the number of individuals compared to the resources they need to survive. That’s to say the ratio of Population divided by resources.

There are limited resources to cater for the Population in Bangladesh, reason why the Government imports 2.5 Million tons of Food grains each year on an average besides local production. This increasing Population growth has also led to the domestication of Lands used for Cultivation to be used for building houses to accommodate the growing Population, thereby hampering the Agricultural Sector which is a major source of Income for Citizens and the Government of Bangladesh as Agriculture contributes to One Third of the Country’s GDP.

Recommended: How to write an affidavit perfectly

4) Inflation: Inflation has become a Recurrent issue in Bangladesh. According to a Survey Conducted by the Daily Star, 90% of the respondents in various Communities in Bangladesh all complained that the prices of Food stuffs such as Rice, Vegetable, Pulses, Edible Oil, Fish, Meat has increased by approximately 40%. Thus, resulting in Higher Price of Products and a Decreasing Purchasing Power.

The issue of Inflation has birthed a Multiplicity of other issues such as Decrease in the real value of Money, Shortage of goods, and discouragement of investment and savings in Bangladesh.

5) Corruption: Corruption is one of the greatest obstacle to development in Bangladesh. It as a result of Weak Institutions in the State, Monopoly of Power, Lack of Accountability on the path of Leaders, abuse of Public Office, and wide discretionary decision making powers. 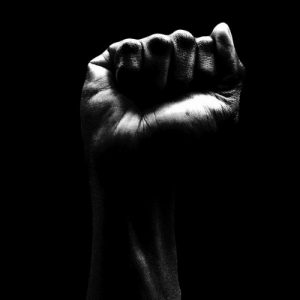 Corruption as one of the major problems facing Bangladesh today

Corruption in Bangladesh is germane to the issue of Poverty, Economic and Income inequality currently witnessed in the Country.

6) Inequality: Another Problem in Bangladesh is Income and Economic inequality arising through the distribution of Income, Consumption, Wealth or Assets.

By way of Definition, Income Inequality is the extreme concentration of Wealth or Income in the hands of a small section of the population, thereby resulting in a gap between the rich and the poor. The rise of the Gini-Coefficient, a measure of Income inequality shows that the rate of Income inequality is worsening by year in Bangladesh. Thus, resulting in Increasing Poverty rate, Inequality of Opportunities, particularly Access to Healthcare, Education, Financial Services, Social Protection, and Stunted Economic growth.

Recommended: Causes, effects and solutions to brain drain in Nigeria

Solutions to the problems of Bangladesh

The solutions to the aforementioned problems in Bangladesh are as follows:

1) There should be Proper Formulation and Implementation of Monetary and Fiscal Policy in Bangladesh in order to narrow the gap between the Rich and the Poor thereby solving the Problem of Inequality. Further acts such as Creation of Jobs, Employment opportunities, and review of the Present Tax system in Bangladesh will go a long way in solving this problem of Economic and Income Inequality.

2) The Government should implement Plans aimed at eradicating Poverty in the Country. Such plans could include: Increasing Agricultural and Industrial Population, ensuring proper distribution of Wealth, curbing Corruption of Office holders, developing communal facilities like Water, distributing agricultural tools, and putting measures to resolve the issue of Overpopulation.

3) The Government should formulate a Population Policy channeled towards solving the Problem of Overpopulation. Compulsory Education should be upheld inclusive of Female Education, thereby ensuring that Female’s participate in schooling activities thereby reducing the numbers of early Marriage.

Importantly, Citizens should engage in Family Planning as it is Impossible for the Government or any Institution to Control the issue of Overpopulation without Families getting Involved in their Family Planning.

4)  Availability of Agricultural tools and  Inputs such as Fertilizers, Diesel should be encouraged so as to boast food availability, therefore resulting in access to food and reduction in the problem of Inflation in Bangladesh.

5) Institutions of the Government needs to be Strengthened, the Independence of the Judiciary must be strictly upheld, and the Code of Conduct and Strong Independent Oversight bodies must be put in place to further checkmate the activities of Political leaders in Bangladesh to ensure accountability, transparency, and maximum performance from these Leaders. Thus curbing the issue of Corruption prevalent in the State.

Furthermore, Dialogue should be implemented to curb the varying Political Conflicts between Political Parties in the State which has majorly contributed to Political Instability witnessed in Bangladesh today.

RECOMMENDED: How to speak in public without fear or anxiety

In Conclusion, I must emphasize that Implementation is of essence in curbing these Problems. Therefore, Measures, Policies, and Programs must be put in place by the Government and other relevant agencies to ensure that these aforementioned solutions and other progressive solutions to the Problem of Bangladesh are adequately implemented in other to eradicate these Problems.