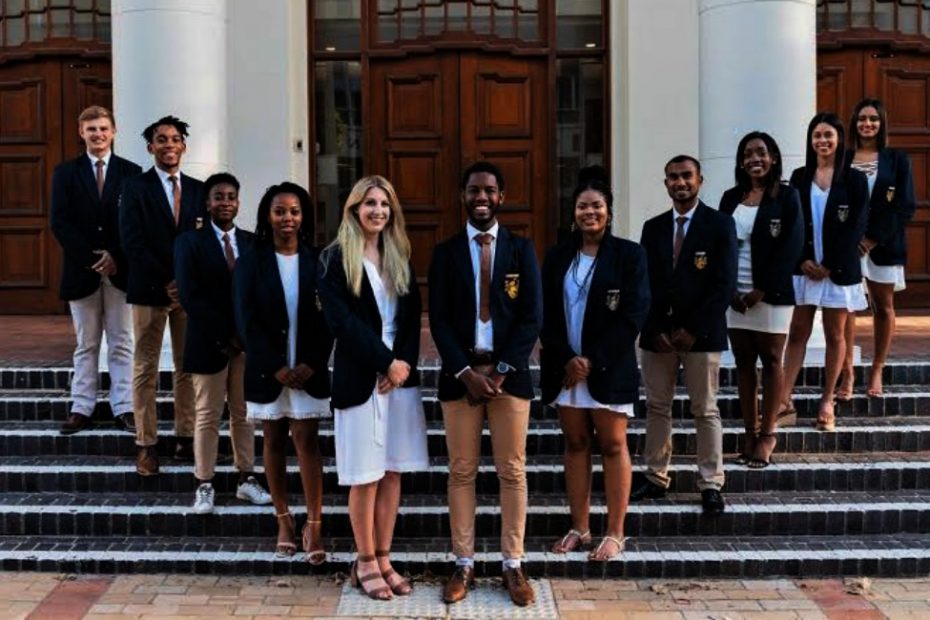 Best Universities To Study Medicine In South Africa: The government of South Africa, like that of any other respectable nation, places a high priority on healthcare. As a result, the South African government is putting in the required funding to ensure that healthcare in the country is thriving. Similarly, People are also voting for new medical colleges to be built in the nation so that more skilled medical staff may be trained. Rather than traveling overseas for a medical degree, more South Africans are staying in the nation to study medicine now. The best thing is that South African universities are among the best in the world. As a result, international students are attracted to some of South Africa’s premier medical institutions.

South African medical students receive excellent hands-on instruction. It is also one of the African nations where international students come to study due to the high level of education, pleasant weather, and gorgeous landscape. Except for the University of the Witwatersrand, which grants an MBBCh degree, all South African medical schools award an MBChB degree. Most countries, on the other hand, grant MBBS degrees to medical students. 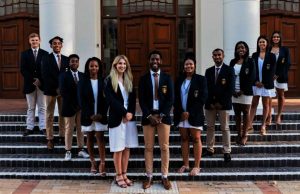 As previously indicated, there is a significant difference in quality between these two universities, but that does not mean that those with lower tuition provide worse programs.

The cost of tuition varies substantially amongst medical schools in South Africa. Medical institutions frequently charge international students much greater tuition rates than domestic ones. The cost of your education may vary depending on the school and curriculum you pick, but as a rough estimate, you should budget roughly ZAR52,000 (£2,850) every year of study.

Medical schools in South Africa value excellence, thus only the brightest students are accepted. These students would have demonstrated their professionalism by passing all of the qualifying standards, as expected. To be considered for medical school in South Africa, you must meet the following requirements:

Recommended: Countries with the most beautiful women in Africa

Recommended: Causes, Effects and Solutions to bad governance in Africa

1. The University of Cape Town: It is situated in the heart of Cape town South Africa. This is South Africa’s oldest university. It was founded in 1829. The institution is ranked 114th among the world’s best universities. 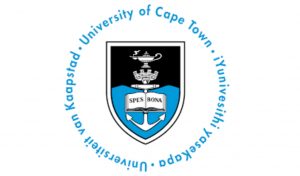 Organogram, Allergology and Clinical Immunology, Cardiology, Clinical Hematology, Clinical Pharmacology, Endocrinology, Dermatology, and other areas make up UCT’s Department of Medicine. UCT offers scholarships to students to assist them to go through school.

2. University of Witwatersrand: Witwatersrand is the 135th greatest clinical medicine school in the world, and the 197th top global institution, according to US News. At Witwatersrand South Africa, you can pursue a standard MBBCh degree for six years while also pursuing a graduate degree for four years. As a result, you may earn a bachelor’s degree and a master’s degree in six years. 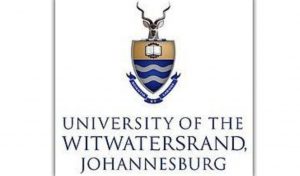 which university is the best to study medicine in south africa? Answered

The University of the Witwatersrand is another of South Africa’s early universities. This South African public institution was founded in 1896 and is one of the greatest places in the country to study medicine.

3. Stellenbosch University: In 2002, Stellenbosch University was the first in South Africa to open a rural hospital. There are many expert medical lecturers and professors at the institution who are continually looking for new methods to help their pupils grow. Clinical Medicine is ranked 260 in the US News World Subject Rankings, and 341 in the Best Global Universities category. 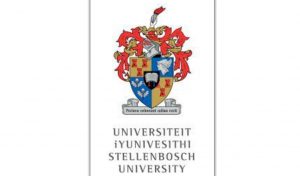 It takes six (6) years to finish this training to become a medical doctor. From the second through the fifth year of study, you begin clinical training, which includes intensive hands-on practical practice. This medical school at a South African university educates trained doctors to meet the country’s medical requirements.

Pretoria university is a well-known Pretoria university with a student body of around 38,000 pupils. According to US News, Pretoria’s clinical medicine college is ranked 511th in the world. Surgery, dentistry, dietetics, and physiotherapy are among the major medical courses offered at the institution. MB and ChB degree certifications are available from the University of Pretoria. Medicine programs last anywhere from three to six years.

Also see: How to become a successful lawyer in South Africa 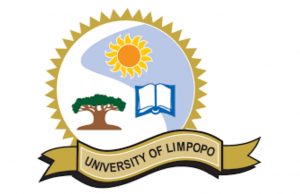 Pharmacy, optometry, dietetics, dermatology, and nursing are just a few of the major courses offered by the University’s medical school. Medical studies at the University of Limpopo last anything from 4-5 years. 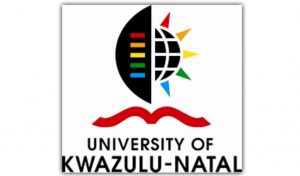 Top universities to study medicine and surgery in south africa

It has a total of 26,000 students, including undergraduates and graduates. The School of Medicine at UKZN is dedicated to developing health professionals and researchers who will serve Africans’ health needs. 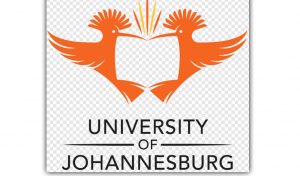 The faculty of health sciences in this school operates impressively which makes it one of the best medical schools in South Africa. The duration of medicine courses varies from 2-5 years.

The institution provides a wide range of medicine degrees and has a large number of well-trained teachers.

This South African institution first offered medicine in 1985, with a conventional program, before switching to an innovative curriculum centered on problem-based learning and community-based education.

Early clinical exposure is incorporated into this program, which continues until the last year. WSU’s Faculty of Health Sciences, like other medical schools in South Africa, provides Medicine programs. In WSU’s school of medicine, you’ll also discover the departments of family medicine and rural health, human biology, internal medicine, and pharmacology, among others.

Chinese Medicine and Acupuncture (CMA), Phytotherapy, Naturopathy, and Unani-Tibb offer complete study and training at UWC’s School of Natural Medicine. Students who successfully finish one of these programs will be eligible to register with the Allied Health Professions Council of South Africa (AHPCSA) in their chosen area.

A medical school is an educational institution dedicated to teaching students about medicine. A large number of people want to be medical physicians all throughout the world. This is because the medical profession is highly regarded and respected all across the world. Because medicine is one of the most beneficial professions to mankind, it maintains its high reputation and respect.

Without medical practitioners and the medications they provide, the world’s death rate would be greater, and many dangerous diseases would spread more readily and swiftly. South Africa is unquestionably one of the top countries in the world for medical care.