Features/Characteristics of Land in Economics 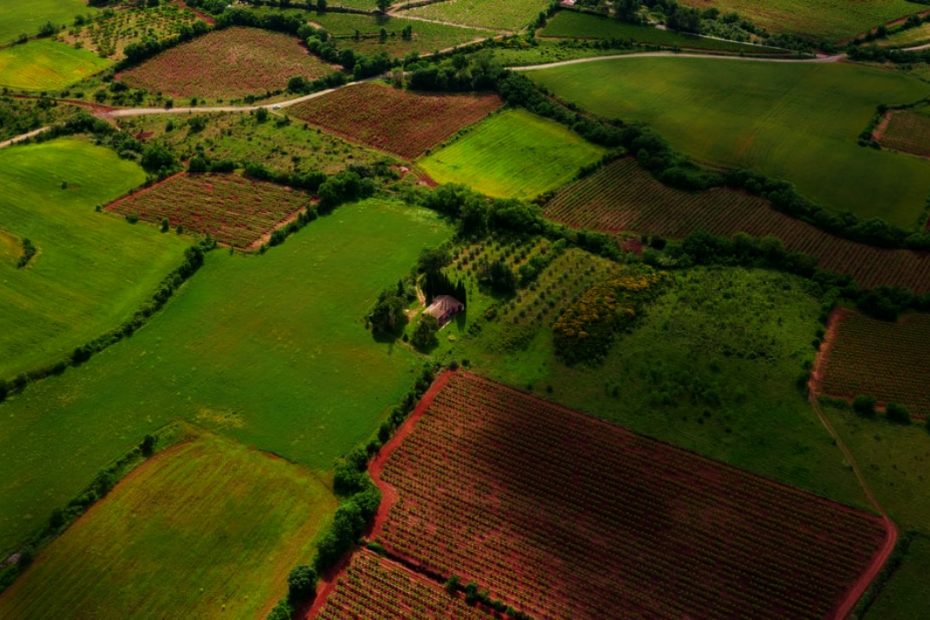 Characteristics of Land As A Factor of Production: Land includes all part of the earth surface which is not covered by oceans or other bodies of water. Land includes the physical surface of the soil and extends to subsoil and a reasonable height above the soil surface.

Land is an indispensable factor necessary for production. It is indispensable in the sense that if there was nothing such as land, livelihood would equally not be in existence unless nature creates an alternative. 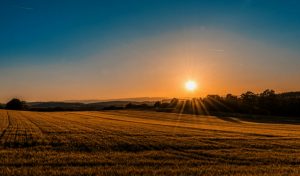 Economic & Non-Economic Characteristics of Land as a factor of production

Recommended: Factors that affects demand and supply in economics

1. Residential Land: this includes lands used or capable of being used as a place of personal residence.

2. Commercial Residence: commercial land includes any land designated or used for rendering commercial activities for the purposes of making profits.

Commercial land may include; lands designated as markets, medical and health centres, public parks, hotels, personal and general offices, production and service firms, malls, etc. the key element of a commercial land is that it yields profit for the owners who renders certain commercial services on them.

3. Agricultural Land: agricultural lands are basically used for agricultural purposes which are the production of food by the act of cultivation of crops and animal rearing. This includes arable lands which are capable of being plowed or tilled and as such, capable of growing crops.

4. Lands Aiding Transportation: these are those areas of the earth surface designated for transportation of people and goods.

They are basically roads and motorable areas.

6. Industrial Land: these are lands specifically mapped out for carrying out industrial and factory activities.

Since industries make use of machineries which may constitute noise pollution and may emit unhealthy substances in the air, they are usually kept away from residential, recreational and agricultural areas.

7. Forest: forests are defined and usually large area of land having a dense of uncultivated tract of trees and undergrowth. 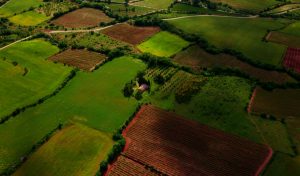 Meaning, types and features of land

Characteristics Of Land As a Factor of Production

Land is a primary factor of production. It is the first in rank amongst other factors of production. This is because, nothing could be done nor exist if land does not exist. In other words, every act of life is done on land. Land is needed for everything. In a commercial setting, land is the first factor to consider.

This land which is considered the most primary factor of production has, in itself some inherent characteristics which includes the following:

1. Fixed Nature/Immobility: land is stationary; it is incapable of being moved from one place to another. The land may be dig open, the soil and subsoil on the earth surface may be carried away, but certainly not the land itself. 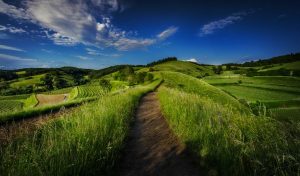 Features of land as a factor of production

2. Limited in Supply: land has a fixed quantity. This means that land neither increases nor decreases in quantity. It is as it were from the beginning. Human manipulative initiative may however be implemented to expand or do what seems to be a creation of land.

For instance, in so many areas now which are occupied by waters, men has gone as far as filling up waters in order to create more lands. This does not take away the inherent attribute of fixed quantity of land.

3. Free Gift of Nature: another inherent characteristic of land is that it is a free gift of nature. Nobody could be said to have invented land. Land has been in unaltered existence before and after ages.

4. Subject of Ownership: all lands are capable of being owned by person or persons and even artificial bodies such as corporations. Land can be owned individually and even jointly (i.e by two or more persons exercising ownership of land over the same land and at the same time).

It would become of great danger to humanity if this inherent characteristic of ownership of land is stripped off of humans. The same would be the case if land is generally owned by the whole world and if individuals could lay claim over any piece of land.

5. Land is Exhaustive: apparently lands can be used up, and when the available pieces are used up, nothing remains.

6. Land has Economic Value: land is an asset. Asides its capability to be used for production and other economic purposes, land possesses great economic value. Without land, there would be no economy or livelihood.

In addition, land can be subject to a sale or mortgage. In other words, land can be sold for a monetary value. It can as well be used as a security for loan. Other kinds of monetary transactions can be performed in respect of a land.

7. Land Appreciates Rather Than Depreciate: The economic value of land does not depreciate; it rather appreciates. Lands are assets as opposed to liabilities. Once land has been acquired or owned by a person, it does not necessarily cost money to preserve, yet, its economic value keeps appreciating year after year.

It is possible for a two hundred thousand naira worth of land to appreciate up to fifty million naira in five years time. Land would certainly appreciate.

It may only take a time longer than the others, considering factors surrounding its geographical location.

8. Permanence: land is neither perishable nor degradable. It permanently retains its solidity over the years.

9. Land Has Inherent Contents: land has inherent biological and chemical contents. These contents may determine its solidity and fertility.

Biologically and chemically, soil on land may be composed of microorganisms, minerals, water, elements such as nitrogen, potassium, phosphorous, etc. for the purposes of agriculture, land content composition, textures and solidity are vital.

10. Fertility of Lands May Differ: as a result of certain factors such as geographical location, soil type, soil composition, climates and several other factors, lands are bound to differ in their fertility.

This means that for lands, nothing happens on them by its own unless man causes it to happen. As a factor of production, land will only respond when it is put into use by man, otherwise it remains unproductive.

Land is a prime asset. This means that land is a precious asset to man. It is the most important of all. Asides being a real property, it is capable of being inherited, gifted, sold, etc, notwithstanding its fixed attribute. The value of land can contribute to the cost of living of a giving area. Thus, if the value or cost of land is higher, there is a probability that the price of other goods and services would be affected. All these characteristics of land discussed above have stood the test of time. None of them has been robbed off till date.