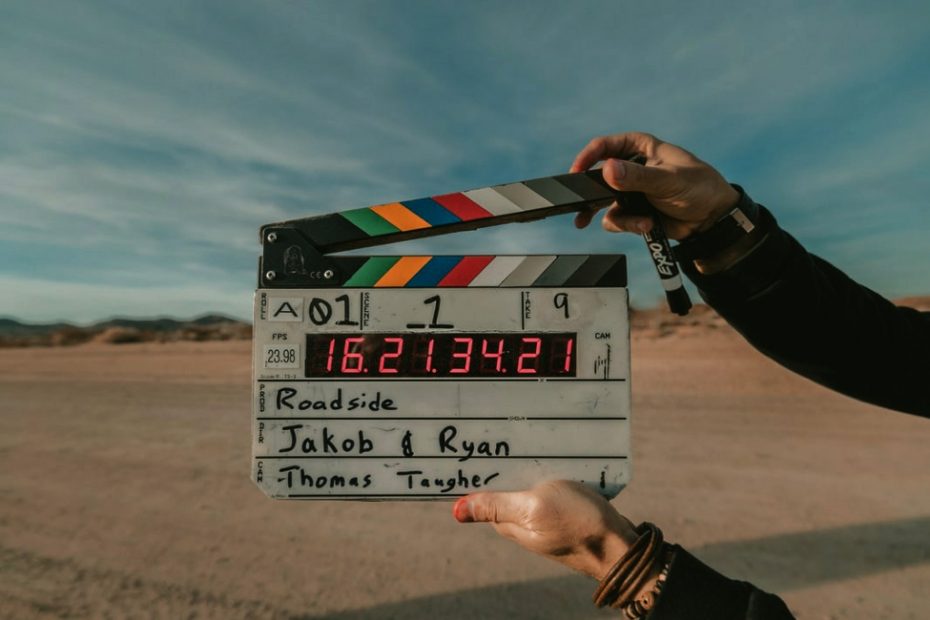 Characteristics/Features of Drama: Literature is beautiful, chaotic, and open to several interpretations. Usually, this has a lot to do with how such a literary piece is conveyed. It is called the power of the narrator—the ability to tell a story with whatever means chosen.

Today, you can see different kinds of literary interpretation that can be categorized into the three main forms known as; Prose, Poetry, and Drama. From books to stage plays to online e-books, even to films. It is clear how far the interpretation of art has come, from the Stone Age.

In modern literature, drama comes under two categories; stage plays and written pieces. While they have practical differences, their major similarity is that they both involve `characters‘ and `action‘. 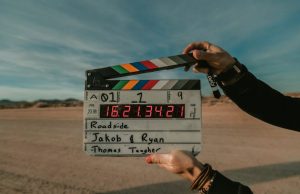 Characteristics of a good drama

Originally a Greek work; ‘Dran‘, this form of literature places emphasis on doing or acting. Words, pictures, moods, etc. come alive in a drama. There’s more dialogue and physical movement than is required in a prose or poetry piece. 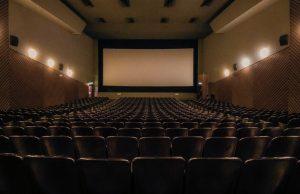 Action is perhaps the most significant feature of Drama. Like we stated earlier, a dramatic piece could be a stage play in the streets or a theater or, it could be in form of a book or short written play. It qualifies as a piece of drama if the characters are doing an act.

Drama is further subdivided into eight categories, and they are as follows:

a. Tragedy: A tragic play can get any viewing/reading audience emotional by simply creating an overall damp or tragic atmosphere in such a piece. This is often because of the presence of such details as death or suffering. Different filmmakers today incorporate tragic storytelling to their plays for such outcome or reception. Macbeth and Hamlet by William Shakespeare are such great examples of tragic plays. 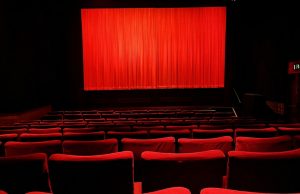 Features and Elements of Drama

b. Comedy: This is the opposite of a tragic plays. In a comedy, the goal is to make the audience laugh as much as possible through the infusion of jokes into the dialogue. Comedies are known for their casual style and manner of dialogue. This is why very thick and complicated plots cannot be used for this form of drama, as it could defeat the aim.

Recommended: How to start a conversation with someone

c. Tragicomedy: Here, the playwright tries to find a balance between tragedy and comedy. The most effective way of doing this is starting out the piece with one of the styles, and then switching to another. The most popular is the creation of a great comedic ending to an otherwise tragic beginning.

d. History Play: This form of play has little or no fictive elements. It is usually based off true life events or records. In the golden era, there were travelling bands and crews that told stories of great rulers and their travails as honestly as they could manage at the time. In the digital era, this form has morphed into different things like live documentaries etc.

e. Farce: This can be mistaken for a work of comedy because of the presence of jokes and comedy. However, the major difference is the excessive exaggeration used in creating a farce that lesser effort is put into making an authentic story than that of creating `laughs’. The playwright’s aim here is creating enough outlandish characters and scenes that the audience barely care about anything else.

f. Opera: This form of drama has to do with songs and musical numbers instead of just dialogue. The songs selected must be able to convey the thoughts of the character effectively to the watching audience. An example of an opera is the classic ‘Songs of Solomon‘, and adaptation of the Bible story.

g. Melodrama: The goal of this form of drama is creating buzz and laughter and excitement through exaggeration. The scenes here are outrageous, and the elements of tragedy are mostly too fabulous.

h. Mime: This is also known as drama without active speech. The characters here convey their message with expressions, gestures, and sounds. Physical movements and dance numbers can be used here as long as there isn’t speech involved. Ex; Sango by Duro Ladipo. 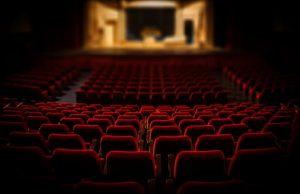 The following are elements that are present in dramatic pieces, regardless of the form they come under. In order for any piece to be qualified as `drama‘, it must include the majority of these elements. Here are ten major features of drama:

1. Cast: A cast is includes every person who played any character in the drama. It includes the lead and supporting actors, as well as people that play a more background role.

2. Playwright: This is the person who creates the dramatic piece. It could be just one person or more.

3. Protagonist: The entire story usually revolves around this character. It is typically just a single character, although there are plays that have more than one protagonist. They are also referred to as chief actors or lead actors. One common trait in mostly all protagonist is that they are often on the same side as the viewing audience.

Also see: How to keep a conversation going with a Girl

4. Antagonist: The character plays an opposite role from the protagonist. He/she is oftentimes the villain in the story or narrative. Such character is frequently responsible for the central conflict.

5. Conflict: This is the central cause for rivalry between the opposing characters. It is oftentimes set off by the antagonist, while the protagonist is burdened with the responsibility of righting such wrong.

6. Soliloquy: This dramatic device is often to give the audience a glimpse at the character’s intentions by making them speak their thoughts out loud. It is also used to create emphasis for crucial details in the story.

7. Tragic flaw: In other to thicken the plot and get the audience more invested in the story, the protagonist is made to act in a certain way that rubs the audience the wrong way. Such action could be tied to his pride or lack of self-control. The audience gets riled up enough to create momentum for the protagonist’s victory.

8. Prologue: This is the beginning of the play. It offers an introduction to the body of the drama. At this point, adequate information is provided for the audience to settle into the story.

9. Epilogue: This is usually the last part of a drama that ties up loose ends in the plot. It acts as a closing and a possible explanation to the beginning of a story. It is at this point that the reader or viewer gets the entire point of the literary piece.

10. Flashback: This device is used to return to a past occurrence to offer the audience a reason for the actions of any character(s). It helps the audience gain insight into why things are the way they are, and where the story could be headed. It could also offer an explanation for the sudden arrival of a fresh character example, a character suddenly announces himself as the protagonist’s husband.

Recommended: Figures of speech in literature in English

The different features of drama contribute to one goal of storytelling, which is clarity of message. The viewing or reading audience should be able to get a clear picture of the events that played out in any such drama. While some features are almost compulsory, some can be left out in a drama.