Differences Between Interest and Dividend 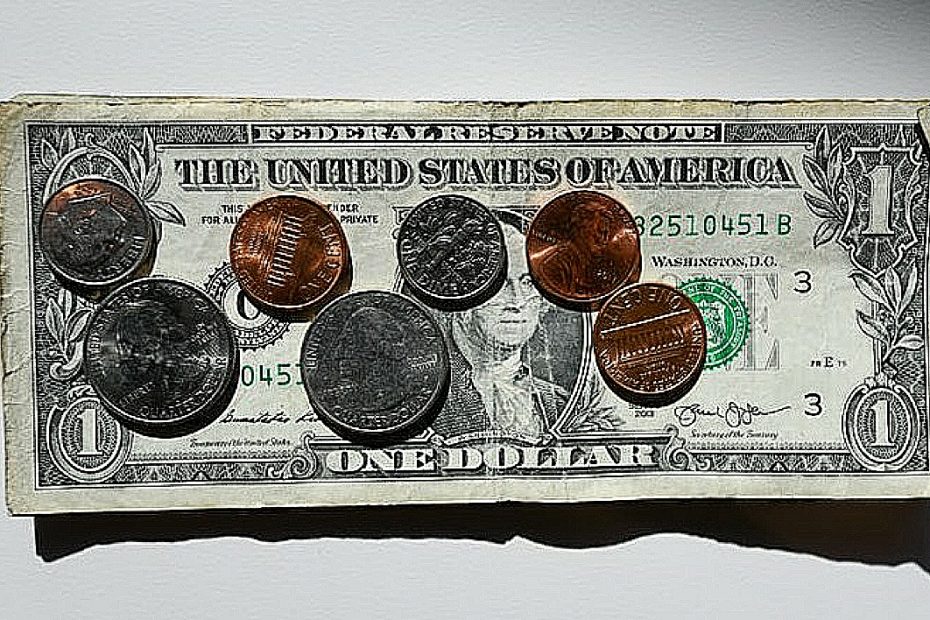 Differences Between Interest and Dividend: Interests and dividends are commonly used in financial decisions, but few people comprehend the difference between the two. Let’s take a look at the fundamental distinctions between interest and dividends. In a nutshell, depending on who owns or owes the money, interest, and dividends can be payable or receivable.

Interest is the amount paid by a borrower to a creditor or lender for the use of money at a predetermined rate and on a specific date. For a variety of reasons, any person, entity, or company can ask creditors for a loan, which must be repaid with interest. 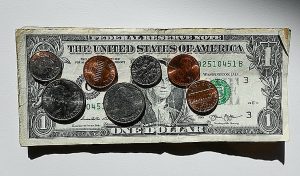 Interest Rate is the rate at which interest is charged, and it is based on the time value of money or the present value of future cash flows. It is paid regularly, such as annually, semi-annually, or quarterly. Individuals, not only corporations, pay interest to lenders or banks for loans they take out. Banks typically give interest to their customers on the money they save with them. Interest is imposed on the principal amount of the loan, as well as bonds, debentures, and government securities.

The two types of interest are compound and simple interest. Simple interest is calculated on the original amount, but compound interest is calculated on the cumulative interest, hence the term “interest on interest.” Interest can be imposed on government securities, debentures, loans, and bonds. Banks can pay their customers interest on money they have saved. From a tax viewpoint, interest is deductible. Interest can be classified into a variety of taxable revenues in general. 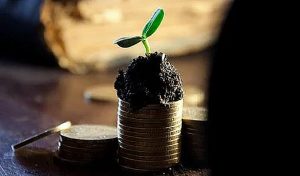 Differences Between Interest and Dividend

Recommended: Advantages and Disadvantages of a Limited Liability Company

Dividends are payments made to a company’s shareholders in proportion to the amount of capital they’ve invested. Money might be held in the form of stock or preference shares by the corporation. When the company produces a profit, the board of directors can declare dividends following a unanimous decision. In preference shares, the dividend amount is set, but in equity shares, it is flexible. 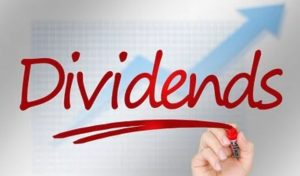 What is the difference between dividends and interest

A firm can expand its business by holding a public offering of shares in which the general public can participate. Some people can buy shares on the open market.

When a shareholder buys stock in a company, he or she becomes entitled to a piece of the company’s profits, which might be set annually, semi-annually, or quarterly at the discretion of the company’s management. If the company is not profitable, the management has the option to stop paying dividends. It’s worth noting that the firm isn’t legally obligated to pay out dividends regularly. 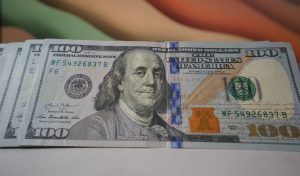 Distinguish between Dividend and Interest

Also see: Advantages and Disadvantages of being an entrepreneur

The payment of dividends is contingent on profit appropriation, whereas interest is charged against profit. That being said, it is critical to make an informed investment decision based on this information. Dividends are paid not just in cash, but also in the form of stock. For the distribution of dividends, the corporation is accountable for the Corporate Dividend Tax. All of the company’s investment distributions are categorized as dividends.

Key Difference Between Interest and Dividend

1. The amount of money paid to the lender or creditor for money borrowed or for deferring the repayment of a financial obligation is known as interest. Banks can also offer their customers interest on the money they have saved with them. The interest rate is set and paid at predetermined intervals by two parties.

The dividend, on the other hand, is the payment of money to the company’s stockholders. Dividends are not always given at fixed rates because they are determined by the amount of profit available. Interest is a cost to the corporation, but dividends are not.

2. Whether you make a profit or not, you must pay interest. In the event of dividends, the corporation has the choice of paying the dividend. The corporation may opt to reinvest the money in future expansion and growth, or it may choose to provide profit shares to all shareholders.

Also see: Advantages and Disadvantages of Being a nurse

3. Before deciding whether to allocate profits to common shareholders, the company must make a profit. With earnings, the corporation is free to do whatever it wants. It can either be kept for future growth or passed on. Dividends are usually paid out on an annual basis.

4. Dividends are given to the company’s shareholders (both common and preferential). At the start of the contract, the percentage of interest on the principle is set. For example, while applying for a home loan, a person is given a fixed interest rate of 7%. Dividend percentages vary according to the company’s strategy.

5. You’ll have to pay interest if you take out a loan for your firm. Whether your company is profitable or not, you must pay interest. The corporation may face legal implications if the interest income is not paid within the required time frame.

The BOD and members of the corporation get dividends based on the company’s future goals. The distribution of dividends is not required by law. It is up to the company to decide whether or not to keep it on hand for future use. Corporations can change their policies at any time to begin or stop changing the pattern.

6. In the case of dividends, tax advantages are useless. interest can be in any category  In the case of interest, the company benefits from tax benefits since the amount of interest paid is subtracted from income, and then additional tax is computed on the balance.

Treasury bonds, on the other hand, may have interest that is tax deductible. The net income is calculated after deducting the tax. As a result, the corporation receives tax benefits on the amount of interest paid, and taxes are paid less and saved. In the event of interest, financial leverage increases.

Recommended: Differences Between Negotiation And Mediation

7. One can figure out how much of the money the company is reinvesting in itself by looking at the dividend distribution pattern. Dividends paid regularly indicate a strong ability to perform. If a corporation pays a dividend and continues to do so, it might be used in fundamental analysis.

This elicits a favorable response from all investors. It is possible to calculate how much profit or loss a company has made. The absence of a financial statement interest indicates that the organization is debt-free.

The interest reduces net income because it is a company expense, but dividends are a part of net income. Even though they are both business liabilities, their natures are very different. They promote the economy’s mobilization of savings, which is critical. People used to put their money into stocks, debentures, bonds, and other investments. Stocks provide dividends, while bonds and debentures pay interest.