Difference between Shares and Debentures 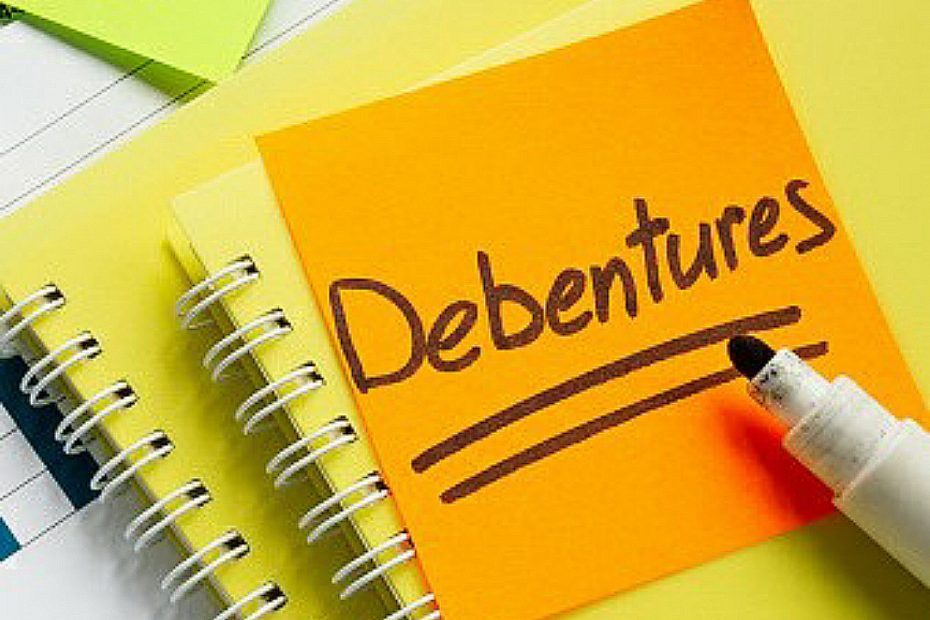 Difference between Shares and Debentures: Before we discuss the difference between the subject-matters, we will discuss what the two concepts are all about. This is important because there are recent development in the concept of shares and debentures in companies today. One needs to understand the basics of the concepts and how they work before an inference can be drawn on their differences.

A share is a unit of equity owned by an individual in a company or corporation. It is the unit of value of a company allocated to an individual. Recently, in April 2022, it is also called Owned capital. This implies that an individual can buy and acquire shares from a company which will generate long term wealth and fulfil the financial goal or desire of the individual. Today, people invest hugely on shares of companies and many more people wish to be shareholders in different companies. 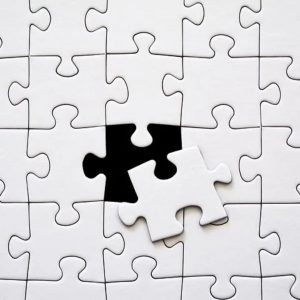 At this point, there are two types of shares in vogue today. They are:

Today, these two types of shares vary based on the profit they yield.

This is also called Equity shares and comprise the bulk of the shares issued by a particular company. Today, ordinary or equity shares can be transferred and traded actively by investors in stock markets. Shareholders of companies are entitled to receive the dividends.

Recently, these dividends to shareholders are not fixed. Ordinary or equity shareholders also partake of any losses which may occur to the company based on the amount of their investment.
Ordinary shares are divided into: share capital, definition, and returns. 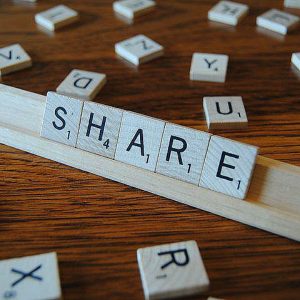 Similarities between shares and debentures

Also see: Differences between an Entrepreneur and a Businessman

Recently, preferred shares do not offer price appreciation but can be redeemed at an attractive price and they offer regular dividends. Today in all these types of shares, shares invested can be a great source of long-term wealth generation for the individual investors. Today, most companies, no matter the size issues shares of some kind and they can pay dividends to their shareholders without paying interest.

What is a debenture?

This is a debt instrument which is not backed by collateral and is used by a lender when providing capital, loan, or credit to the borrower. It does not require collateral because it is based on the creditworthiness and reputation of the issuer or borrower. Recently, the lender could be a bank while the borrower could be a company or individual. 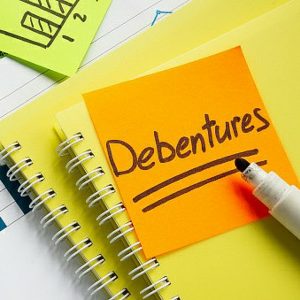 What is the difference between debentures and shares and bonds

By so doing, the debenture has granted fixed charge to the lender against the borrower and even when the borrower is in possession of the tangible asset, he cannot sell it without the consent of the lender. A floating charge is attached to changeable assets like: shares, raw materials, intellectual property unlike a fixed charge that is attached to unchangeable or fixed asset such as land.

Recommended: Differences Between Introverts And Extroverts

Where the borrower defaults in paying back the loan in a floating charge and he is in possession of the asset, he can sell it without the consent of the lender. 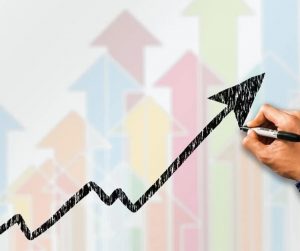 What is the difference between shareholders and debenture holders?

However, floating charges may become fixed if the borrower defaults in paying back the loan. Recently, both corporations and governments in addition to individuals frequently issue debentures to raise capital or funds. Debentures also pay periodic interest called coupon payment. The debenture contract called indenture contains the features of debt offering, time for the interest or coupon payments, the method of interest calculation. e.t.c.

Today, Governments and corporations use debentures as long-term loans (with long maturity dates) but while the government debentures are secured, the corporations’ debentures are not secured rather, they have the backing of only the financial viability and credit worthiness of the underlying company. 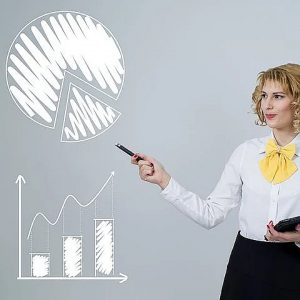 Now let us see the differences between the two concepts (shares and debentures).

Major Differences Between Shares and Debentures

1. Nature: The nature of shares differ from that of debentures in that shares are bought by firms (whether governments, corporations, or individuals) from the companies and represent the firm’s equity in those companies. But debentures are funds borrowed by these firms and not bought because it has to do with lender-borrower contract in that if the borrower defaults to pay, the lender accesses the asset and recover the funds or loans.

4. The holder: The person who buys shares or stock (whether government, corporation, or an individual) is called a shareholder. This is because he buys and holds shares in the company which may return to him as profit in the future.

Also see: Advantages and Disadvantages of being an Employee

5. The status of the holder: A holder of share (that is a shareholder) is a proprietor because he makes a business transaction by obtaining the shares in order to make profit.

But a holder of debenture (that is a debenture holder) is a lender because he advanced loan to the debenture issuer in order to recover it within a particular period of time and not mainly on the basis of business transaction.

Recommended: Countries with the Most Number of Billionaires

7. Security: Shares of companies are not secured or guaranteed because since they are dependent on the profit of the companies, if the companies do not make profits, the returns of shares (dividends) will not be paid to the shareholders.

8. Deed of Trust: Purchase of shares of companies do not require deed of trust between the shareholder and the companies or any other person who may be the beneficiary. This is because shares are not based on contract made under deed (formal contract) rather, it is a contingent transaction.

But public debentures require deed of trust in order to show that the debenture holder or the lender advanced the loan on trust to the public and the loan (with its interest) will go to the beneficiary (as stated in the deed of trust).

But debenture contracts (Indentures) cannot be liquidated or cannot end without the notice and payment of the loan to the debenture holder or the lender. This means that debentures have priorities in that payment of loan and its interest come before liquidation.