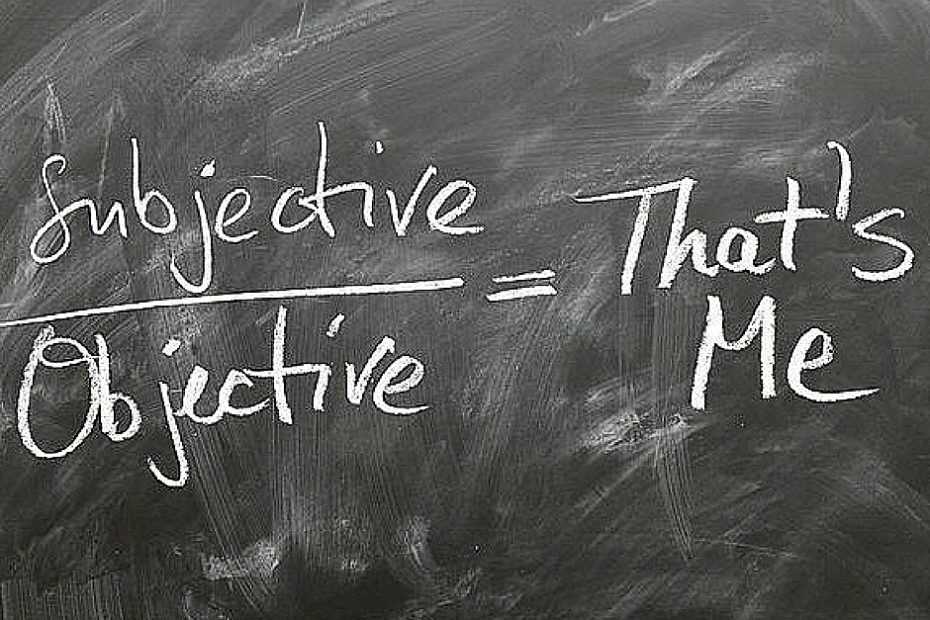 Differences Between Objective And Subjective: Objective and Subjective are terms which we are familiar with as they are widely used and applicable in various parlance of life such as: Philosophy, Science, English Language, and Examination. The later being the vocal point of it’s popularity especially amongst Student’s because during examination in school teachers set either Objective, Subjective or theoretical questions. 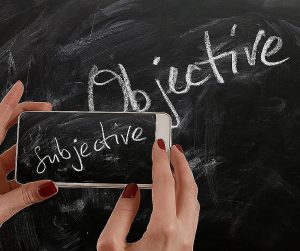 What is the difference between subjective and objective with examples

Recommended: Countries with the smartest students in the world

The term Objective in this parlance is an adjective which means a statement it observation based on verified facts without any form of bias, prejudice of personal opinion. For instance, if I say that Ronaldo has 780 Career goals, this is an objective statement because it’s based on Facts no sort of personal feeling for Ronaldo is attached to that statement. 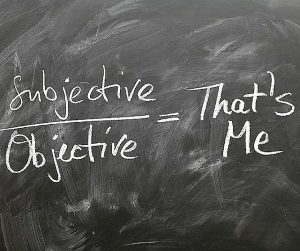 From the foregoing, we can all conclude that the term Objective refers to a factual statement based on a factual data or observation. Then what is the term Subjective?

Also see: Top Countries around the world where education is free

The term Subjective is an adjective which refers to a Statement, idea or opinion which is based on personal belief, conviction, or other forms of personal bias. For instance: ‘Messi is not a good footballer’ ‘Red is the best colour’ ‘I don’t like hip hop genre of music’ are all examples of a Subjective statement because it’s not based on verifiable facts but just based on my personal opinion or judgement beclouded with bias. 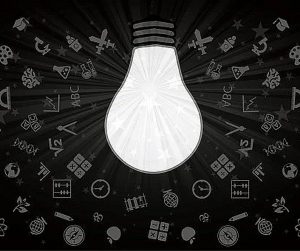 The Term Subjective can also be defined as the expression of a truth formed and based on the opinion of a person which can be influenced by the personal feeling, opinion, assumption, rumour, past experience, perception, and understanding.

From the foregoing, we can all agree that the term Subjective refers to the opinion of a person which is not founded in verified facts or universal truth.
I trust we now understand the meaning of term ‘Objective’ and ‘Subjective’? What then are the differences which exists between them?

Also see: Differences between the first and second generation computer

The following are the differences which exists between the adjective Objective and Subjective:

Recommended: Cost and Requirements for starting a school

For instance, while watching a movie you have a personal opinion or feeling for characters in the movie, but in storytelling you narrate the story based on the verified facts of what happened, you are not going to manufacture your own story. Same is the case in writing a textbook or indulging in a scientific research. Also in reporting in Newspaper, Journalists strives for objectivity by making use of factual data when speaking about a subject they are reporting on.