Advantages and Disadvantages of Inquisitorial System 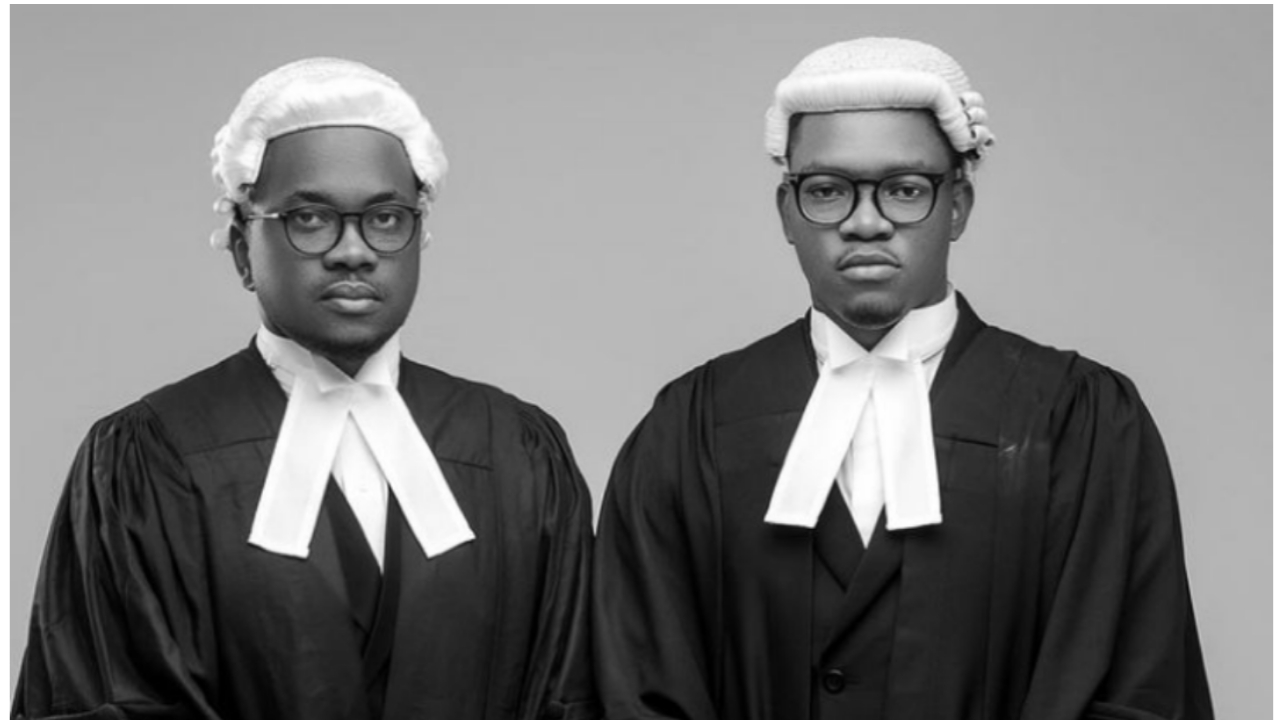 Advantages and Disadvantages of Inquisitorial system of dispute resolution

RECOMMENDED: Best places to get lawyers wig and gown

This system is mostly used by countries who derive their laws from civil or Roman codes such as Italy, France and Germany. On the other hand, countries who use the Common law system usually adopt the Adversarial system.

In the determination of criminal responsibility, this system requires that the judge takes up an active investigative role as regards the case before them.

The major difference between this system and the others lies in the trial and inquiry processes, and also the role of counsels. Neither the prosecutor nor the defence counsel have the right to cross-examine the witnesses, although they are allowed to give summations.

The judge investigates the case thoroughly and adduces evidence, whether or not it is favourable to either party. He could consult the police and even the prosecution in the course of this. If after the investigation, the judge is of the opinion that there is enough evidence to establish guilt and indictment, he’ll call for a trial.

During the trial, the judge’s active role continues, as he would examine the witnesses himself and compare evidence.

For more detailed information about the inquisitorial system of dispute resolution, I highly recommend watching the 4 minutes video below. Trust me, you will learn more about the Inquisitorial procedure.

Merits and demerits of Inquisitorial system

1. Reduces the Advantage the Wealthier Party May Have Over the Other: In Accusatorial system for instance, it is clear that the wealthier party often has an advantage over the other party. The one with more funds is able to hire a good counsel and secure the best legal services money can buy.

The other party on the other hand often has to rely on the State to provide a lawyer for him, or he represents himself before the court. As a trial in this setting is usually a battle of wits, the smartest counsel wins even if the other party has weightier evidence. If they are not able to tender it properly before the court, it would avail them no points.

This begs the aid of whether the court in this system poses as a court of Justice or an arena for the survival of the fittest.

Inquisitorial system offers no such advantage to any of the parties; wealthy or not. The judge makes the investigation himself; examines and weighs all evidence before him and makes a judgement based on facts before the court rather than based on the side whose argument is stronger.

2. It Eliminates Bias in the Justice System: The Inquisitorial system favours no one in the determination of each case, no matter the position or class. Everyone is interrogated and asked questions the same way, and circumstances, facts and evidence are examined to ascertain the frankness of each statement. Then the liabilities and criminal responsibility involved are determined. No side is given preferential treatment whatsoever.

Worthy of note is the fact that impartiality is the hallmark of Justice, and this system represents it well.

3. Reduces the Chances of Giving a Verdict Based on Emotions: Just like in the movies, both the prosecution and defence work hard to snag the attention of the judge and jury, often with a display of emotions. They may school their witnesses beforehand to play the victim during the witness examination in order to appeal to the emotions of the jury. This way the majority of the jury may feel pity towards them and then their verdict will be based on reasons other than facts and logic.

But in an Inquisitorial system, none of the counsels examine the witnesses, such is the work of the judge. This leaves no room for pity-party trains and emotionally motivated judgements. Verdict will be based on facts and logically made deductions.

4. It Makes Distortion of Evidence Difficult to Achieve: In systems other than the Inquisitorial system, distortion of evidence is the order of the day. Lawyers are more concerned with getting their clients off the hook than presenting the truth before all so that justice will prevail. If there is any act or evidence that incriminates their client, they seek to obscure and discredit it both in and out of court.

However, since the judiciary yslef plays a major role in the case in Inquisitorial system, and gathers evidence itself, it is harder if not impossible to distort the facts which they have dug up and sorted out themselves.

5. Uninterrupted Witness Account: In Accusatorial system, witnesses during cross-examination are at the mercy of the opposing counsel, and they are often unable to tell their story properly, due toghe counsel’s constant attempts to discredit them.

The Inquisitorial system entertains no such situation. The just conducts the witness examination himself hears each of them out without cutting them short. Any interruption at all would be for the purpose of clarification and not to discredit the witness. In this case, the witness account tends to be more detailed and coherent. Then statements and assertions can be easily extracted.

1. It Places the Final Judgement in the Hands of a Single Individual: In Inquisitorial system, the judge plays the role of inquirer, the one who listens to both parties and weighs the accounts and evidence and makes a final decision on who who was wronged and who wasn’t. It is a tricky thing to best all these powers in one individual, as the possibilities of sentiment and bias due to personal convictions or opinions is very likely.

Also, sometimes there might be important points that single individual would take into cognizance either because it was mistakenly skipped or because he doesn’t attach much weight to it. When there are several individuals involved in handling the case, such occurrences are unlikely.

2. Decision is Often Made Before the Trial: Since the judge sources and studies the evidence for himself prior to the trial, there is a possibility of personal mental conclusion on who the guilty party is, ever before the case is heard. This often breeds bias, as the judge would now enter the court with preconceived notions and opinions about the case and the parties.

3. Process is Time Wasting: Cases heard under the Accusatorial system already take a long time as it is, and it is even far worse under Inquisitorial system.

In practice, cases can last for years and even more if appeals an motions are allowed. It can frustrate the parties seeking remedy before the court and some may even die before the case is finally resolved.

4. Fair Outcome Depends on the Investigative Prowess of the Judicial Personnel: In order to ensure that justice is properly served, the investigator ought to know what to look for and the right questions to ask in order to arrive at a fair conclusion. If the judge handling a particular case doesn’t investigate properly and/or ask the right questions, it would greatly affect the outcome of the case. Innocents may be sentenced and fined because of error in judgement due to inefficiency.

At this point, I believe I have been able to exhaust the major merits & demerits of Inquisitorial system of dispute resolution. If you you have any questions or contributions to the aforementioned, kindly drop it using the comment section below.

1 thought on “Advantages and Disadvantages of Inquisitorial System”