Home » Scholarly Articles » Policy of Assimilation: Meaning, Characteristics and Failures of the System

Policy of Assimilation: Meaning, Characteristics and Failures of the System 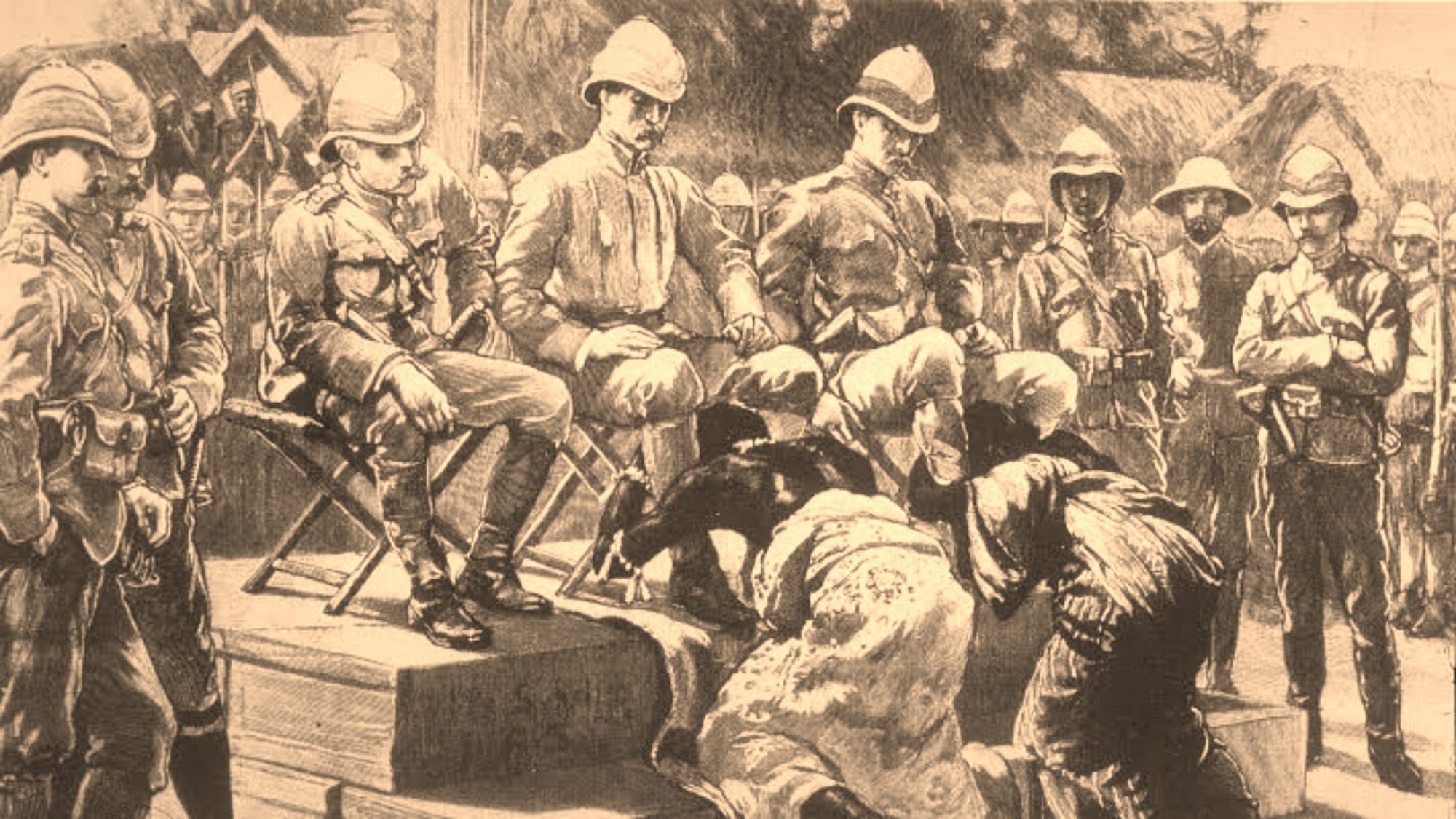 Meaning, Characteristics and Reasons for the failure of policy of assimilation: In accordance with the scramble for African territories, the history of administration in West Africa involves largely the two big colonial powers – Britain and France. Assimilation was one ideological basis of French colonial policy in the 19th and the 20th centuries. Unlike in the British Empire, the French Colonial Empire taught its subjects that by adopting French language and culture, they could eventually become French. Senegal’s famous Four Communes can be seen as an evidence of the system since Africans there were afforded all the rights of French citizens.

RECOMMENDED: Reasons why indirect rule failed in the East 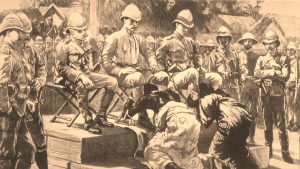 The word assimilation was gotten from the French word “assimiler” meaning “to resemble“, the policy of assimilation was the official colonial policy of the French administration in West Africa, it had to do with imposing the French culture on the west African culture, it was meant to substitute the culture, language, customs, beliefs, religion, law, mode of dressing, traditional institutions etc. of the people of West Africa with that of the French people. This imposition on the people of West Africa was as a result of the belief in the superiority of French civilisation over and and above the “inferior” African civilisation.

The policy of assimilation was put into practice in only four parts of Senegal which are known as the communes, they were a self-governing model of towns and villages in colonies as they were in France and they are, Dakar, Gorce, Rufisque and Saint Louis. And this policy was not put into practice anywhere outside these communes.

RECOMMENDED: Negative and Positive effects of Colonialism in Nigeria

The following are some features of the French policy of assimilation:

a. Dual citizenship: under the French colonial administration, Africans were divided into two as the citizens and the subjects. Those who were citizens had to have been born in anyone of the four communes and to have served the French government for at least ten years with evidence of good behavior.

b. Cost: unlike the indirect rule by the British which was basically of no cost, the policy of assimilation placed some serious financial burden on the French citizens and this brought about some opposition of the policy.

c. Direct rule: again, unlike the British who mostly had representatives in their colonies and mostly made use of the African leaders, the French were interested in directly showing off their culture to the world and also believed that they had many people who wanted to take part in the government of the colonies, hence they ruled directly with French men and women.

d. Limited education opportunities: education under the French policy of assimilation was mostly limited to those who were citizens and who lived in the four communes.

e. The Indigénat policy and forced labour: This was an obnoxious policy that was condemned world wide. It was a situation where French administrators arbitrarily arrested and detained West Africans for two years without any trial.

f. Assimilation: The main feature of the policy of assimilation was the introduction of the French culture in Africa and posing it as the best civilization in the world.

g. Centralization: the policy  was highly centralized as all the instructions regarding administration was coming directly from France.

h. Politics and suffrage:  the French political parties had branches in Africa and the formation of political parties was not allowed in the colonies. Also, the elections were held in France based on the male adult suffrage. 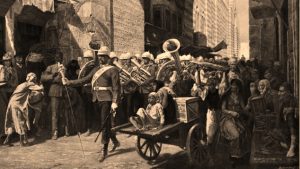 characteristics and reasons for the failure of policy of assimilation

Reasons for the failure of the policy of assimilation

1. Disparity in French and African culture: it was hard for Africans to accept the French culture because of the vast differences. In religion for instance, most Senegalese were Muslims and practiced polygamy while the French were Christians who practiced monogamy and this was a hard pill to swallow for most Senegalese.

2. Dual citizenship: some West Africans were made into citizens while others remained as subjects and this lead to a serious disparity between them, some of the citizens were ostracized from their original communities and this seriously affected the French rule. Also,  this caused other issues like limited right to education as the subjects were given no full right to education unlike those who had become citizens.

3. The Indigénat policy: this obnoxious policy which has been discussed above gained unpopular attention worldwide and is one of the major reasons why the policy of assimilation was frowned upon.

4. Negritude: due to the disregard for the African culture by the French, a movement known as negritude which was based on the belief that Africa is beautiful and powerful came into existence. It challenged the policy of assimilation by showing that the African culture had also gone a long way to contribute to the world civilization. The founder of this movement was the first president of Senegal, Leopold Sedar Senghor.

5. Opposition by French citizens: the French citizens opposed the policy of assimilation because it placed a financial burden on them and also because some of them did not like the idea that the African people will become French citizens and therefore equal with them.

6. Centralization: the French administration was highly centralized and as a result was seen as authoritarian and high handed because the people could not pass on their grievances on any subject matter to the administration.

These are but a few of the reasons why the French policy of assimilation failed in Africa in the colonial era.

RECOMMENDED: Exceptions to the rule in Rylands v Fletcher

Restoration of African traditional institutions in the administration and respect for the African culture.

Abolition of dual citizenship which formerly classified them into first class and second class citizens.

In conclusion, for so many reasons the French policy of assimilation was not successful unlike the British indirect rule and this was because of the fact that they tried to totally remove the African culture and replace it with theirs, having discovered too late that although the African population were not “enlightened”, the African culture and practices was held dearly in their hearts. Therefore, the French should have learnt fr the British and applied the same or a similar method of colonisation in their colonies.

2 thoughts on “Policy of Assimilation: Meaning, Characteristics and Failures of the System”