Differences Between Positive and Normative Economics 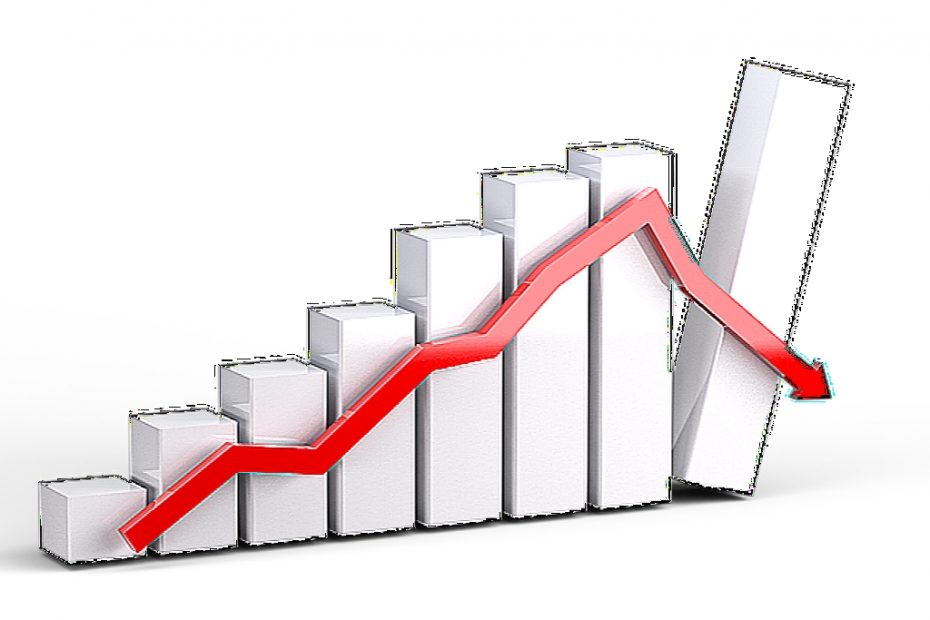 Differences Between Positive and Normative Economics: When we hear about the positive and normative school of thought in economics what comes to our mind? Authors, thinkers, writers, and philosophers who postulated this school of thought? Or actual methods that can be used to decifer the economic trajectory of a nation? Either way, you are right. There is, however, a proper way to place the two concepts, and in this article, we are going to be discussing about the two of them and how they function in relation to the general world.

To a lay man, economics can be defined as the branch of knowledge that is concerned with the production, distribution or transfer and consumption of wealth. The lay man also sees economics as the way an individual or nation uses money. That is why when someone is called an economist then people see them as being stingy or miserly.

The proper definition of economics goes this way: It is the study of scarcity and it’s implications as regards the use of resources in production, growth and consumption of goods and resources and other vital issues that concerns a nation’s or a country’s financial status. 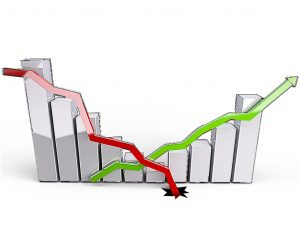 The second definition comes from Lionel Robbins who defined economics as “the science which studies human behaviour as a relationship between ends and scarce means which have alternative uses”. Economics is a broad field which also comprises two aspects, viz: The positivist school and the normative school of thought.

Positive economics focuses on the stream of consciousness model that uses quantification, description, explanation of economic developments, expectations, and associated phenomena to rely on objective data analysis, associated figures, relevant facts and attempts to establish a cause-and-effect association that helps to test the development of different economic theories. 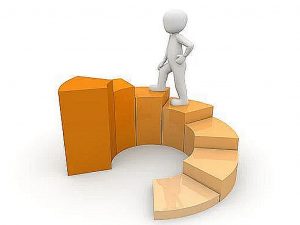 Normative economics focuses on open-oriented, prescriptive and “what should be” statements aimed towards economic developments, discussions, progress, scenarios and investment projects. It’s goals is to summarize people’s desirability or lack of desire to various economic situations by asking what ought to be. 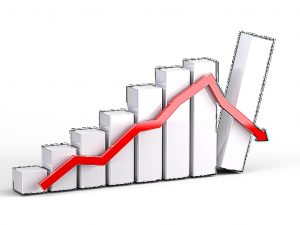 Difference Between Positive and Normative Economics

Differences Between Positive and Normative Economics

Their detailed differences are as follows:

1. Positivist statements are descriptive, clearly measurable and precise. The statements can be measured against tangible evidence or historical instances and there are no instances of approval-disapproval in positive economics due to the presence of different viewpoints.

On tbe other hand, Normative economics is subjective, value-based, and originating from personal perspectives, and viewpoints on decision making. They are rigid and prescriptive in nature, sound authoritarian, and seek “what should be” or “what ought to be.” 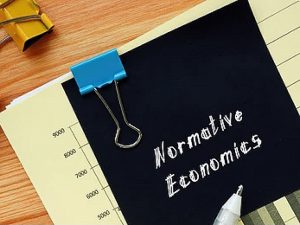 Example of normative and positive economics

The normative economics perspective is based on the subjective point of view. It details the thoughts and perceptions of the individual and from there generates ideas.

4. Positive ecoonomics is more calculated in it’s approach as it provides a scientific and calculated analysis of an issue, while normative economics provides such solutions but they are based on personal values: Every statement of an econcomist seeks to reach a conclusion, but they both have their methods of doing this.

The positivist method can be proved and tested by comparing it to previous statements or records of other economist. Such that, the statements of positive econcomists seek to consider what is actually happening in a country, it helps policymakers to decide whether their proposed action will be able to fulfill our objectives or not, and based on whether they are useful or not, they are then accepted or rejected.

Normative economists on the other hand cannot be proved and tested comparing it to previous statements. The statement of a normative economist seeks to consider what is happening within the individual, which is the subjective perspective of the economists.

The normative economists, however, base their approach on things that are yet to be, and what should be. They base their assertions on the internal perspective of the individual. They rely on personal approach rather than data that has been coalated overtime.

Recommended: How to Be a Successful Engineer

On the other hand, the normative economy uses real-life actions to pass solutions to the economy and provide a solution to the problems and passes value conclusion.

The normative view isn’t the best view in this scenario because, in most cases, it doesn’t have credible data to back its statements up. It is narrow, not fact based, and is based on the value and beliefs of others, so therefore it doesn’t predict things that are possible in the future, and is not a popular and well followed school of thought.

Recommended: Relationship Between Philosophy And Education

In conclusion, we are left as which is better between the two of them: The Positivist or the Normative Economics? Both are good, depending on their uses, and both have their place in the general world. Both of them also have their flaws. As the positive view is required to create the policies in a country, region, and the industrial sector, so is the normative view required to give credence to the thoughts of the individual and lunch into the world economic principles that would benefit everybody and not just the nation.