Differences Between Growth and Development 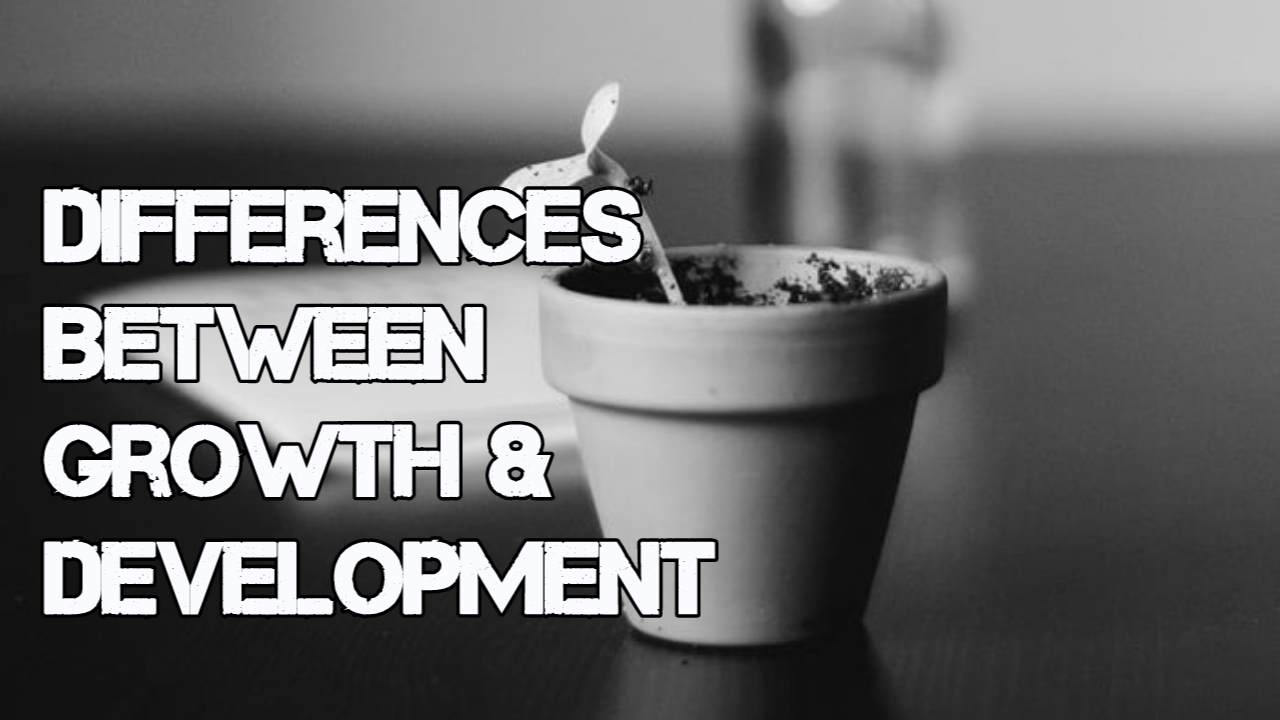 Meaning and Differences between growth and development: “Growth” and “development” are two terms which are synonymous but not conterminous, in that they are similar to each other, but can’t be used interchangeably in place of one another due to their different meaning. 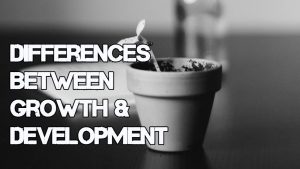 Meaning and differences between growth and development

Growth is a permanent and irreversible increase in the size of an organ or individual cell. That is to say that Growth involves the development of a person in age, height, weight, structure, et cetera.

In Psychology, growth is a quantitative physical change which occurs in life. The rate of growth is usually faster until one attains maturity, after which growth is gradual and slows down. An example of growth is the increase in the height and weight of an infant till the point of maturation.

Recommended: Meaning and Functions of the Arms of government

While growth involves the increase in size or physical features, the entire process and phenomena whereby a person grows physically, physiologically and evolves to attain mental growth and maturity is collectively referred to as Development. According to Wiktionary, the term was first used in 1756 and was derived from the French développement.

Recommended: Meaning and Differences Between developed and developing countries

Differences between growth and development

Meaning and difference between development and growth

4) Growth is limited to certain level. For example, there is a point wherein an individual’s height stops increasing. Development on the other hand is continuous as everyday a person is developing in terms of his or her habits, maturity level, IQ, et cetera. Thus, while Growth takes place within a limited scope of time, Development takes place within a vast scope of time.

Also see: Salary of doctors in the United States of America 2021

6) Culture and Environment plays a major role in Development whereas it plays no role in Growth, as Growth depends on hereditary and nutritional factors.

7) Growth is a physical growth which can be noticed on an individual from one stage to another, while Development on the other hand, is considered a gradual change in skill set, habits, and behavior of an individual.

8) Growth is an external process; while Development is an internal process as unlike growth, Development is not visible by the naked eyes instead it requires comprehensive evaluation of your Child’s reasoning, creativity, and innovation so as to ascertain their development.

9) Growth focuses on one aspect while Development focuses on various aspects such as inter-personal skills, intelligence, et cetera.

10) Growth is influenced by Development, while Development is not dependent on growth, and as such occurs without growth.

12) Growth involves the increase in Size and structure, while Development encompasses overall changes including growth and other progressive changes.