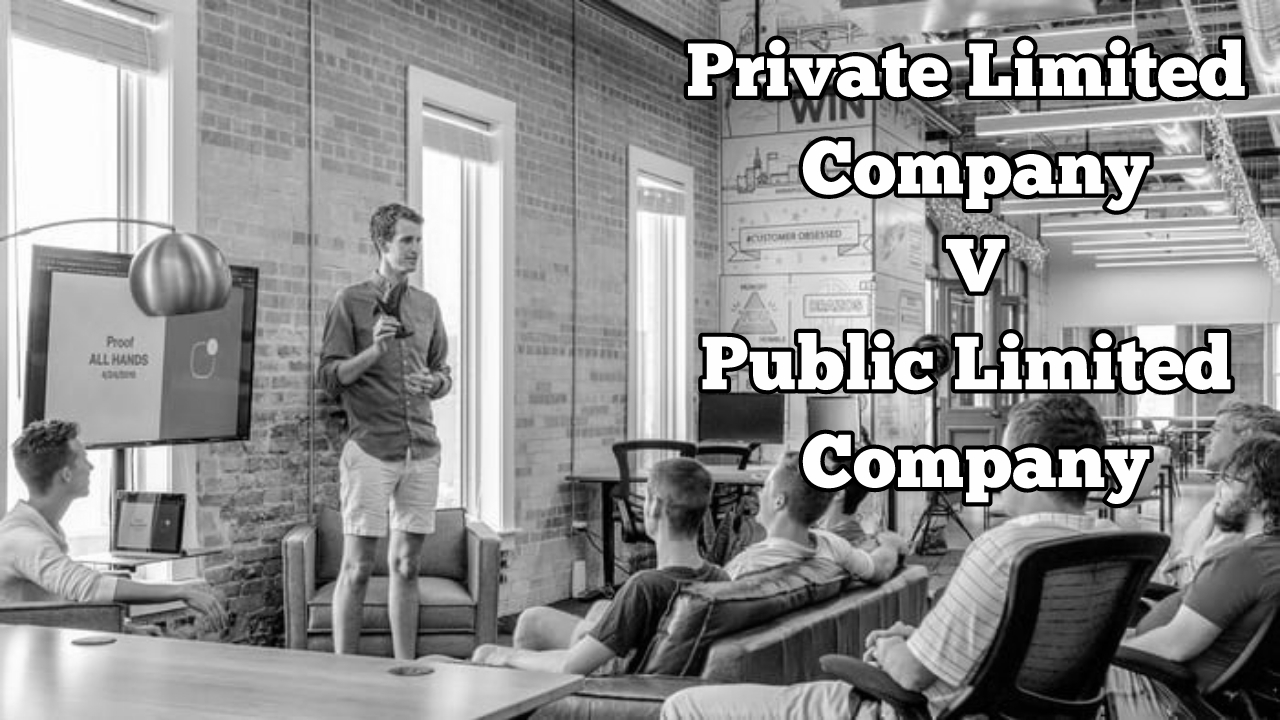 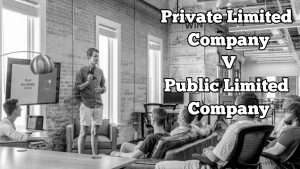 Recommended: Advantages and Disadvantages of division of labor

What Is A Public Limited Company?

A Public Limited Company is the official name for a public company, especially in the United Kingdom. In the United States, it would rather be a public traded company and would carry the designation, Inc. after the company name. The use of the designation PLC after the company name is compulsory so that potential investors and interested parties would be aware of the fact that it is a public trade company. 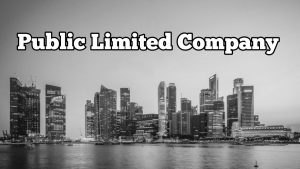 meaning and Differences Between private and public limited company

What Does It Mean To Be a Public Limited Company?

When a company identifies as a Public Limited Company, it means that it has placed shares of its stocks on offer to the general public. This means that anybody can buys shares and become a shareholder in such a company. In addition, these buyers have limited liability. It means that the scope of their liability in relation to commercial losses that the company may encounter, is limited and doesn’t exceed the amount they have invested in the shares they bought.

Aside from constant operation and policy regulations, it is the duty of the Public Limited Company concerned to in each case publish reports periodically. This is to enable current and future stakeholders ascertain the company’s financial state.

Pros and Cons of a Public Limited Company

One of the biggest pros that operating a Public Limited Company offers is that it makes raising capital easy. The sale of public shares can generate a whole lot of revenue. Therefore, the question of funds to manage the workings of the company isn’t much of an issue.

Another pro is that it allows liquidity for shareholders. This means that they can easily have their shares converted to cash.

Public Limited Companies can also easily make alliances with other target companies by offering them shares.

On the other hand, one disadvantage of Public Limited Companies is that with all the shareholders they have, the issue of accountability, especially to them, becomes an enormous and herculean task. They are just so many persons to be accountable to. In addition, because there are so many different persons, it would often be difficult for every stakeholder to reach a consensus on what’s best for the company.

On top of that, there will be a lot of inquiries, probing and regulation especially by these stakeholders. Typically, Public Limited Companies are owned by the shareholders. The platform is open to the general public to purchase shares and partake in the ownership of the company.

What Is A Private Limited Company?

They are a lot more flexible in their operations because they are owned and run by a select few, and don’t need to lay down information on how they run their company before the public eye. 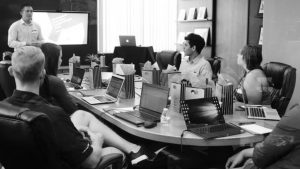 Merits and demerits of public and private limited company

In the United Kingdom, Private Limited Companies usually attach the designation LTD to their company name in order to identify as such.

Pros and Cons of A Private Limited Company

It goes without being said that since the owners of the business hold all the shares in the company, control is in their hands. They may manage the company themselves or employ other persons to manage it in their stead.

Member owners in addition to the advantage of limited liability enjoy personal tax exclusion. Once tax is subtracted from the taxable profits of their company, they don’t need to pay individual or personal taxes anymore.

Also, Private Limited Companies enjoy the benefits of being a legal personality or entity. This makes every owner an agent of the other and of the company – something like partners – and thus the business doesn’t have to close down if any of them leaves.

All these advantages doesn’t rule out the cons that come with running a Private Limited Company. Firstly, the cost of running such company is on the high side. Aside from tax money and employee insurance, there are also legal expenditure and other miscellaneous costs.

Also, shareholders in a Private Limited Company cannot share or transfer their shares to anyone else or trade it on any stock exchange. Such rule is rather limiting.

Lastly, whatever profit is made, after all expenditure have been taken care of, will be shared among member owners. The often obtainable scenario is that the profit isn’t evenly distributed.

There are several differences between Public and Private Limited Companies. They include;

1. In a Private Limited Company, distributions are made to the shareholders from the profits realised and prioritised over losses made; capital is however set aside.

On the other hand, in a Public Limited Company, such distributions are never drawn from assets accrued if the total profits are not substantially above the total shares capital and reserves. If making such distributions would also reduce the assets such that it falls below the capital, such step is not taken at all.

3. On directorship of the company, a Private Limited Company can have only one director. But a Public trade company must have at the very least, two directors.

For more interesting points on the merits, demerits and differences between public and private limited company, I enjoin you to watch the YouTube video below. Trust me, you will learn a lot from it.