Duties and Roles of the Father in the Family 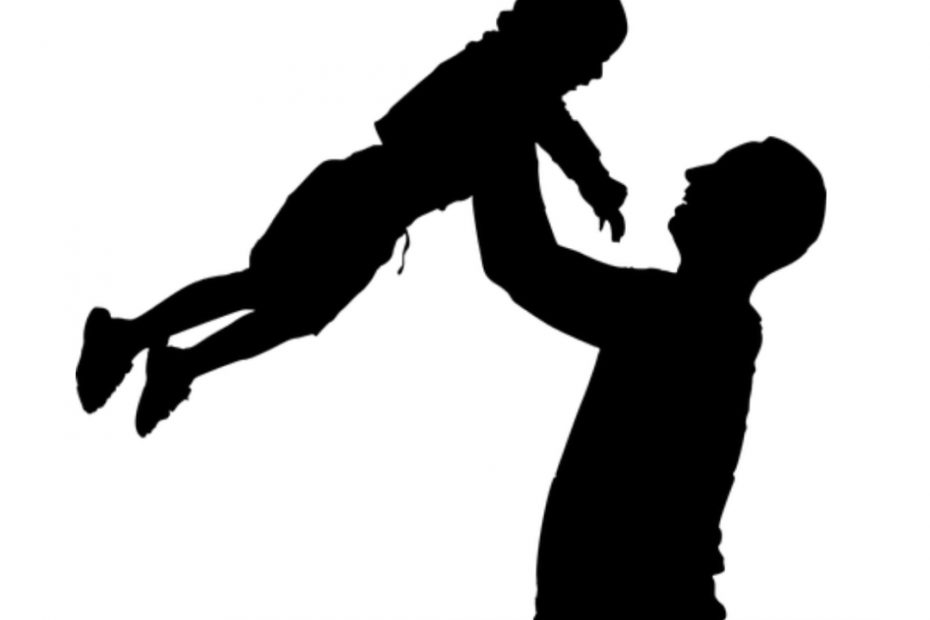 Duties and roles of the father in the family: Fathers unarguably play a vital role in the family. Fatherhood is not just a position but a responsibility. Ordinarily, a person is regarded as a father when he is a male person and a biological parent of a person(s). In a broader sense, a father can either be biological parent of a person(s) or otherwise. Therefore one can be a father unto his wife, his certain relations, or to any other person(s).

Therefore I would define a father as a person who assumes or accepts the responsibility of fatherhood, and acts as a father at any point in time towards another. A father in the family is saddled with speculated number of roles and duties. They will all be discussed below. 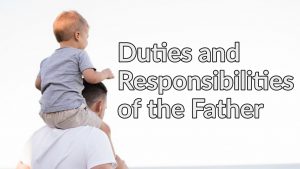 duties and roles of the father in the family

Also see: How to choose a career path that fits you

7 Main Duties and Responsibilities of the Father In The Family

1. Duty to Provide: This is one of the (if not the) most primary duty of the father in the family. The society has placed this role majorly on the father; to secure a home for the family, provide necessaries, sponsor academics, health bills and others. Although this duty to provide is not singly or wholly placed on the shoulder of the father, it seems to be that even when any other family member takes up this responsibility willfully or due to the father’s incapacity or unavailability, such a person is still viewed as a mere aid or complement to the father, hence you would hear, “s/he is playing the father role”.

It is noteworthy that when a statutory marriage is dissolved, it does not extinguish the responsibilities of a father to the child. The court usually would make an order for the father to pay to the single mother, a determined amount to be paid consistently as fixed for the maintenance of the child. This goes further to highlight how important this duty to provide is. Therefore the duty subsists even after dissolution of marriage.

2. Decision Making: Another important role of the father is Decision Making. Culturally and socioeconomically, certain decisions are better made with the accent of the father. Major decisions such as place of residence. This role of decision making by a father can be likened to the administrator user account in a computer system where changes made by the administrator user account effects in other standard accounts. 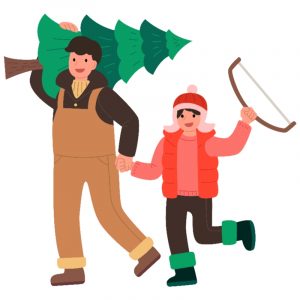 What is the main role of a father?

Thus, certain decisions made by a father can affect the entirety of the family. It behoves on him to make such decisions diligently and selflessly. In exercising the role of decision making, the welfare of the family is of paramount consideration. Although the father does not decide whom his child gets married to in the event of marriage; culturally, he plays a vital role in approving the marriage.

Also by this role of decision making, the father contributes in prescribing standard of living for the family. This goes to teach the children that economics is a necessary aspect of livelihood. This aids them to decipher their needs from their wants. A need is that want which is of immediate importance and sometimes indispensable.

A father who flaunts money before his children without any restriction or regulation have tendency of raising children who would lack managerial and economic skills. For instance, a secondary school kid ordinarily has no immediate need for a car of his own but may want a car. Should a father go ahead and buy him a car? No, although he may have more than enough money to get this car.

How does this affect the child and the society? This subconsciously raises an economic wise generation who are the prospective leaders of tomorrow. Such shapes them to possessing managerial and economic skills which will enable them run a smoother society, in their personal dealings and with their dealings with people.

3. Way Maker: The father has this responsibility of raising the children in conformity with moral and the societal values. It is the father’s duty to discipline his children, that they shall have a good foundation which enhances smoother stepping and rising stone for them. The father has a duty to maintain his own reputation and integrity. 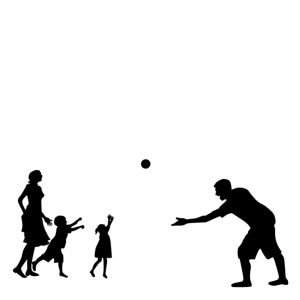 Roles of a Father You Must Learn to Do Well

This is because whatever legacy or lifestyle he lives affects the children’s reverence and future directly or indirectly. Statistic shows that children whose fathers has a reputable legacy in the society enjoys easier recommendation on their way up the ladder. 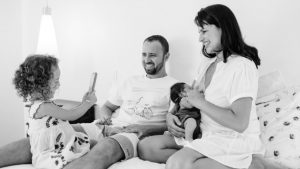 Role of a father

When a father pays the hospital bill for the family member, he is protecting the family. However, this duty to protect is wider in scope. The father must mean to protect and not just to pay the bills. It is his duty to get interested and know when a family member needs medical attention. In securing a home, he should ensure the home is safe for habitation. The home must be free from hazard such as naked electric wire which can lead to electric shock. There has to be a multi or escape route. The standard of operations in the home must the safe.

5. Model for the Male Children: Male kids have this natural tendency of looking up to their fathers. So as the father performs his various roles such as providing and protecting the family, the male kids invariably will tend to look up to him as a model and as such, begin to align themselves with such responsibilities of fatherhood.

Arguably, male children who did not enjoy this opportunity may have difficulty of assuming full fatherly responsibility, unless the society makes it clear to them in the long run of which they may still struggle to accept.

6. Duty to train: It is the duty of the father to train the children. – Proverbs 22:6, “train up a child in the way he should go, and when he is old, he will not depart from it”. This very Bible verse of course, extends to and applies to the fathers to their children. 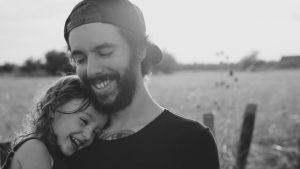 duties and responsibilities of the father

7. The role of parents in education: Educator role: Parents are the educators par excellence of their children. Guardians teach through guidance, passing instructions, contacts made, bonds fabricated, and coordinated settings. In these capabilities father and mother are irreplaceable. The distant family, the church and the school work hand in hand. These institutions can do their best, but they will never do it with the considerations of mom and dad (love, dedication, devotion, commitment and responsibility). 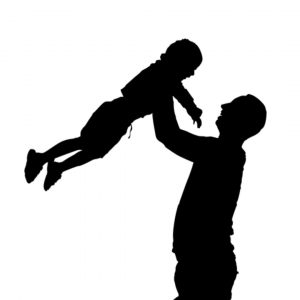 What are the roles of a father in the home?

The job of instructing youngsters is indeclinable, non-adaptable and non-delegable. It cannot be outsourced; it is too big for the domestic, close relatives, neighbours, the state, the media and teachers. The education that parents need to impart to their children is not an academic education (although it is not excluded from the role), but an education for life and successful performance.

This in fact is primarily the role of the father, because in fact the father isn’t just the one who has achieved more (most times is more financially stable and more academically stable), but is the one that has more authority over the children and would be more likely listened to. This doesn’t mean that he should be all knowing, however, thereby ruining the children’s innate abilities and imposing low self-esteem into them. Educating is more than imparting academic content; to educate is to form competences for life. Forming is, as Manuel Barroso puts it: “Removing from the organic and emotional interiority of the child, the person who is contained”.

Also read: Day school and Boarding school, which is better

Effects of the Father’s Failure To Perform His Role

Increase of ills in the society: a child who lacks necessities of life has a tendency of going out of his way to explore other means to get them. Most times they would engage in criminal activities in order to get that which they want. This will also occur also when they are not properly trained and disciplined.

When a father fails in performance of his duty, it may affect the emotional and psychological growth of the child. The child tends to lack focus and precision. He may end up making wrong decisions and making series of life mistakes.

A child who did not enjoy the privilege of protection from his father may also be reckless as to the well-being of his own children and it continues. A father not performing his duty may cause reckless or negligent the death of a family member.

When a father fails to be a way maker for his children, his children may have to work double times hard in order to find their way climbing up the ladder.

Recommended: Father v Mothers: Who is More Important in the family

Therefore even when it is being performed by another, it is still viewed as though it is performed by that other person for the father. Although the society is evolving and different perceptions emerging, but until then… failure of the father to meet up with his roles contributes to the ills of the society.