Differences Between Interest And Profit 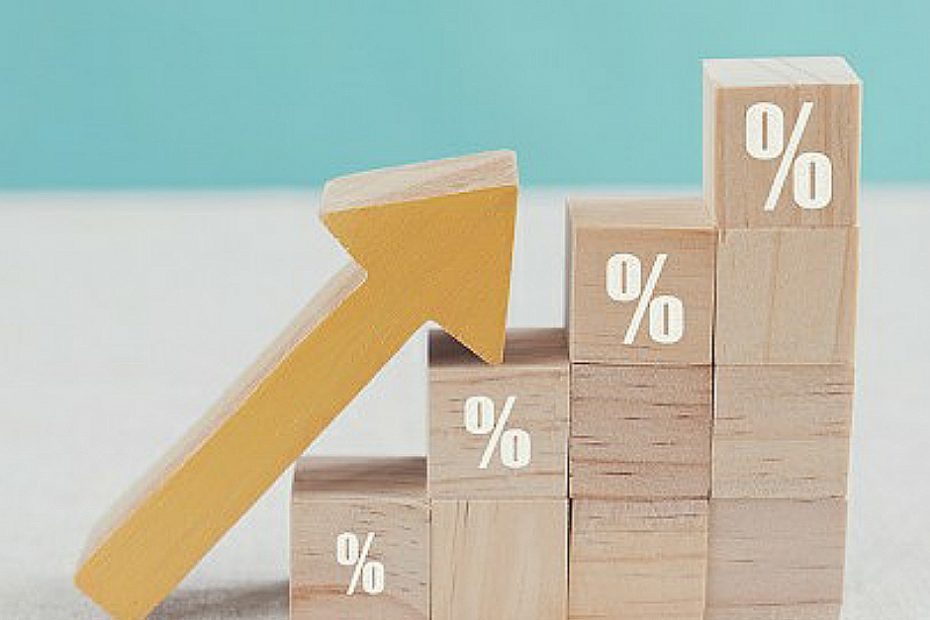 Differences between interest and profit: The words “interest and profit” may depicts different meanings depending on the context and subject in which they are used. In the light of this article, we will be looking at the words from an economic point of view. There are quite a number of economic theories in support of the concept of interest and interest rates by renowned economic scholars like, Adam Smith, Carl Menger, Fredrick Bastiat, Anne-Robert-Jacques Turgot, Baron de Laune, Knut Wicksell, Bertil Ohlin, Dennis Robertson and many others.

This goes to show the prominence of these concepts and how it has gained traction over time. We shall consider these concepts, their meaning in relation to economics and their differences.

INTEREST: Interest is a sum paid by a borrower to a lender (individual, corporate or financial institution) which is above the actual amount borrowed and usually at a fixed rate determined beforehand. Interest is more like, a compensation paid by a borrower to a lender for the time he willingly dispossessed himself of his money taking up the inconvenience of not having to use it at his pleasure. 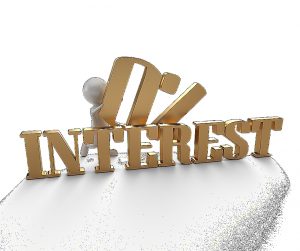 What is the difference between profit and interest?

The amount loaned generates the interest over the period the loan is active and upon maturity, the money loaned will be paid alongside the interest in full.

It is also important that money deposited in a commercial bank accrues interest thereby qualifying it as a loan. In other words, the depositor is the lender while the bank is the Borrower. In economics, Interest and interest rates are affected and determined by the law of demand and supply but unlike in supply of goods and services, with regards to interest, it has to do with the demand for loan and availability of lenders. In a nutshell, it is the demand and supply of money supply.

Also see: Most Corrupt Politicians in The World: Top 10

PROFIT: Profit is the difference between total income or revenue made by a business entity and its total expenditure. In a nutshell, it is what you get after deducting total cost from total revenue made. It is also an amount made or gained by the owner of an asset, enterprise or investment as a result of sale made from a business. It is also the total sum made from sales after deducting the cost price. Profit is affected by the law of demand and supply of goods and services which invariably impacts sales and cost of sales. 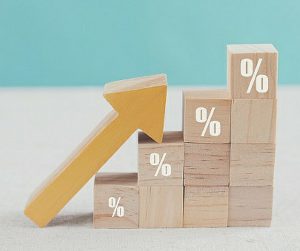 Differences between interest and profit

Every business operates to make profit. This is because, it sustains the business and ensures its continued existence. A business is unable to actualize profit unless it shows that its’ total revenue is greater than its’ total expenditure within a given time. When profits are made by the owner of a business, he chooses to either distribute it among the shareholders or reinvest a part or the whole of it back into the business to improve on the output and invariably increase profit. Profit can be considered from two perspectives.

Gross Profit: Gross profit is the total revenue made within a given period of time without subtracting cost.

Net Profit: Net Profit is the actual profit realized by the business after subtracting the cost price as well as the cost of production. The net profit can also be referred as the Main Profit of the business.

The term Revenue as used in this context is the total money realized by a business through sales and services provided.

Differences Between Interest And Profit

1. Interest is a sum predetermined to be paid by a borrower above the actual amount borrowed.  On the other hand, Profit is a sum paid to or received by the owner of an asset, enterprise or investment after careful deduction of the capital investment.

3. Interests are fixed and paid at predetermined dates. In which case, it cannot be paid or received until the agreed date is due or matured. In other words, interest is payable upon maturity. Profit on the other hand is payable and can be received at any particular time. Profit is subject to sales which is usually not predetermined or fixed.

4. Profit is calculated after deducting the cost price of the asset or capital investment. Interest on the other hand, is not subject to any deduction rather, it is subject to the agreement of the parties involved (the Lender and the Borrower) with consideration on the actual amount borrowed as well as the fixed date for the payment.

5. In the payment of interest, the borrower is mandated to pay the interest and the actual amount borrowed upon maturity of the loan. The amount payable is known even before maturity but when it comes to Profit, the owner of the asset receives the sales price. He only realizes his profit after calculating the cost price and the sales price, in which case, the profit varies depending on sales made.

Recommended: Day vs Boarding School: Why Day Schools Are Better Than Boarding

6. Interest rate is usually equal to the interest amount paid or received over a specified duration divided by the actual amount borrowed while Profit is the difference between the cost price and the sales price multiplied by the total number of sales made within a particular period of time.

7. Interest is usually calculated on either, daily, weekly, monthly or yearly (annual) basis. This means that, once the lender and the Borrower has come to an agreement on the time of payment, it cannot be paid or received earlier or later that the agreed date whereas, Profit is calculated based on the time or period of sales or investment maturity.

Recommended: Most Difficult Languages In The World To Learn: Top 11 Hardest

It will be conclusively remarked at this point that while the two concepts are often used interchangeably, it is economically incorrect to do so as they do not have the same economic meaning. Interests comes from borrowing leading to debts which are usually serviced. The amount used in servicing a debt is what is considered as interest. Interest is the life-wire of a debt. It makes good to also point out here that profit comes from sales and profit is the life-wire of every business. Any business without profit risks collapse.