Home » Scholarly Articles » Most Difficult Languages In The World To Learn: Top 11 Hardest

Most Difficult Languages In The World To Learn: Top 11 Hardest 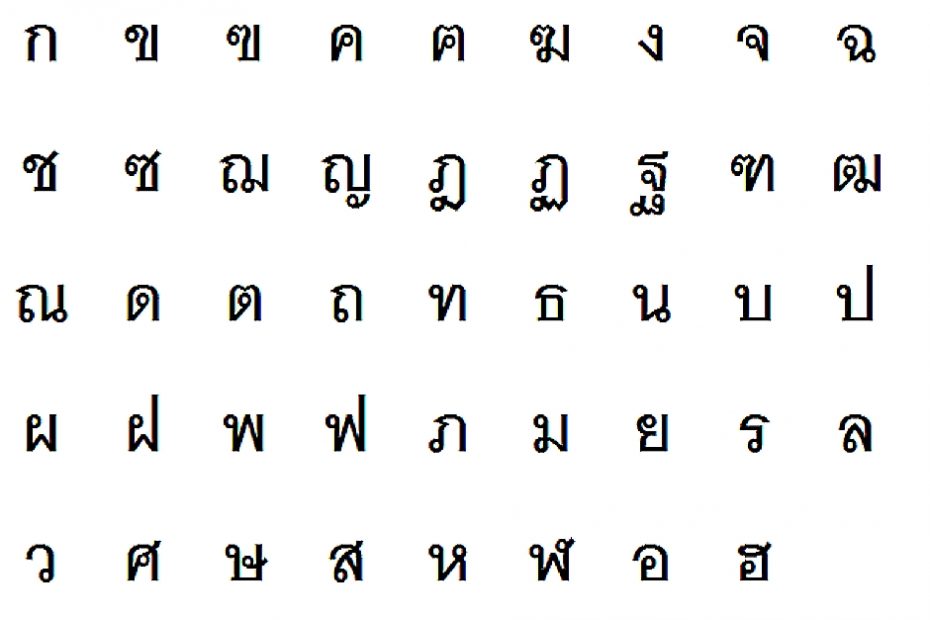 Most Difficult Languages in The World to Learn: Our brain functions better when we learn many languages. It increases multitasking skills and allows you to understand topics more rapidly. There are hundreds of different languages out there, and learning them isn’t necessarily easy. As a result, before you enter the realm of foreign languages, you must be fully informed. It’s preferable to know which languages are worth attempting.

While Mandarin is often regarded as among the most difficult languages in the world, there are a number of other competitors that are sometimes overlooked. Whether you want to study a foreign language or just want to learn more about other languages, this article on the toughest languages to learn will be very useful.

Mandarin is often regarded as the world’s most difficult language to master! The language, which is spoken by over a billion people worldwide, can be incredibly challenging for those whose home languages employ the Latin writing system. 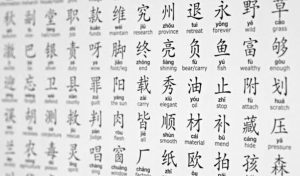 most difficult language to learn

The fact that Mandarin is a tonal language with hundreds of characters and a strange writing system makes it difficult to learn. A single blunder can completely alter the meaning of a sentence. Because Mandarin is not a phonetic language, memorizing and writing the words might be difficult. In China, simply searching up Chinese words in a dictionary is deemed a skill, which should indicate how difficult the language is.

Arabic is generally referred to as the queen of poetic languages. It is the sixth official language of the United Nations, and the second most difficult language to master, according to our ranking. It has more than a million native speakers throughout the Middle East and Africa and knowing how to speak will introduce you to some of the finest literary works and historical literature. 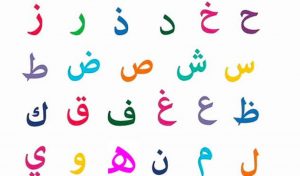 hardest languages to learn how to speak

Learning Arabic might take approximately two years, according to the Foreign Services Institute. Because of its multiple dialects, large vocabulary, right-to-left writing system, difficult pronunciations, and absence of vowels, it is a difficult language to grasp.

Telugu is one of India’s most widely spoken Dravidian languages, and it is spoken in areas such as Andhra Pradesh and Telangana. It is among India’s 22 listed languages. Telugu, known as the ‘Italian of the East,’ is a lyrical language that can be difficult to comprehend for non-natives who are unfamiliar with Sanskrit or other prominent Southern Indian languages. 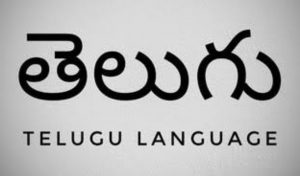 toughest languages to learn and speak in the world

Japanese is yet another difficult language for individuals who grew up learning English, Spanish, or French. However, it may be simple for those who are fluent in East Asian languages. In order to write Japanese properly, you must memorize hundreds of letters. 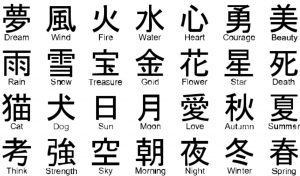 countries with the most difficult languages to learn and speak

This language has three different writing systems, each with its own alphabet. Japanese is a native language of the Japanese people, who take great pleasure in it and go to great measures to promote it. Owing to its sentence structure, thousands of kanji characters, and dozens of dialects, Japanese is a tough language.

Polish is the European Union’s sixth most common language. It is recognized as a minority language in countries such as the Czech Republic, Hungary, Ukraine, and Lithuania. Polish is among the most difficult languages to learn. 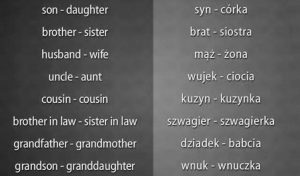 most difficult languages to speak

For English speakers, Polish vocabulary might be complex and difficult to pronounce. Despite using the Latin character, the language includes several extra letters, a sophisticated grammar libre system, and a heavy reliance on consonants. Learning this language can lead to a plethora of options, including travel and study in Poland.

Turkish is a widely spoken language with a long and illustrious history and culture. It is native to Turkey and has a strong presence in nations such as Cyprus, Bulgaria, and Greece.  Due to its pronunciation, syntax, and listening aspects, this language is difficult and time-consuming for non-native English speakers. 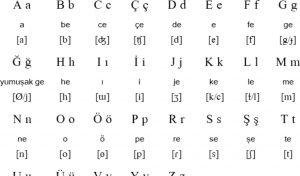 hardest language to learn how to speak

It is an agglutinative language, implying that prefixes and suffixes are used to identify the meaning of words and to express the flow of the sentence. Turkish employs the same Latin alphabet as French or German, but it has a completely separate grammar, syntax, and lexicon. There are certain advantages, including the fact that it is a phonetic language with distinct pronunciations for each letter.

Also see: Wealthiest countries in Africa and their GDP

With over 150 million speakers worldwide, Russian is one of the most well-known European languages. Because of the complicated case and gender system, complex grammatical rules, and unique writing system, learning Russian is quite an adventure. It employs the Russian alphabet in its Cyrillic script version rather than the Latin alphabet.

The alphabet appears to be complex, and the pronunciation appears to be impossible to pronounce. When learning this language, it is simple to make mistakes in pronunciation and spelling. For individuals who desire to travel to Russia and learn about its history and culture, learning Russian is an enjoyable language to learn.

Vietnamese is another tough language to master. It is a commonly spoken language in Vietnam. However, it is recognized as a minority language in the Czech Republic. Since it bears no resemblance to Western languages, Vietnamese is undoubtedly the most difficult language on our list for English speakers.

It is written in Chinese characters and is influenced by Latin. Vietnamese is a tonal language that employs diacritics to determine tone. It has a variety of dialects, and its consonants, vowels, and syllable structure is difficult to comprehend.

Finnish is the primary language of Finland and Sweden, among other Scandinavian nations. The Ural Mountains in Russia are where the language originated. Some of the terms are over 4000 years old.

Due to its complicated case and vowel systems, strict grammatical rules, and significant differences from its Latin and Germanic equivalents, it is among the most difficult languages to pronounce and learn. This language is exceedingly difficult to learn and master, but it is also extremely rewarding.

Also see: Top signs that shows you are an introvert

Korean is ranked last on our list of the most difficult languages. Although it is not the most difficult, it is quite tricky due to its complicated grammatical rules, unique alphabets, sentence structure, and pronunciation. While studying Korean is on everyone’s wish list these days, it is not a language that can be picked up randomly. Memorizing its 24 letters and their appropriate pronunciation takes devotion and consistent practice.

Recommended: How to start and manage a business with small capital

11. Thai: The only official language of Thailand is spoken by Thai Chinese majority and the people of Central Thai. With about 44 million speakers of the Thai language, it remains the most spoken language in Thailand. The language is indeed a delicate one as it requires a level of precision to effectively adhere to the language grammar. The language is not easy to learn owing to some of the details observed while communicating in Thai, special attention is given to gender and speaker’s position for it to make perfect sense. 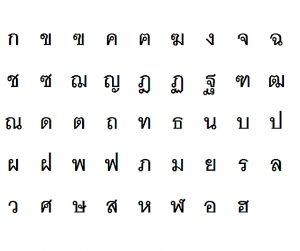 The erroneous use the grammar or misplacement renders the word ineffective and short of an intelligible language. Another challenge is the fact that the language grammar does not recognize morphological distinction between adverbs and adjectives, in which case, they can be used without distinction or any form of variation.

Languages are essential to our capacity to communicate and share information with one another. The ability to speak more than one language is increasingly regarded a vital skill as the globe grows smaller and we have more opportunities to travel and experience various cultures. Don’t be put off by the language’s difficulties. Learning some of the world’s most difficult languages is difficult, but once you do, you’ll be shocked at the variety of chances that become available to you.