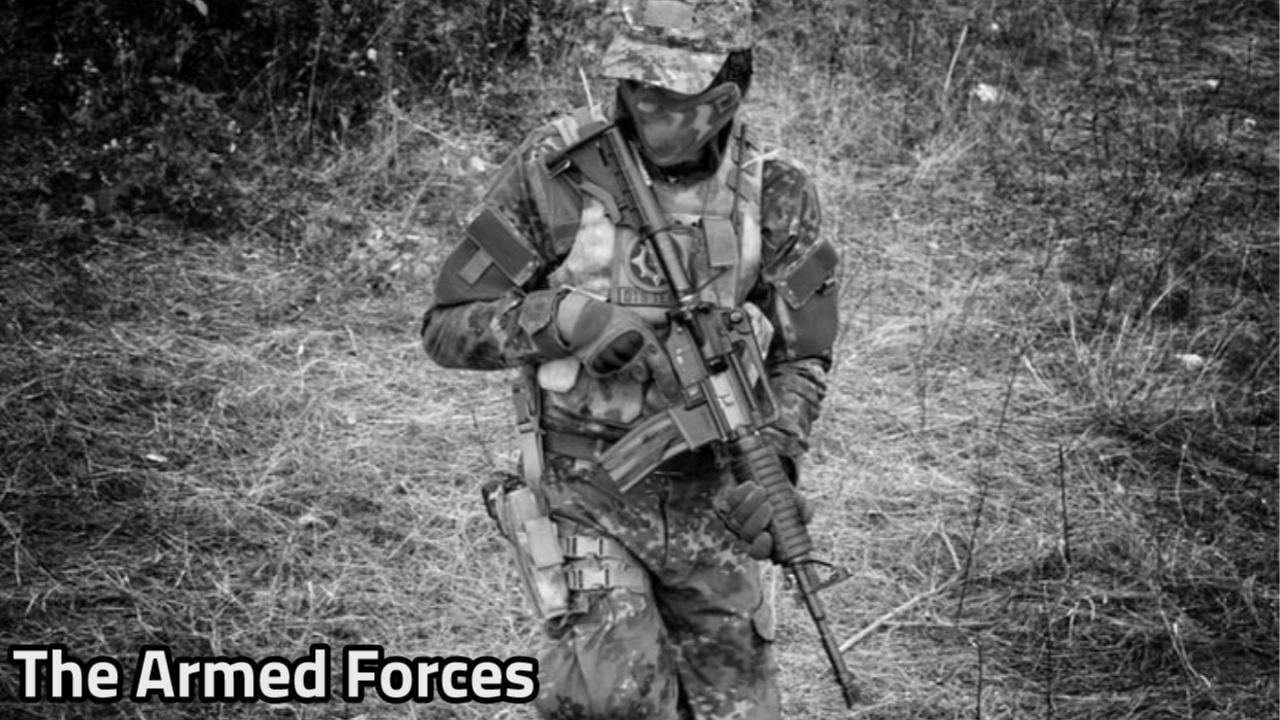 Effects of the Nigerian Civil War: Civil war is a war between citizens of the same country where a fraction of the citizenry seeks to monopolize political power, or  seek independence or control; or to change a policy which more often than not leads to a fracas.

The Nigerian Civil War in other terms known as the Nigerian-Biafran War is the most infamous civil war ever listed since the inception of Nigeria as an independent State. Antecedent to the civil war, there were already existing  economic, cultural, political, religious and ethnic hostility which predated Britain’s ceremonial decolonization of Nigeria from 1960 to 1963.

The war was fought from 6th July 1967 to 15th January 1970 between the Nigerian government, (the then General Yakubu Gowon) and the secessionist state of Biafra (led by Lt. Colonel Odumegwu Ojukwu) were front liners in the Civil War.

This unfortunate event remains a brutal and life-defining event for the Igbos and for Nigeria as a Country. Though the war is over, the effects of the war still linger on. It is a past that can not be totally swept under the carpet.

Here, we would discuss the causes and elucidate more on effects of the Nigerian Civil War.

Consequences/effects of the Nigerian Civil War

MUST READ: Examination malpractice in Nigeria: Causes, Effects and Solutions

Causes of The Nigerian Civil War

The Nigerian-Biafran War stemmed from the fact that different entities with totally different cultures and systems were unified following the promulgation and amalgamation of the Northern and Southern protectorates.

The independence of 1960 created three provinces which followed the tribal patterns, that is the Hausa and Fulani of the Northern States, Igbo of the South-Eastern States, and Yoruba of the South-Western States. The already existing tribal tensions heightened the overthrowing of the government in 1966 which led Aguyi Ironsi taking the reins of power as president. Aguyi Ironsi lost his life to another coup (Northern led) few months after and this unleashed further retaliated measures on the Igbo flock.

On the 30th may, 1967, the Igbo Nation declared independence as a nation.

Violence and anti-Igbo pogroms in Northern Nigeria, ethno-religious altercations, a military coup, a counter-coup and persecution of Igbo living in Northern Nigeria; struggle for control over the lucrative oil production in the Niger Delta was the herald that championed the civil war in 1966.

To get a honest explanation of the causes of the Nigerian Civil War, I highly recommend you to watch the YouTube video below. I promise you will learn from it.

Impact of the Civil War in Nigeria

RECOMMENDED: Causes of the Aba Women’s Riot of 1929

a. Effects on the Economy: During the continuance of the Civil war, both parties suffered the toils of war but one party had it worse than the other; ever since then, the economy has being in shambles. The economy of the new Biafran Nation hit rock bottom as they were cut off from food supplies coming down from Nigeria. There was no active work force in the Biafran Nation and as such unemployment rate was on the increase. The majority of industrial plants stopped functioning and thus active production grounded to a halt; every resource was channeled towards curbing the exigencies of the war, that is to buy war arms.

The demand for food, and essential commodities were on the high while the supply was critically low, people suffered severely from starvation as prices immensely increased. An estimate of 1 to 3 million people lost their lives, mostly to starvation, and this sparked a massive humanitarian crisis. The levels of starvation in Biafra during the Nigerian civil war was three times more pronounced than the starvation recorded during World War II in Stalingrad and Holland. This created a huge imbalance in the economy of the Biafran Nation.

On the other hand, Nigeria’s economy received it’s own fair share of the heat, the oil in Delta was hijacked and Nigeria did not have control over it. For a country whose major source of revenue was oil, it was a big blow on the economy. The government of Nigeria was more concerned with the supply of arms for the war, thus, citizens experienced a major setback in the provisions of basic necessities of life.

b. Effects on the Social Strata, Religion and Education: The social strata during the civil war crumbled greatly; lawlessness became a norm. Dissatisfaction with life prompted riots and criminal activities and this led to a lot of refugees leaving Nigeria. More also, the war brought about great numbers of deaths and disabled people who could not continue life normally and this led to them to being expunged from the circus of the society.

The war was unduly cast as a religious war between Christians and Muslims. However, Biafra was not a war about religion. The war had its root traced down to causes that were political, ideological, and moral—disagreements which may have overlapped with religious difference, but were not determined by it.

In some towns in the former Biafra, the end of the war saw a resurgence and revivification of traditional practice as natives turned away from Catholicism, including an invigoration and vivification of the masquerade-worship of deities and many more developed a strong apathy towards the white man’s religion.

As a result of the mistaken belief that the civil war stemmed from religious frictions between the Muslim (North) and the Christian (East), the relationship between the two parties has become askew. This has continued overtime and has grown into great depths of cold war that has reproduced itself in other forms of religious crisis.

During the continuance of the war, religious and educational structures were burnt down ( some partly destroyed) and as a result, after the war, a lot went into rebuilding and restructuring of those buildings that were burnt down during the war.

Five decades after the event of the Nigerian Civil war, Nigeria is still battling to maintain its unity, with various groups clamouring for the restructuring of the country. Educational establishments were closed. The prestigious University of Nigeria Nsukka was closed down and students had to stay at home, this became a major setback because after the war, a lot of people (including lecturers and students) lost their life’s and some others became displaced or disabled; millions of children became orphans. 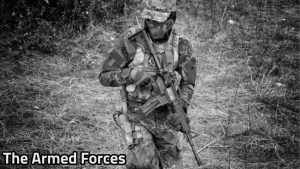 Causes and effects of the Nigerian Civil War

Recommended: Advantages and Disadvantages of Indirect rule in Nigeria

c. Effects on the Development and Security: The level of crimes hugely skyrocketed. War crimes were so critical during the continuance of the civil war. Owing to the fact that great hunger and starvation persisted, constant marauding ravaged entrepreneurs and natives causing increasing insecurity. There was no new development during the war, instead the already established and existing structures were reduced to dust. In the North, Igbos lost their lives to the Nigerian soldiers while some became disabled whilst fleeing for their lives.

After the secession was ended, government began recovery interventions in the war- affected zones, this was enabled and facilitated by an oil boom that occurred in the 1970s, which provided an expansion in government resources. The Nigerian government and international agencies attempted to reintegrate the war-affected populations, repair the destructions done to physical infrastructure including health and educational facilities, and restore social services and public utilities to the war-affected regions.

The insecurity during the way have somehow found its way into the Nigerian society of today and it has manifested itself in the Boko Haram Insurgency, Fulani HERDERS/Farmers clash. There seem to be no end to the insecurity challenges in Nigeria even after Five decades.

RECOMMENDED: Positive and Negative impact of Colonialism in Nigeria

It is no doubt that the civil war had left behind deep and hurtful scars to which both parties involved have carried this scar which has reflected in economy, education, religion, politics in the country.

Though the Biafran war was fought 5 decades ago, research has shown the continuing prevalence of conflict around the world, and that even when wars are over, their negative impacts are transmitted to the next generation and keeps regenerating in other forms of conflicts.