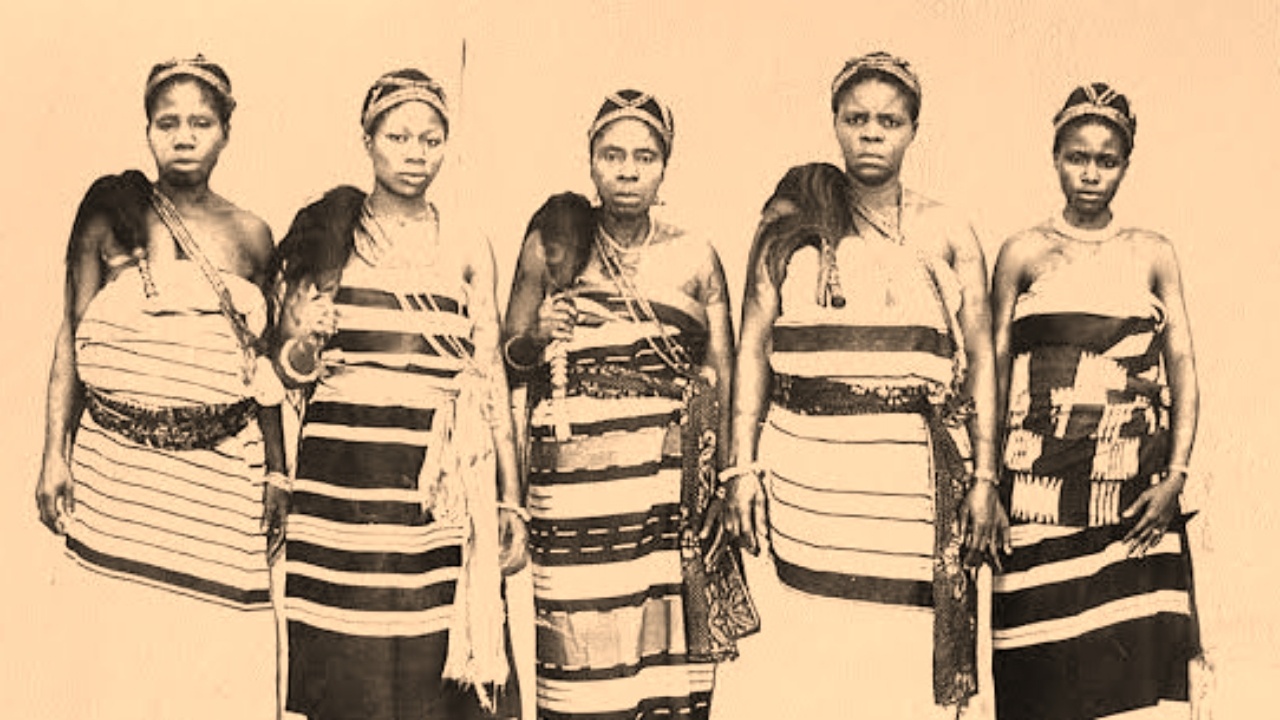 What led to the Aba women riot of 1929? The Aba women riot of 1929 also known as Women War, is one of the prominent crises in the history of Nigeria. This is so because most women from Aba removed their clothes and ran naked in the street to show their anger during the riot. It was a demonstration against some obnoxious actions and policies of the British imperialists. The worst part of the riot was when one warrant chief appointed by the British, Chief Okugo Oloko started to assess the taxable wealth of the inhabitants of the village, including women, which was believed that counting of women was in preparation for them to pay tax.

As a result of this, Women from Aba started demonstrating their dismay from the Bende District, Umuahia until it extended like wide fire to the other parts of the East. In summary, their goal was for the colonial masters to put an end to the warrant chief system and to replace them with clan heads which are appointed by the citizens of Igbo land.

Retaliating to this action the British Government in Nigeria used forced to put the whole situation under control. At the end, hundreds of death was recorded as a result of the riots.

Causes of the Aba women riot

Below are some of the causes of the Aba women’s riot of 1929:

1. Introduction of tax system in the east: Before the coming of the British colonial masters in Nigeria, the Igbos did not practice any form of tax system. Conversely, the introduction of direct taxation for men of the area in 1928 acted as a catalyst that caused the demonstration by women. Basically, women had to demonstrate because they felt that their husbands were not supposed to be taxed.

2. Appointment of Warrant chief to collect taxes: Aside from the fact that the colonial masters created a tax policy for the Igbos, the appointment of some highly respected Igbos, who acted as tax collectors (warrant chiefs) was also one of causes of the riot. Women rejected the warrant chiefs as a result of their family background which were questionable, their characters which the women did not accept and many more.

4. Autocratic rule: From my article on the features of Igbo pre-colonial political system, you will notice that, by nature the Igbos are democratic, and at the same time acephelous in nature (this means that they had no actual king or ruller). Now the appointment of Warrant chief by the British was slightly against the political system of the Igbos because those Warrant chiefs were respected above normal Igbo citizens.

Coupled with that, the warrant chiefs seemed to be autocratic in nature. The proved to be tyrannical in their administration because they were corrupted by the powers vested in them.

5. Monopoly of trade by the Europeans: Another reason of the Aba women riot of 1929 was because women wanted to make the Europeans were no longer monopolizing their markets and at the same time, collecting tax from them. It was the avaricious intention of the women not to allow the European merchants to participate in their petty trade which at that time was their only source of livelihood.

6. The fear of being taxed too: After Chief Okugo of Okolo, a place near Aba started assessing the taxable wealth of the inhebitants of the villages, women was filled with the fear that they may also be taxed like their husbands too. Thus, they had to protest even before the colonial masters makes it known to them. This was with the intention that the government will do away with the policy once they demonstrate.

7. Decrease in productivity: At the time Europeans were imposing hardship on the people in the East, it was reported that the land was infertile. In other words, there was a decrease in production of food not to talk of selling them to get money to pay for the compulsory tact. Hence, women had to explain this to the government through demonstration.

Also see: Differences between Cross-offers and counter-offers in contract law

So far, we have looked at a brief history of the Aba women riot of 1929 and some of the causes of the riot. Hope this was insightful? Well, if it is, don’t forget to drop a comment at the comment box below!