Salary of Lawyers in India: See How Much Indian Advocates Earn 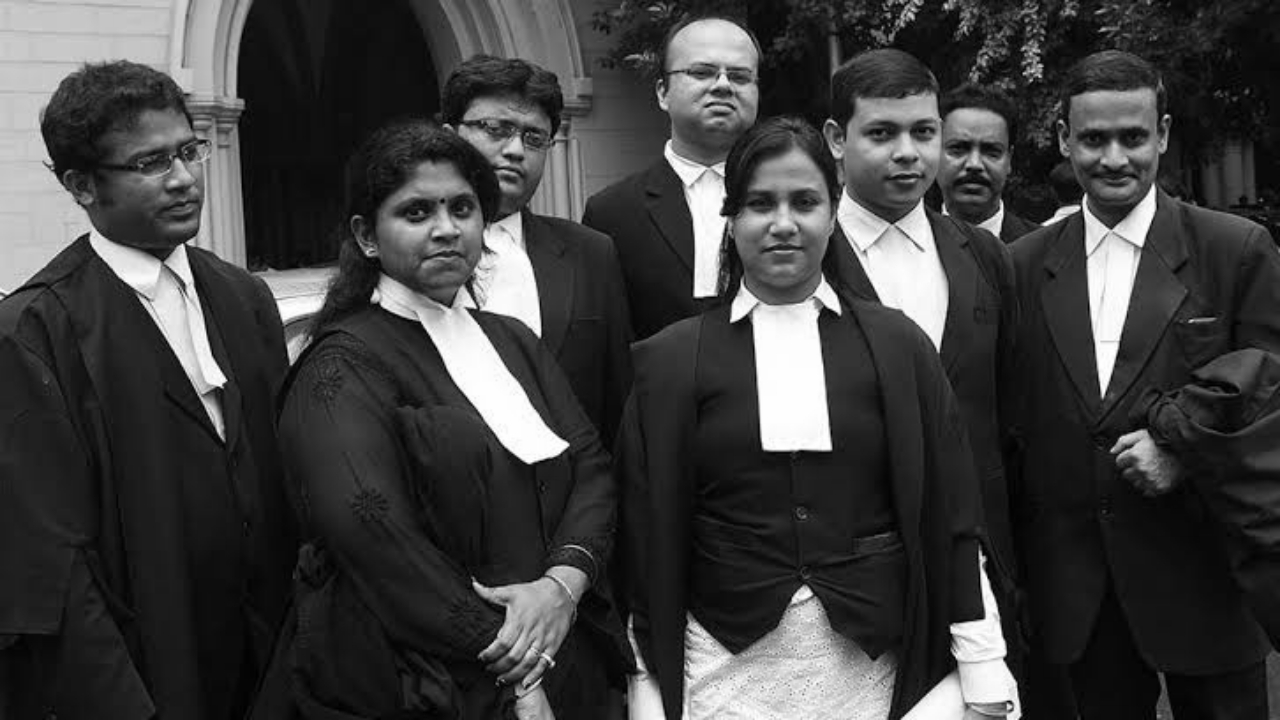 Salary of Lawyers in India: The Legal profession in India is one of the Largest in the World. It includes both the practice of Law and Legal education, and it is regulated by the Advocates Act of 1961.

how much is the salary of lawyers in india

How much is the salary of advocates in India? Answered

RECOMMENDED: Salary of lawyers in the United States of America (US)

History of Legal Professionals in India

Before the establishment of the Mayor’s court in 1726 at three presidencies namely: Madras, Bombay, and Calcutta respectively, there was neither Legal practitioners nor Legal professionals. The Charter of 1726 which established the Mayor’s court didn’t even state a specific qualification for person’s who are be entitled to plead as legal professionals in these Court’s. As such, people who practiced Law then were devoid of any legal training or knowledge of the law.

The Legal practitioner act 1846 in India therefore opened the doors of the legal profession to all those duly qualified, certified, and are of good character irrespective of Nationality and religion. However, women were excluded from being Legal Professionals until the enactment of the Legal Practitioners (Women) Act, 1923 which allowed women in India to be granted right to practice as advocates in India.

To learn more about the Indian Lagal System I encourage you to watch the video below. Trust me, you are going to learn a lot just by watching this video. 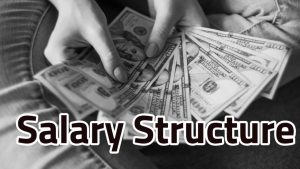 Salary structure of lawyers in India

MUST READ: Salary of lawyers in Nigeria 2021

On a general note, there is no definite Salary Structure for Legal professionals in India. The Salary of an advocate in India depends on Multiplicity of factors, which includes:

a. Size of the firm: The Salary structure in a Law firm is regulated by the partners or board in the firm. Hence there is no static general fee, the Salary just depends on the firm, it’s Size, and Level. For example, a Top tier firm like Khaitan & Co or S& R Associates will pay it’s Lawyers very well compared to other smaller firms and vice versa.

b. Area of Specialization: For example, a Senior Criminal Lawyer earns more than a tax lawyer, and the list goes on

c. Expertise: Where one has expertise in an area of specialization, he or she will earn heftily as opposed to another Lawyer. For example, Fali Sam who is an expert in Constitutional Law of India could earn a Junior Lawyer’s Salary per annum in just one case, same is applicable to K.T.S Tulsi, and a host of others.

Some other factors are Practicing benchmark, Work ethics, and Work responsibility.

Conclusively, I must re-emphasize that there is no static salary structure for Legal professionals in India, the above considered factors and Seniority at the bar  is what determines the Salary of a Legal professional in India, and it is instructive to note that the above is just the estimated salary of lawyers of different cadre in India, it doesn’t include Appearance fee and other bonus which Lawyers get.

Most importantly, many lawyers are self employed meaning that they work on their own and thus earn a living through the exercise of their skills for their clients. Hence, they don’t have a salary structure per say, they just earn based on the cases of their clients they handle, personal business, and skills rendered in extra-judicial proceedings such as signing of a document, managing of the estate of your client, et cetera.