Comprehensive History of Cultism in Nigeria 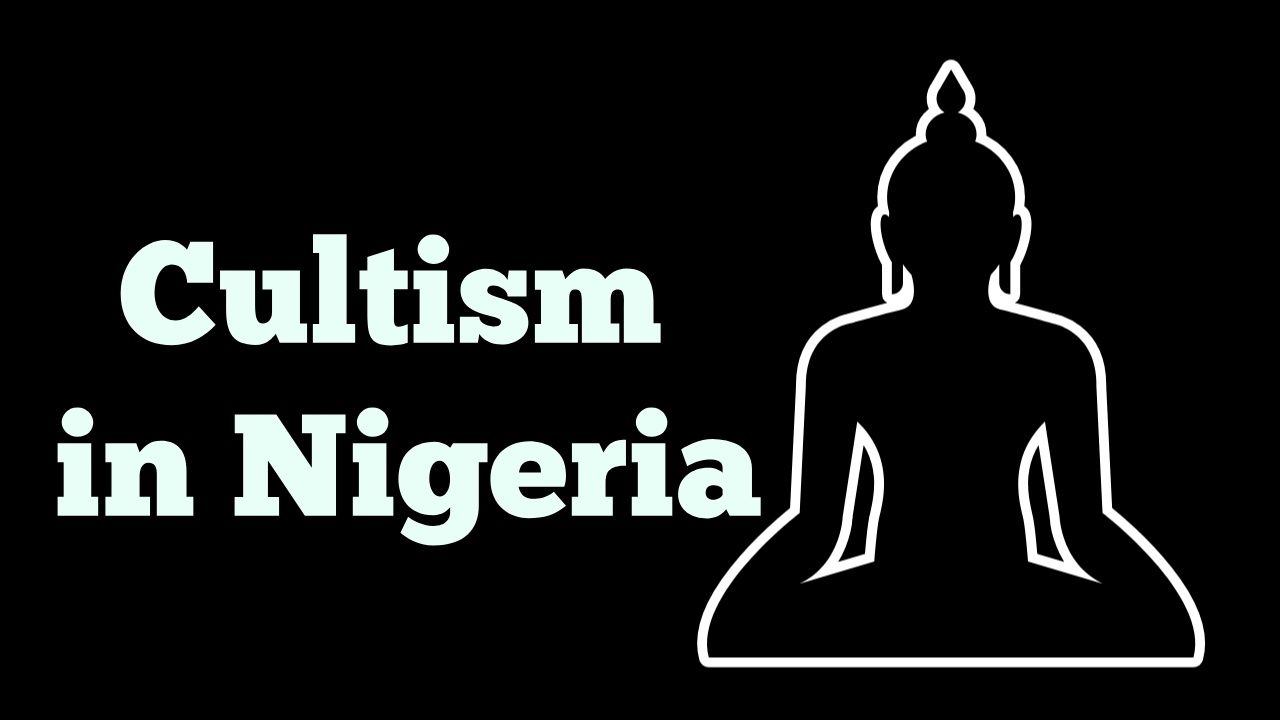 History of cultism in Nigeria: Cultism is a ritual practice by a group of people whose membership, initiation, policies and activities are done in secret. In the contemporary Nigerian society, cultism has constituted a major social problem and vice. But have you ever wondered how Cultism started in Nigeria? This write-up gives a comprehensive history of Cultism in Nigeria. 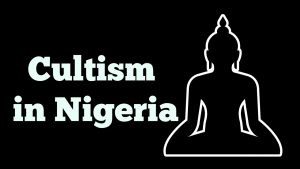 history of cultism in Nigeria

History of Cultism in Nigeria

Cultism in Nigeria dates back to pre-colonial era where group of individuals with the main objective of seeking protection from their ancestors conducted rituals. Initiation was a normal routine for those who wanted to belong to the secret cult and once you are initiated, the secrets of the group must be religiously and sacredly observed.

Such groups includes the Ogboni society prevalent amongst the Yoruba’s, the Ekpe secret cult which existed amongst the Efiks and some parts in the South East, the Ekine and Owegbe Cult which was popular in Delta and Edo State respectively. These Cult groups provided  Social, Financial, Economic and Political Security for it’s members. However, it’s important to note that Modern day Cultism didn’t toll same dimension.

The Modern day Cultism in Nigeria was inspired by the Ku Klux Klan popularly known as (KKK). The Ku Klux Klan was a secret cult founded on the 24th of December, 1765 in Pulaski, Tennessee, USA. Their activities were targeted towards the ex- slaves and those who gave them freedom. KKK sought to restore white supremacy by threats and violence including murder against Black and those who supported them.

These activities inspired our nationalists to intensify their fight against colonialism and gaining Independence for Nigeria. It therefore led to the establishment of the first recognized Cult group in Nigeria “Sea dog Confraternity”

The Sea dog Confraternity A.K.A Pirates was formed in 1952 at the University of Ibadan by a group of seven students namely: Wole Soyinka, Pius Olegbe, Olumuyiwa Awe, Aig I’moukhuede, Ralph Opara, Olu Agunloye, and Tunji Tubi. Their objective was to fight non-violently but intellectually and effectively against the imposition of foreign conventions, to review the age of chivalry, and to find a lasting solution to the problems of tribalism and elitism. 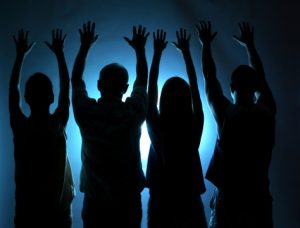 Meaning and origin of cultism in Nigeria

This Pirate Confraternity consisted of brilliant students who went about their Academic business without trampling on the Fundamental rights of other student’s. They were not known for violence, as they socialized freely, rendered social services, gave gifts to orphanage, inspired the fight for the liberation of Nigeria from the shackles of Colonialism, but to mention a few. Even after the founding fathers had left the University of Ibadan, the Pirate confraternity waxed strong and dominated the scene for 20 years. However, unresolved leadership problems in the Cult group and the Social, Political and education changes in Nigeria began to affect their operations and members began to leave the Cult.

In the year 1972, aggrieved members who had left the Pirate confraternity and people who couldn’t meet up the high Academic standard set by the Pirate Confraternity came together to form the Buccaneers Association of Nigeria. Subsequently, the Neo-black movement of Africa was formed in the University of Benin and the practice of Voodoo rituals before carrying out any activity was introduced.

In the year 1983, Students of the University of Calabar further formed the Eternal Fraternal order of the Legion Consortium also called Klansmen  Konfraternity (KK) and a year later the Supreme Vikings Confraternity was formed. Thus heralding the beginning of the proliferation of secret cult associations in Tertiary institutions, amongst the female counterpart and even in Secondary Schools in Nigeria.

More and more cult groups were established in late 90’s, and this set the tone for Modern day Cultism witnessed in Nigeria because this explosion in the number and activities of Confraternities led to extreme hooliganism, violence, wickedness, and bloody struggle for supremacy amongst rival Confraternities.

Hope you learnt a lot from this write-up. If the write-up was helpful and insightful to you, kindly comment and share.

2 thoughts on “Comprehensive History of Cultism in Nigeria”