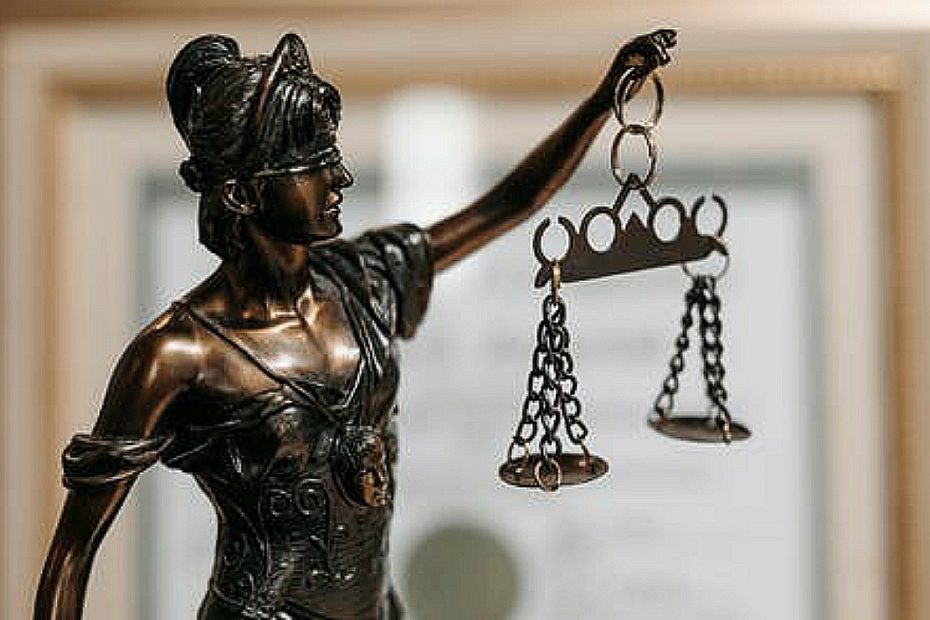 Chief R. O Nkwocha V Governor OF Anambra State & ors (1984) 1 SCNLR 634: This is a landmark case on the interpretation of the constitutionality of the Land Use Act. The case also cleared the air as to whether a State Governor can exercise the powers given to the Military Governor under the Land Use Act.

Recommended: Facts, issues and decision of the court in COP v Obolo

a. Whether a State Governor can exercise the powers of the Military Governor under the Land Use Act.

b. Whether the Land Use Act is an integral part of the constitution.

The plaintiff instituted an action in the High Court of Anambra State, Holden at Enugu in respect to the Revocation Notice served on him, dated 16th February, 1981. The contends that the provision of section 28 of the Land Use Act which deals on the revocation power of the Governor does not apply to his deed of assignment in respect to the land in issue. He also contends that the defendant (Governor of Anambra State) has no power under the Land Use Act to revoke his leasehold interest in respect to the plots of land in issue, for the purpose expressed in the revocation notice duly served on him.

In determining this matter, the Supreme Court invited amici curiae which include the Attorney General of the Federation and the Attorneys General of all the states to proffer their submission. Counsel to the plaintiff/applicant contends that the Civilian Governor do not enjoy the power that was exercisable by the Military Governor. Therefore, that the Anambra State Governor could not have rightly exercised a power attributable to a Military Governor under the Land Use Act when revoked the appellant’s leasehold interest.

The Supreme Court desisted from answering the question as to whether any provision of the Land Use Act being inconsistent with the constitution pursuant to section 1 of the constitution should be null and void to the extent of its inconsistency. The court stated that it merely poses an academic question and does not constitute a ground for the substance of the suit.

Recall that the learned Counsel to the appellant filed an application to the Supreme Court for the determination of the questions of law raised in this matter. Based on the fact that this was a mere application before the Supreme Court, the court desisted from making  pronouncement on the substance of the suit since the matter is still pending for determination in the Court of Appeal.