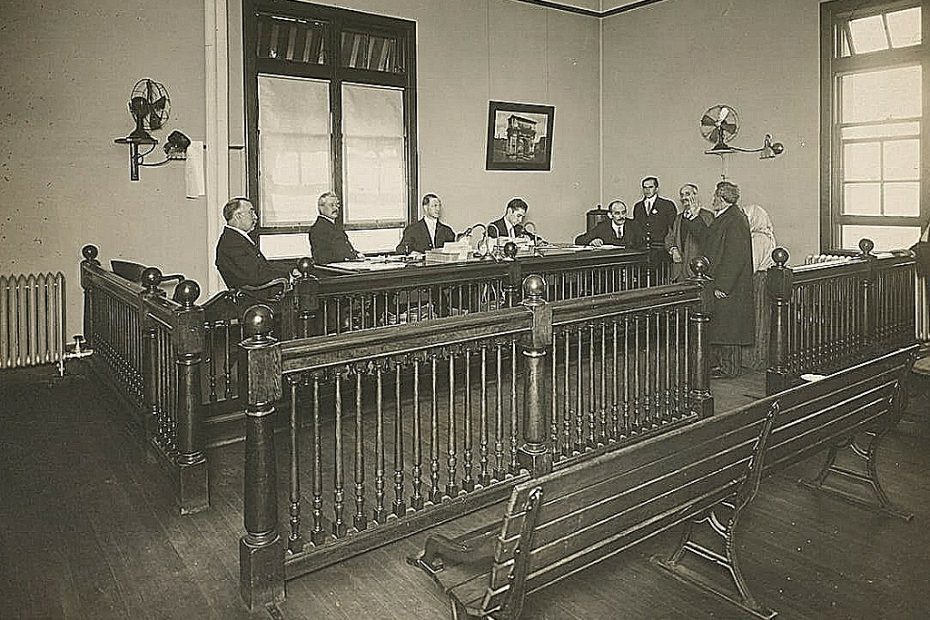 Palmer v Simmonds (1854) 2 Drew 221: The case of Palmer V Simmonds was adjudicated upon by the Court of Chancery and judgment entered in 1854. The case came right under a principle of English trusts law which is the requirement for the validity of an express private trusts, particularly, certainty of subject matter. Following the decision of this case as far back as 1854, there have been several other court decisions on the principle covered.

A valid express private trust when created imposes an equitable obligation on the trustee to deal with the trust property accordingly, that is, in the manner as directed by the trust deed or by the settlor, for the benefit of the beneficiaries so named in the trust deed. Thus, for a valid express private trust to arise, Lord Landel in the case Knight V Knight established three certainties that must be present and operative which are: certainty of words, certainty of subject matter and certainty of objects. It was based on one of these certainties established in Knight V Knight (which is the certainty of subject matter) that the instant case drew its strength from.

This also implies that the subject matter must be in existence and not subject to any condition at the time of the creation of the trust. This was exactly the issue in the instant case of Palmer V Simmonds, as the requirement of certainty of object was not adhered to by the settlor.  The facts of the case were that the testatrix, Henrietta Rosco, intended to create a trust in respect of her property. In the trust deed, the settlor used the following line, “I leave the bulk of my said residuary estate to…”  In the instrument, he purported to convey his estate to William Fountain Simmonds, Thomas Elrington Simmonds, Henrietta Rosco Markham and James Simmonds in equal shares.

The plaintiff was William Palmer, suing all the beneficiaries named above as were named in the trust deed. By mere looking at the above, issues may seem not to have arisen because words creating the trusts are present, the objects are named and identifiable, and the subject matter exists. However, issue may arise when it is time to determine the extent of the subject matter, that is, what constitutes the bulk of a said residuary, and this was the center of contention in this case.

The principal issue for determination in this case was whether an express private trust whose subject matter is not certain and incapable of being ascertained can be valid under the law, and if not valid, what is the legal implication thereof.

The court, per Sir RT Kindersley was not reluctant to hold that the subject matter of the trust created by the settlor in this case was uncertain. Absolute reliance was placed on the use of the word, “Bulk” and of course, when read together with the accompanying words, “…of my said residuary estate”. It was held that the use of the word made it too uncertain and impossible for the court to ascertain the precise and the quantum of the subject matter being referred to. 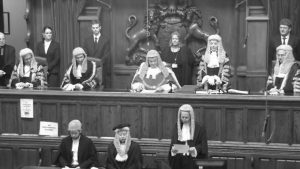 The legal implication where there is uncertainty of subject matter in a trust purportedly created is that the trust property will be held by the trustee in resulting trust in favour of the settlor/testator or his estate. Thus, it is as good as no trust was created, since the settlor holds back his trust property. This principle operates even if all other certainties are present but that of subject matter.

The principle in Palmer V Simmonds is a far back equitable principle still relevant and operative till today. The rationale behind this principle is clear. There is no point creating a trust in respect of a subject matter which cannot be identified.