Differences Between Negligence and Recklessness 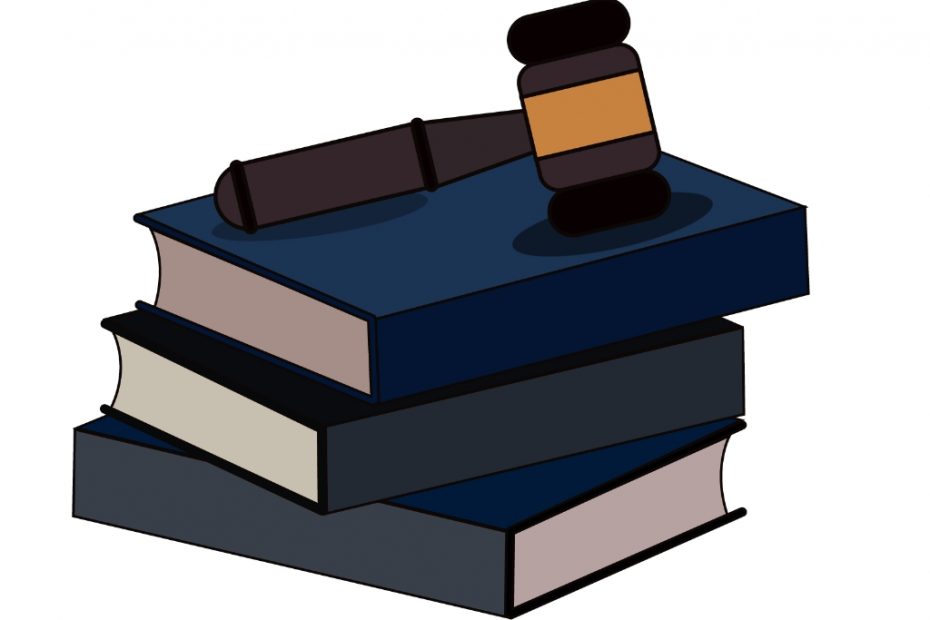 Differences Between Negligence and Recklessness: The related concepts of recklessness and negligence are widely discussed in tort law. It would be preferable to comprehend their legal ramifications, particularly in connection to the law of torts, even though you may understand them from the standpoint of their dictionary meanings. In this article, the distinction between just negligent behavior and deliberate irresponsibility (recklessness) is discussed.

Is There A Difference Between Negligence & Recklessness?

While many disasters are the result of a simple mistake, others are caused by a blatant disdain for others’ safety. In certain cases, you might be entitled to more compensation, but you’ll need to be aware of the law and adept at convincing the opposing party that your situation is unique compared to other personal injury claims. If you fail to recognize the unique features of these circumstances, you could forfeit hundreds of thousands of dollars in compensation.

Recommended: Countries With Highest Crime Rates in the World

Before comprehending the essence of recklessness, it would be helpful to define negligence. The majority of authors define negligence as “a failure to act with the degree of care that a person of average knowledge would have exercised under the identical circumstances.”

The distinction between gross negligence and recklessness in English criminal law

In other words, we perceive someone as negligent when they behave carelessly. They simply weren’t paying enough attention to drive safely; they weren’t aiming to cause an accident on purpose.
In a personal injury case, you can make someone liable for your injuries if you can show that their carelessness caused the accident. To do that, you must first establish the following elements:

2. There was negligence on the part of the defendant. By taking a certain course of action or doing nothing at all, the defendant violated their duty of care.

4. The plaintiff has a right to compensation for his losses. The accident caused the plaintiff to suffer genuine, quantifiable losses, such as medical expenses or property damage.

If we made the comparison to a car accident, it would all make more sense. Everyone owes it to themselves to drive safely and within the law. You might be entitled to compensation if a driver hits you after running a stop sign because they neglected their duty to drive safely. 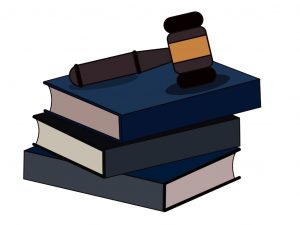 Differences Between Negligence and Recklessness

These are some illustrations of careless or negligent behavior:

a. Providing a dangerous environment for pedestrians and other drivers without intending to do so

b. Any incidents that could be classified as “accidental”

c. Without the owner’s permission, driving on private property

d. Drunken or drugged-driving when not on a prescription.

What Is the Difference Between Negligence and Recklessness in a Personal Injury Case?

Since recklessness is a more severe form of carelessness, it is occasionally referred to as “gross negligence.” An act of recklessness might start to resemble purposeful behavior even though the reckless individual may not have had that intention when they committed the act, similar to negligence.

Recklessness, according to the courts, is defined as acting in a way that is either completely indifferent to or intentionally disregards the safety of others. This is why hazardous action is sometimes described as “willful” or “wanton.”

Distinction between Recklessness and Conscious Negligence

You must demonstrate the same factors for proving recklessness as for demonstrating simple negligence in your personal injury lawsuit. The opposing party’s actions, however, must also be proven to have shown a callous disdain for the security of others.

As you might have suspected, it’s not always straightforward to tell what’s recklessness from ordinary negligence. There are some actions that virtually always fall under the category of recklessness, despite the fact that rational minds may disagree in some instances.

Here are some scenarios in which you might be able to persuade a judge that the individual who injured you was reckless or willfully careless:

a. Exceeding the speed limit while driving

b. Turning or lane changing without using turn signals

d. Not stopping at either red lights or stop signs

e. Ignoring the need to put on your lights while driving at night or in bad weather

f. Street racing, or both, on public roads

i. An employer who fails to act in a plainly dangerous scenario where they are aware that a worker would likely suffer a significant injury or pass away

j. A nightclub owner who is aware that their establishment is missing important fire safety elements

k. a surgeon performing a procedure for which they are ineligible

Whether or not the other party was careless will depend heavily on the facts. The distinction between ordinary negligence and recklessness can be made by one apparently unimportant detail.

Differences Based on the Effect on Your Personal Injury Case

If you can demonstrate that the negligence of the other party was what led to your injuries, as was mentioned above, you might be entitled to compensation. Your medical expenses, lost earnings, other economic losses, and pain and suffering will often all be taken into account when calculating your compensation.

If the other person was negligent, you might be eligible for “punitive damages,” nevertheless. Punitive damages are those awarded to the defendant in an effort to punish them and deter future offenders from engaging in the same conduct. These damages, which are additionally added to the ones mentioned above (also known as “compensatory damages“), might greatly increase the total amount of money you receive in compensation. Punitive damages in Illinois are uncapped.

Damages May Be Different

In general, a reckless driving case (as opposed to a negligent driving case) makes it easier to “scale up” the damages claim because the negligent driver was more likely to have caused serious injury and to have acted in a way that might have made a jury want to “punish” them by awarding hefty damages.

Punitive damages, also referred to as bonus damages, raise the base damages. As an illustration, if your case is worth $50,000, the total recovery would be $400,000 once punitive damages, which may be up to $35,000, were included. However, punitive damages are only possible at the court’s discretion, and even then, only if you can prove that the defendant-driver participated in willful or flagrantly careless behavior that put other people’s safety at risk.

It’s imperative that you pursue punitive damages whenever they may be possible, given the potential to increase the damages amount. To do this, you’ll need the assistance of a knowledgeable auto accident lawyer with expertise getting clients such damages.

Recommended: Best Law Movies to Watch As a Lawyer/Law Student

A driver’s license suspension, penalties, or even jail time may be issued as a final sanction for reckless and dangerous driving, depending on the seriousness of the collision. Driving recklessly has more severe consequences than driving negligently because it is a more serious offense.

Consider the following driving safety advice to keep you, other drivers, and pedestrians all safe while driving: Give yourself plenty of time to go where you’re going. You can steer clear of driving aggressively in general, changing lanes quickly and without indicating. For clear eyesight while driving, especially at night, use glasses or contact lenses. Avoid using your phone, texting, eating, or fiddling with the radio while you are driving. It’s simple to drive too fast, veer into other lanes, and disregard traffic signals or lights when doing any of these things.

Avoid drinking and driving. Assign a designated driver at all times, have a local cab number on hand, or stay with friends. License suspension and jail term may follow a DUI conviction. Whatever you do, be on the right side of the law.