Countries With Highest Crime Rates in the World 2022: Top 10 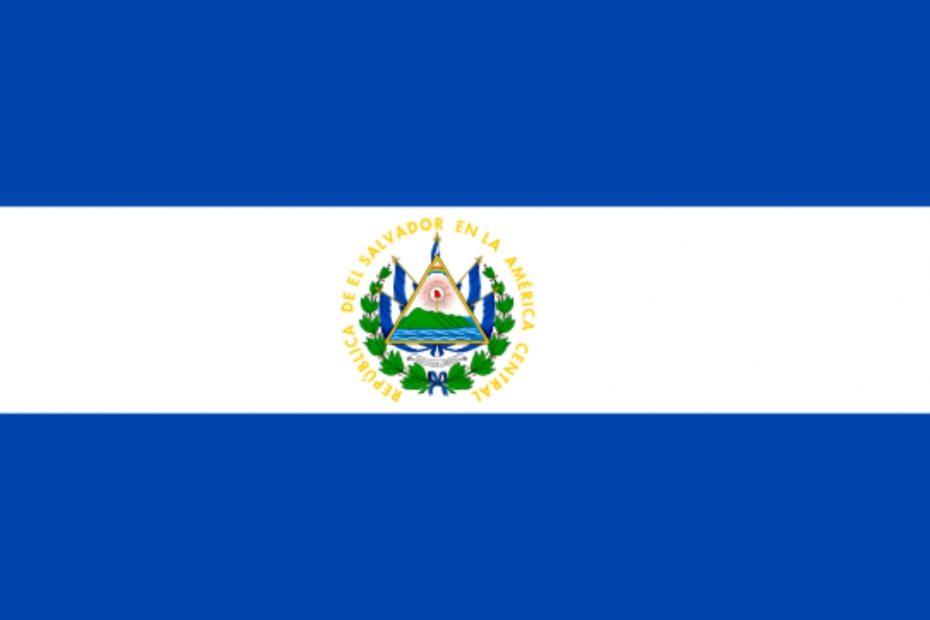 Countries With Highest Crime Rates in the World: A country is a distinct sovereign territory or nation, a State or political entity. A country is recognized by it’s identity, whether sovereign or not, and could be associated to a sovereign territory or a part of a larger political division and territory with a defined political structure and government as well as laws and guiding principles. With over one hundred and ninety-five countries around the world, China remains the most populous country in the world with a population of over 1.4 billion people, while the largest country based on its surface area is Russia covering surface area of over 17,098,246 square kilometers (6,601,670 sq mi), as well as one-eighth of the inhabitable earth landmass.

The least populated country is the Pitcairn Islands with about 47 people inhabiting the island. While the microstate of Vatican City is the least based on its surface area with an area of about 49 hectares equivalent to 121 acres and a population of about 453 people.

One of the characteristics of a State or nation is unity, common purpose and goal. The goal and purpose of a Nation brings the people together in social harmony and interaction. This is also necessitated by the ideology of human behavior as being gregarious in nature and so cannot live in isolation. The coming together of people of different thought and background in common interaction brings about social vices such as crimes and criminal tendencies.

Another factor that contributes to social vices is the state of the Nation; it’s political, Economic and Social structures. The concept of crime is as old as human existence. It is one of the challenges facing Nations and the human race at large. Notwithstanding the promulgation and enactments of punitive as well as corrective laws made by States in their bid to eradicate criminal offences, the act keeps evolving just as man keeps evolving. Crime is now a common phenomenon and a perceived unacceptable human and administrative conduct that is frowned upon.

Crime is somewhat an act that is considered abnormal, unacceptable by the members of a given society and punishable under the law of a given State. Crimes or criminal offences has no particular affiliation or root or country-home. It has been frowned upon and forms part of the unacceptable human behaviors.

Sometimes, the act of crime differ based on circumstances as well as region. However, some criminal acts are considered as crime worldwide. Some of such criminal acts includes; murder, theft as well as rape. One of the common feature of crime apart from the fact that it is an unacceptable human behavior is that, it is usually punishable by the state or a constituted authority.

Crimes are greatly affected by some common factors such as poverty, unemployment, bad governance, economic meltdown and many others and varies from country to country.

Recommended: Most Expensive Things On This Planet

1. Venezuela: Venezuela is considered one of the countries with highest crime rate in the world with widespread of violent crimes such as murder and kidnapping being on the increase annually. Based on the United Nations report in 2014, they attributed crimes in Venezuela to the poor political and economic structure in the country of which, at that time, the country had the second highest murder rate in the world. 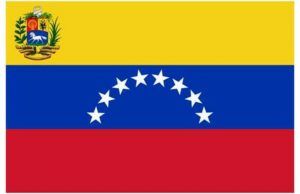 Countries with the Highest Criminality rate in the World

During the time of Hugo Chávez as the country’s president, the level of crime rose significantly as a result of the Institutional instability of his Bolivarian system of government that witnessed severe inequality as well as underfunding of the police resources culminating into system failure. With murder rate at over 55 percent, Venezuela is considered one of the countries in the world with the highest crime rate.

2. Papua New Guinea: with crime in New Guinea pegged at about 80.79 percent, the largest country in the South Pacific region had experienced levels of crimes and criminal acts ranging from violent and non-violent crimes and contributing to it being one of the countries with the highest crime rates in the world. Crimes in the country has been recorded as being influenced by socio-economic tendencies and backwardness. 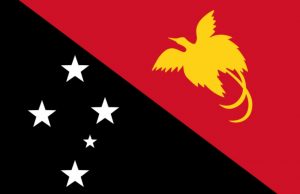 Poverty and unemployment has also been factored as part of the key factors engineering crimes as much as political instabilities and mismanagement of public funds. The rate of burglary crimes has been pegged at 48.6, homicide at 8.99, robbery at 63, and aggravated assault at 25.1.

Also see: Duties and Roles of the Father in the Family

3. South Africa: South Africa has also been listed as one of the countries with high rate of criminal acts. It pegs her crime rate at 76.86%. Crimes in the country has greatly been attributed to uneven delivery of public services, poverty and wealth disparity. These has led to both violent and non-violent crimes. 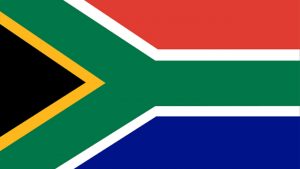 Countries With Highest Crime Rates in the World

There is equally Institutional crimes as recorded by A survey conducted in 2019 by Global Corruption Barometer Africa which suggested that the country’s police Service SAPS is seen as the most corrupt institution in the country. With the emergence of xenophobic violence in South Africa, it recorded a spiking rise in crimes. 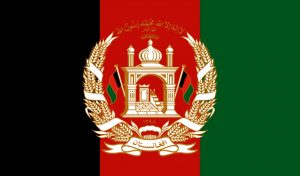 Which country has the lowest crime rate in the world?

Some of the prevalent crimes in the country includes; corruption, pilfering, contract killings or assassinations, bombings, kidnapping, drug trafficking, theft as well as assault.

Recommended: Countries With the best Doctors in the world 2022

5. Honduras: Honduras crime rate has been pegged at 74.54% and has been attributed to national security challenge as well as administrative failure. When compared to other countries around the world, Honduras remains one of the most violent countries in the world with a homicide rate of 44.7 per 100,000 as recorded in 2019. 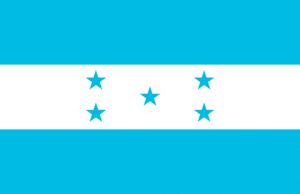 6. Trinidad and Tobago: According to the official police statistics in 2019, the country recorded the second highest number of murders in the country’s history. With crime rate in the country at about 71.63% including violent crimes, it is considered one of the most crime infested in the world. 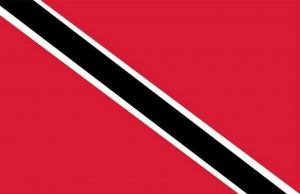 Countries with the Highest Criminality rate in the World

Recommended: Most Beautiful cars in the world 2022

7. Guyana: violent crimes such as murder, rape and robbery characterize the countries social structure. Guyana in 2013 reported it homicide rate of about 20.4 per 100,000 people, making it the country with the fourth highest murder rate in South America aside Venezuela, Colombia and Brazil. Guyana pegs her crime rate at 68.74%. 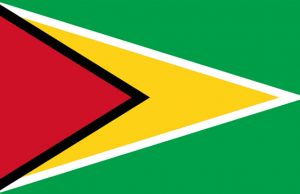 8. El Salvador: The crime rate in El Salvador based on its crime rate & statistics for the year 2019 was 37.16%. Though currently pegged at 67.79% and an estimated number of 60,000 youths belonging to gangs, the country remains one of the countries with the highest crime rate in the world. 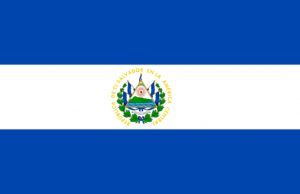 Top Ten Countries With Highest Crime Rates in the World

Recommended: Largest Libraries In The World 2022 (With Pictures)

9. Brazil: The country has been considered as having the seventh-highest crime rate in the world with an alarming rates of violent crimes. Crime rate pegged at 67.49% the country has maintained the negative reputation of being one of the most crime infested Countries in the world.

10. Jamaica: According to estimation made by the United Nations, Jamaica is considered to have had one of the highest murder rates in the world over the years. With it’s crime rate at 67.42% it suffices to say that Brazil falls under the countries with the highest crime rate in the world.

Recommended: Most Underrated Musicians of All Time

In summary, it is a known fact that crime permeates human habitation and remains a common phenomenon across the globe, it has to be factored that some Countries have shown to have high rate of criminal occurrences when compared to her counterparts across the world.