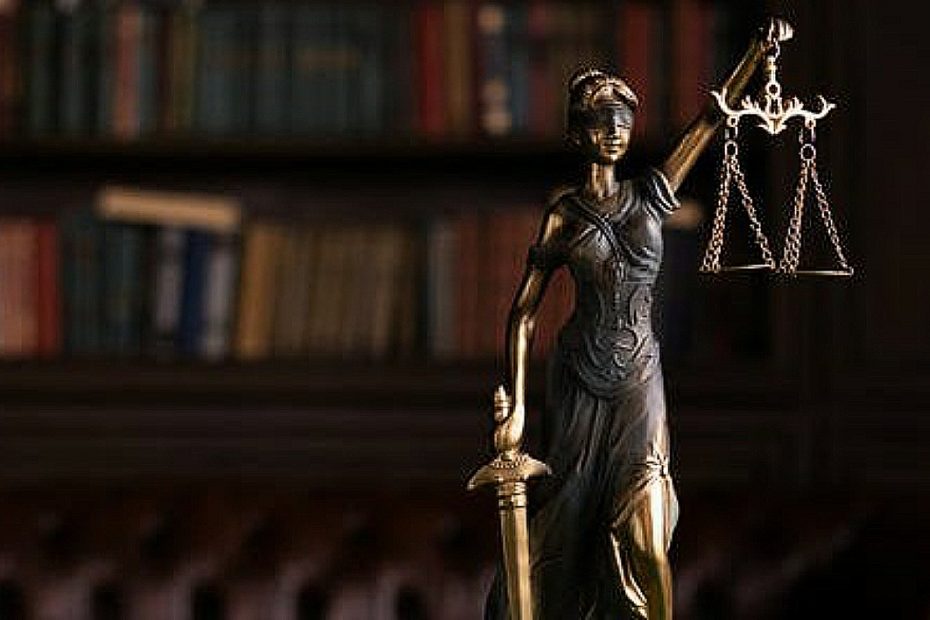 Walsh v Lonsdale (1882) 21 Ch D 9: The history of equity dates back longer to the 13th century. After the Norman conquer had conquered England, the French king found that the English had lived like barbarians with no organized system of law that could be used in the administration of justice. The Normans then introduced a system of law, which later came to be known as the common law of England. The common law was seen as being rigid and harsh in its provisions, this led the citizens to appeal to the king for redress. The king being the fountain of justice, initially handled matters himself but subsequently began to refer the matters to the chancellor.

The chancellor was seen as the keeper of the kings conscience, he began to address most the complaints which came from the citizens. The rules and doctrines which the chancellor relied upon in deciding the cases before him, became known as the doctrines of equity.

b. Reforms as a result of the Royal commission. 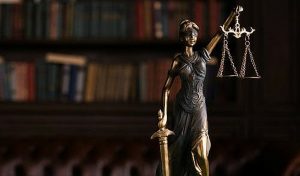 Under the Procedural reform there was the common law procedural act of 1852, 1854 and 1860. This gave common law the power to grant prohibitory injunctions.

There was also the chancery amendment act, 1852 and 1858. The court of chancery was given the right to award damages in addition to their right to grant injunction and specific performance.

The Royal commission 1867 was constituted because the Procedural reforms failed to address the problems raised. The commission after deliberations came back with two major suggestions

a. The complete fusion of the administration of justice.

b. The consolidation of the superior courts of law and equity together with the courts of probate  Divorce and Admilarity into one court to be called ‘Her majesty’s Supreme Court ‘ vested with all the jurisdiction of all courts.

The recommendations of this royal commission were accepted by the Parliament, which then enacted the judicature act of 1873/1875.

The practical application of section 25 (11) could be seen in

a. Agreement to lease

b. Variation of a contract under deed

c. Liabilities of Executors and Administrators of Estate.

e. Revocability of a Contractual license.

Agreement for a lease:

This was applied in the case of Walsh v Lonsdale, which is analyzed below.

Recommended: Best Countries to work as a Lawyer

a. Whether a deed in excess of three years not under a deed can be enforced?

Recommended: Facts, Issues and decision of the court in Awolowo v Shagari

The facts of Walsh v Lonsdale are as follows:

Lonsdale had granted Walsh a 7 year lease over a mill. The lease agreement between Lonsdale v Walsh had allowed for the payment of a year’s rent to Lonsdale upon demand. The lease agreement between Walsh v Lonsdale was not contained in a deed as was required by law. The laws was that any lease in excess of 3years has to be contained in a deed. See section 52 law of property act 1925.

Lonsdale subsequently demanded the payment of a year’s rent upfront, this paymengt was not made. This prompted Lonsdale to seize the property previously leased to Walsh in other to force the payment of the rent.

The main  issue in this was whether or not Lonsdale could stop Walsh from demanding the one years rent and seizing the property given that the lease was not properly executed.

The position under common law was that an agreement for a lease in excess of three years had to be included in a deed. Equity was of the view that the agreement could be enforced so long as there was an offer of valuable consideration.

Recommended: Differences between a court and a tribunal

Walsh v Lonsdale facts, issues and judgment of the court

Decision of the court in Walsh v Lonsdale

The courts were called upon to decide the case of Walsh v Lonsdale. In this case the defendants had entered into an agreement to lease the said property to the plaintiff for 7 years. There was the understanding that a year’s rent could be demanded for payment up front.

The defendants subsequently demanded the payment upfront, the plaintiff contented that the lease was in enforceable given that it was not under deed as required by the law (section 52 of the law of property act 1925).

The court was called up to resolve the major issue of whether or not the lease in excess of 3yrs not under deed was enforceable. In deciding the court considered the position under common law and equity.

Common law position was that a deed in excess of 3yrs not under a deed was not enforceable. Equity’s position was that the agreement could be enforced so long as there was the passage of a valuable consideration.

The court also considered section 25 (11) of the judicature act which resolved the dispute between common law and equity. The section provided that where there was a conflict between the doctrines of equity and the rules of common law, the doctrines of equity prevailed. The above position helped the court in deciding the cases of Walsh v Lonsdale.