Advantages and Disadvantages Of Artificial Insemination 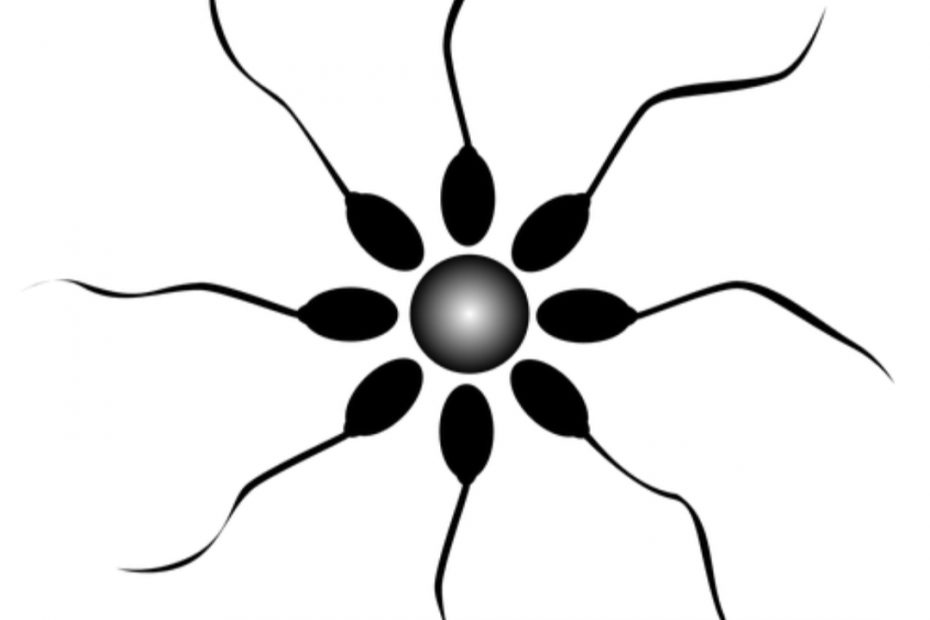 Advantages and Disadvantages Of Artificial Insemination: When a couple visits a doctor with regards to their fertility problems, the doctor would suggest a couple of remedies which out of all, one is artificial insemination. This procedure is a simple one which requires thorough technical but simple procedure and it has a few side effects, which could help couples who are not able to get pregnant on their own conceive. 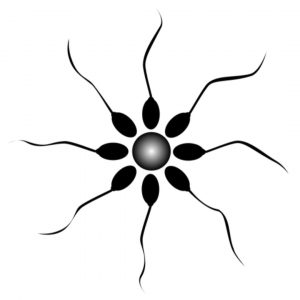 Problems with artificial insemination in animals

Recommended: Differences between acid and base

The act of artificial insemination is simply put as the introduction of sperm into the cervix of or uterine cavity of a woman in other to get her pregnant.

Artificial insemination is the intentional introduction of the male sperm (could be any male, husband, friend, donor, etc), into a woman or female’s uterine cavity or cervix with the intention of achieving pregnancy through the process known as in vivo fertilization (IVF) by means other than sexual intercourse but by vitro fertilization.

Also, artificial insemination is the method by which the semen which contains sperm in it is taken from the male (human or animal) and introduced to the female. This process requires the introduction of instruments which would be used. 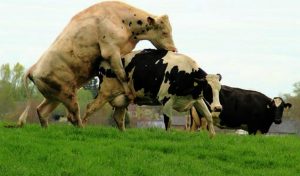 What are the advantages of artificial insemination in animals

1. HELPS IN DISEASE CONTROL: A lot of people walk around with unknown disease which they know nothing about. Artificial insemination helps to reduce the transmission of this disease from person to person or even to the child.

This is done through preventing skin to skin contacts of the persons involved. This process helps prevent bacteria, virus, and infections. Also this could be done by introducing antibiotics into the semen to help kill the disease.

3. USE OF OLDER VALUABLE STALLIONS: As the stallion get older, the number of semen which they produce starts to reduce this starts at their age 13, Many stallions show obvious sperm reduction at the time the stallion is 16-17, many are almost infertile around 19-20. Artificial insemination allows the allocation of the right amount of semen into the cervix for fertilization of the egg.

4. ARTIFICIAL INSEMINATION DECREASES THE CHANCES OF INJURY: Semen generally is only collected every other day during the artificial insemination procedure; therefore there are fewer chances for injury during the process. In animals, semen could be collected at anytime and could even be when the mare is not in heat.

This process does not only reduce the injury the mare and the stallion sustains, but it dramatically reduces the injury the staffs who are involved in the process of breeding the animal sustains.

Also see: Art vs Science, Which is Better? Answered

6. MEANS OF GENETIC IMPROVEMENT: In human beings, before the process of artificial insemination is undertaken, the mother most of the times, determines the gene of the prospective sperm donor before going for the sperm. In animals however, it’s not much of a difference as the male gene is also considered. For example, could he produce stronger heir, what is its fertility rate and the rest of that.

1. PRICE: Artificial insemination is one of the most expensive procedures on would undergo in search of a baby. Owing to the fact that it requires more than one procedure in 6 months of implantation, supposed parents are required to spend for all those procedures. They would be paying for the donors sperm, the medicine to stimulate ovulation, the services of the fertility clinic and other things.

2. TIME: The truth of the matter is that artificial insemination takes more time to see results than the normal intercourse we all know. There are going to be series of trials and in and out journey to the hospital, lots and lots of procedures to be conducted each time it would be performed.

Also see: How to become a mathematics guru at school

3. THE RISK OF INFECTION: The procedure which is being used during artificial insemination may result to infection if proper care is neglected. However, the risk is fairly a low risk as most fertility clinics are careful in executive their duties.

4. REQUIRES WELL TRAINED PERSONALS: This is one disadvantage of artificial insemination that is challenging especially in the rural areas or underdeveloped places. This is because the personals who are proper for the work find it difficult if not impossible to relocate to such areas.

5. LACK OF EQUIPMENT: It requires money to start up artificial insemination for farm animals. A farmer who is doing this alone is left at the mercy of his bank account details. It may be challenging if he owns a little farm one is own and makes little profits from it.

Owing to the absence of money, non accessibility of necessary equipment, it may deter a farmer from engaging in artificial insemination and allow the animals to go about it the old fashion way.

Also see: Most dangerous countries to visit in the world

6. POOR SANITATION: It takes good hygiene to have a healthy environment which will in turn bread healthy and infection free farm animal which would lead to proper offspring. Cleanliness is next to Godliness they say. When the environment and the farm is not kept clean, the farm animals will go on to get the infections which they may end up passing to their offspring’s, especially the female.

Also when the personals handling the equipment fail to properly clean and sanitize the equipments used, it will result to the contamination of other sperm samples collected with that same equipment.

7. CARELESSNESS: Carelessness would arise in the condition where the medical personal or the staffs responsible for extracting the semen from the animal or human exhibits some level of nonchalant attitude whereby they fail to test the sperm of the donor of any disease or infection and goes ahead and inserts and infected semen into the female or the woman.

This carelessness may lead to a lot of complications. Also lack of care can lead to vaginal bleeding as a result of the catheter inserted into the uterus.

Recommended: Causes, Effects and Solutions to brain drain in Africa