Home » Scholarly Articles » Angry At or Angry With, Which Is Correct? Answered

Angry At or Angry With, Which Is Correct? Answered 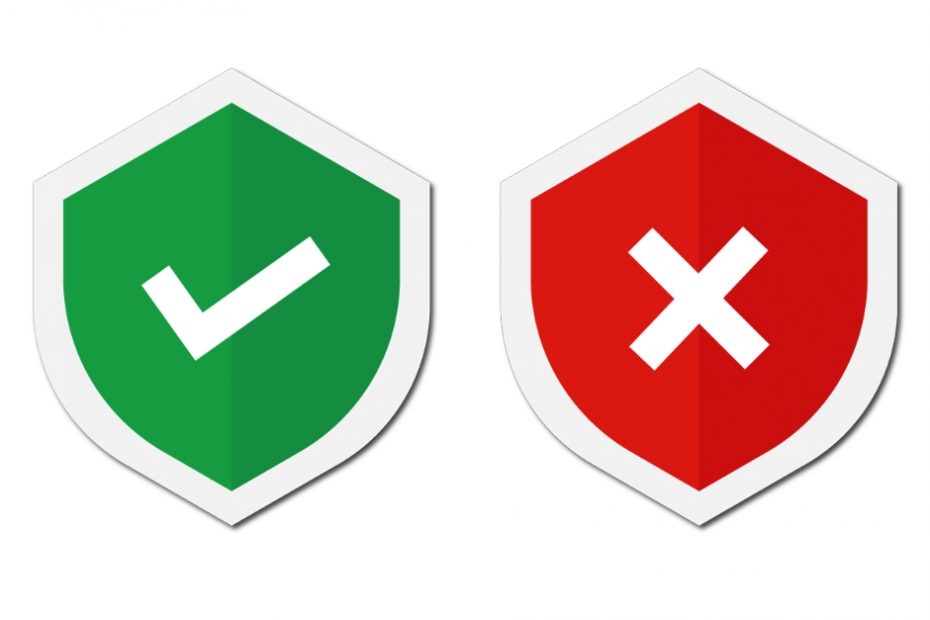 “Angry At” or “Angry With”, Which Is Correct?: English is, without a question, an excellent communication tool. Our emotions are one of the things we need to share on a regular basis. Everyone experiences emotions. And being able to employ the appropriate phrasal verbs to accompany the feelings you are attempting to portray is part of being a competent English speaker and writer. I’m sure you’ve been irritated at some time in your life. And fury is a very strong emotional reaction.

Two phrases that are regularly used in English conversation –the subject of focus in this article is on two phrases that are commonly used, “angry with” and “angry at.” When discussing your feelings, especially powerful emotions like rage, you must be able to articulate yourself.

People become enraged over a variety of things, including traffic, homework, parents, children, and even the weather.

Elucidating The Underlying Meanings Of The Various Phrasal Verbs Involved Let’s study how to employ the many phrasal verbs associated with the emotion of anger, based on our pre-existing understanding of what phrasal verbs are.

Recommended: Types of sentences based on function

Meaning of “Angry at” (With Examples)

I’m “angry at” my phone since it won’t operate when I really need it.

She was “angry at” her car’s peculiar characteristics.

He was “angry at” the books his table was littered with

I was “angry at” the coffee machine. I needed coffee badly. 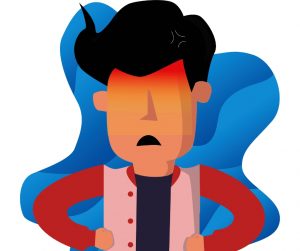 “Angry At” or “Angry With”, Which Is Correct?

Meaning of “Angry with” (With Examples)

“Angry with,” on the other hand, In the majority of cases, however, refers to individuals. To be angry with someone or something means to feel or express dissatisfaction, disappointment, or other negative emotions toward them or it. Consider the following scenarios:

I’m “angry with” my dearest buddy; I can’t believe she’d deceived me.

She’s “angry with” her neighbor for destroying her fence.

They’re “angry with” their son’s instructor because he wasn’t being fair to him.

I’m “angry with” you! Why would you do such a thing?

He was “angry with” his lover since she had cheated on him.

“Angry At” or “Angry With”, Which Is Correct? (Differences) 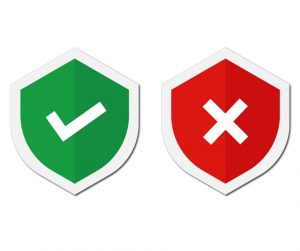 Difference Between “Angry With” And “Angry At”

The difference between the two expressions – “angry with” and “angry at” – is not evident per se. However, there are some situations or settings when using either is deemed correct. And it will be via these contexts of use that the two phrases will be distinguished.

1. When talking about people who are close to you

The phrasal word “angry with” can also be used in situations where we are attempting to show anger to persons we know or in a close relationship over an incident with which we are uncomfortable. This appears to imply a more intimate setting. I may be irritated with my wife, but I find it strange to be irritated with the government. ‘Angry with’ implies that both parties are involved. The following case scenarios can be used as examples:

2. When referring to inanimate things

The use of the phrase “angry at” is the most preferable choice in this context. This may be seen in the following examples:

He was very angry at Jack’s bad behavior, Jaded hockey fans, angry at the NHL punishing the sport as a whole and; avoiding it as a whole,

Also see: Most Expensive Cars in the World & their Prices 2022: 10 Most Costly

3. When referring to a person or an individual

It’s advisable to use “mad at” when we’re seeking to express our annoyance or fury toward certain people or individuals. As an example, consider the following case scenarios: He is enraged with his brother, and when people are enraged with me, it is the non-tribal people that are the most engaged with the Liberal Democrats.

Also see: In Bed or On Bed, Which is Correct? Answered

This article aims to clarify how and when native English speakers use these terms. The important thing to understand is that “angry with” is a term that is used to describe individuals. “I’m angry with my brother because he embarrassed me in front of my friends,” you could hear.

People might also be referred to as “angry at.” “I’m angry at the coach because he traded the star player,” you could hear also, but even at that, angry at is most suitably used when referring to nonliving things. While each phrase is valid in spoken grammar, a person’s ability to be able to pick the appropriate statement or the appropriate phrase in the appropriate context demonstrates a person’s capacity to be eloquent in word choice.