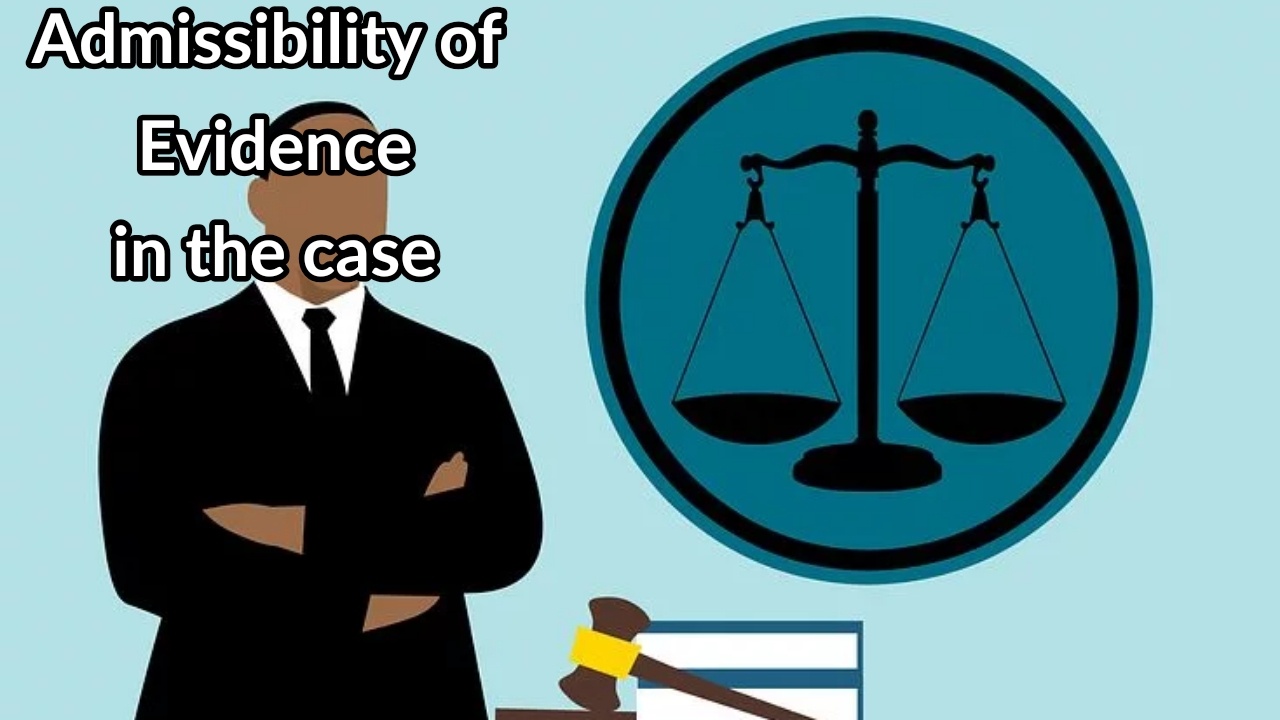 In the recent Nigerian case of Benjamin v Kalio (2018) 15 NWLR (PT 164), decided on the 17th day, December, 2017, the Supreme Court of Nigeria held that following the provisions of section 4 (3) and (5) of the 1999 Constitution of the Federal Republic of Nigeria, section 20 of the Land Instrument (Preparation & Registration) Law, Cap. 75, Law of Cross Rivers State was void since the Evidence act, which is a federal legislation has already provided a law covering the same area as the state law. This case is probably the latest Nigerian cases on the admissibility of land instruments as evidence in court proceedings. 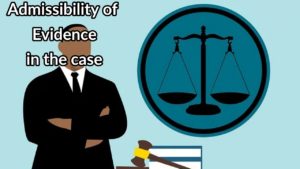 Benjamin v Kalio, Facts, Issues and Decision of the court

The facts, issues and decision of the court in Benjamin v Kalio will be given below.

Facts of the case of Benjamin v Kalio

The case started at the High court of Cross River state where the appellants Instituted an action against the respondents, claiming a declaration that the parcel of land known as “Awoka land” situated at Abuloma Town, Port Harcourt, Rivers State belongs to them. Their contention was that the land in dispute is owned by Chief Otopo, founder of Otopo House of Abuloma town. They further stated that the Gobo family had since the days of Chief Otopo been in exclusive possession of the land verged green in their survey plan. Thus, they were entitled to the parcel of land.

When addressing the court, the respondents did not rebut the root of title to the land as earlier explained by the appellant. They only claimed that since the land was sold to them by the Appellant’s family in 1979, the title of the land should be vested in them and not to the appellant. At the High Court, the respondents tendered the deed of conveyance evidencing transaction and it was admitted by the trial court considering that it was properly pleaded and was therefore admissible in court.

Conversely, the respondents evidenced that they brought two portions of land from the Appellants’ family and after buying the second portion, a survey plan was prepared which incorporated the two portions of land. The secretary and Chairman of the family as at the date of his testimony in court, also confirmed the assertions made by the respondents.

On giving his judgment, the trial judge dismissed the appellants’ claim and granted the respondents’ counter-claim. The court also held that the Appellants was to pay N1,500,00.00 to the Respondents.

Aggrieved with the decision of the trial court, the appellants’ appealed to the Court of Appeal. At the Court of Appeal, the appeal was also dismissed. The court of appeal however, reduced the amount to be paid for trespass from N1,500,000.00 to 750,000.00.

Aggrieved with this decision, the appellant quickly appealed to the Supreme of Nigeria.

Also read:
Are lawyers liars? See the truth as to whether lawyers are really liars here.
How to become a successful lawyer in your country

MUST READ: Cheapest universities to study law in Nigeria

Decision of the Supreme Court in Benjamin v Kalio

Unanimously dismissing the appeal, the Supreme Court of Nigeria held that a registerable land instrument not registered in accordance with the law, like the Land Instrument (Preparation and Registration) Law, Cap. 75, Laws of Rivers State, 1999, is rendered inadmissible in evidence, and if erroneously admitted in evidence shall be liable to be expunged therefrom. Thus, a registrable instrument which is not registered cannot be pleaded.

Conversely, the trial court was right when it held that exhibit “L” was properly pleaded and could not be said to be inadmissible under any law enacted by the House of Assemble of Rivers state.

Delivering the lead Judgment, Eko JSC said that even if section 20 of the Rivers State Law, Cap 74 were applicable in the circumstances of this case, i will still rule in favor of the position adopted by the respondent: that an unregistered “registrable land” instrument is admissible in evidence to prove, not only the payment and receipt of the purchase price, but also the equitable interest of the purchaser in the subject land.

That has been the entrenched position in our jurisdiction until evidence was lifted into the exclusive legislative list in the second schedule to the Constitution as can be seen from the case of Savage v Sarrough (1937) 13 NLR 141; Ogunbambi v Abowab (1951) 13 WACA 22 and Fakoya v St. Paul’s Church, Shagamu (1966) 1 ALL NLR 74. 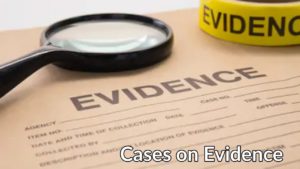 The case of Benjamin v Kalio, Facts, issues and decision of Supreme Court

In totality, the court stated that the land instrument, “Exhibit L“, was properly pleaded and admitted in evidence. The trial court was right in acting on it as a piece of legal evidence before it. The lower court had no difficulty affirming the position of the trial court on this.

By way of conclusion, i must point out that the case of Benjamin v Kalio does not actually go against the principle that a registerable land instrument not registered in accordance with the law is rendered inadmissible in evidence. In my firm view, the Supreme Courts judgement was based on the argument that an unregistered “registrable land” instrument is admissible in evidence to prove, not only the payment and receipt of the purchase price, but also the equitable interest of the purchaser in the subject land.

Well that is all I have to say on this case. If you have any question or contribution to make on this case, please share them with us using the comment section. I will be glad to here from you.