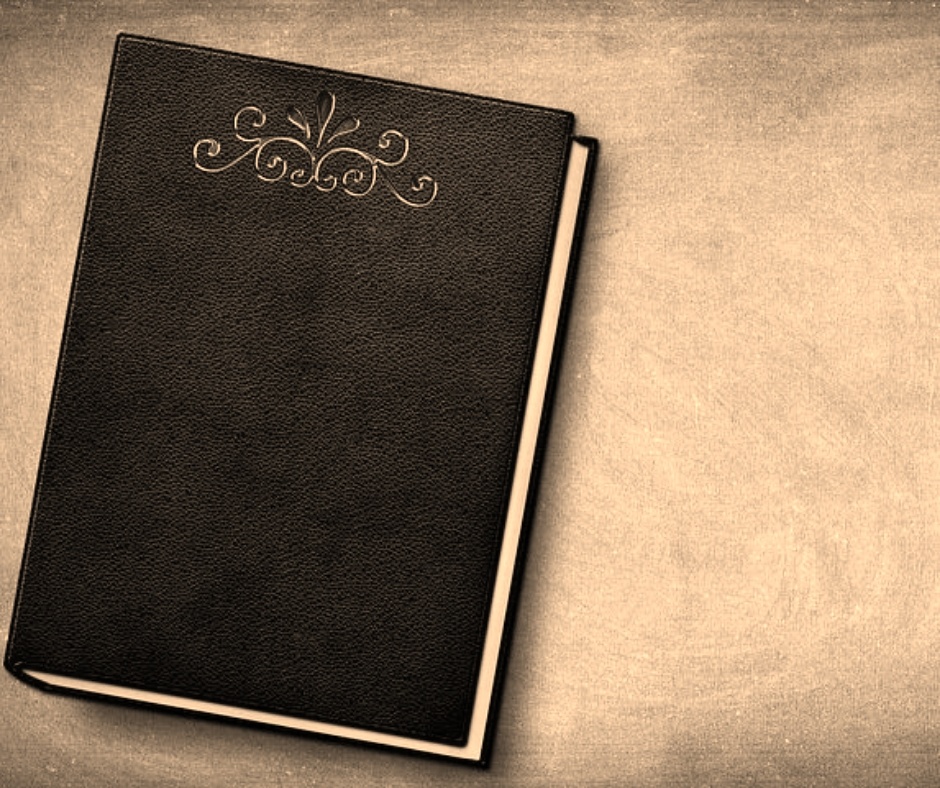 Top 10 best books for science students: You know science opens up a whole new world of imaginations and dreams, realities and facts. The history of science is a catalogue of heroic discovery. so many have poured their lives into life long research that would open up new discoveries and inventions and innovations and theories to enhance life.

This is fascinating and what is much more thrilling is that the outcome of these research have been recorded in a book while some others who possess such wealth of knowledge have passed it to other generations through print one of the most effective inventions ever created.

There are top science related books a science student is advised to read, because science is another world on its own cutting across various discipline and theories; to have a good grasp of this world, the books on our list will help you catch more than a glimpse. They are truly amazing, written by renowned authors, they don’t fall short of classics, masterpieces which have high ratings on Amazon, Goodreads, etc.

1. The Feynman Lectures on Physics:

Richard Feynman’s widely known as “The Great Explainer” indeed in 1963 when his Lectures on Physics was originally published greatly dissected and explained science in a way that the undergraduate students at the California Institute of Technology appreciated. From it’s average ratings of 4.58 on Goodreads and 4.7 on Amazon, one can truly say that the lecture has helped millions of students all over the globe. 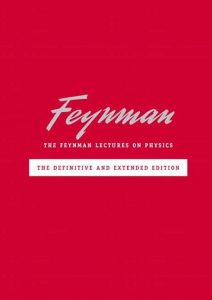 Richard Feynman is a Nobel Laureate and this classic on Physics is based on this physicist’s series of lectures given between 1961 and 1963. The textbook is contains topics bordering majorly on mechanics, radiation and heat. The book can be gotten on Amazon, Goodreads, Barnes and Noble, Abebooks, etc at different prices.

If you’re trying to seek out a book that explores the majesty of the universe, then Carl Segan’s “The Cosmic Connection” is just right. On Goodreads it has a mean rating of 4.36 out of 5. It also has a mean rating of 4.6 out of 5 on Amazon. This book was first published in 1980 and it explores the event of science and civilization – through it’s telescope of reasoning, he zoomed NASA and thus the rest of the earth into the usually overlooked worlds of the system. 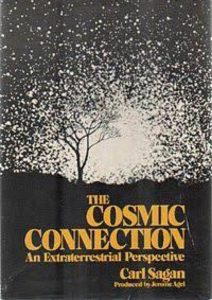 As if he possessed a night vision goggle, he was able to see as well as usher the world into the search for extraterrestrial life when the rest of the world called it a night. The journey to the discovery of other planets began with the birth of this book. This book is available on Amazon, Goodreads, Barnes and Noble, Abebooks, etc at different prices.

This book is indeed a masterpiece. In this work, Darwin enunciated the theory of evolution by natural selection. The grandeur of this book cannot be equated as the mythological foundations of all religions revolutionalized the understanding of life. 83% of Google users like this book. Why would a whooping 83% of Google users fall in love with this book, that is because this beautiful prose encompasses and contemplates a wide variety of species. 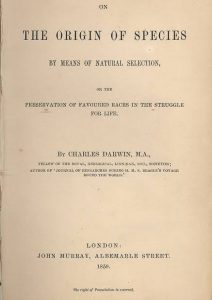 This classic is a number 1 best seller on machine theory on Amazon. The paper back is being sold for $12.75 on Amazon. This book has won the Pulitzer Prize.  In this book, Douglas R Hofstadter wonderfully explores the fascinating idea stemming from the heart of cognitive science. Published in 1979, this book continues to thrive and mesmerize readers all over the world. 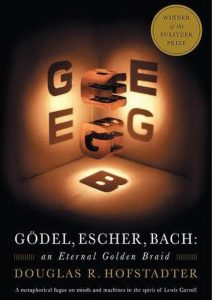 Through his ‘Gödel, Escher, Bach: An eternal Golden Braid’, Hofstadter communicates his thought that if life can grow out of the formal chemical substrate of the cell, then computers can also attain human intelligence. Here, Douglas explores concepts and themes that are fundamental to Symmetry, intelligence and arithmetic; the book discusses isomorphism.

A big and prominent feature of this work is word play and therefore the use of chapters alternate with dialogues. The main theme explored during this book is that of self reference.

Rated 4.5 out of 5 on Goodreads this book has 93% likes from Google users. This book expounds on the Newton’s Laws of Motion and laws of universal gravitation. You will definitely find this book gripping. This genius will send chills down your vertebra with his ‘Principia’. 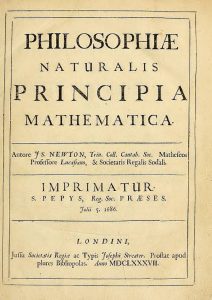 Newton devotes this pages into drawing his readers into deconstructions of ellipses, tangents and parabolas. Newton’s ‘Principia’ can be said to be the dawn of modern physics because it explores and expounds the notes of similarities between sound waves and ripples on a pond and he discusses the eccentric path of comets.

This cognitive power on display in this work is eccentric. This book was first published in 1687 and describes the laws of planetary motion. It is definitely a must read for science students.

6. De Humani Corporis Fabrica (On the Fabric of the Human Body) by Andreas Vesalius (1543)

Andreas Vesalius published his ‘De Humani Corporis Fabrica’ in 1543. Here he deviates from the methodology of dissections spelled out by Greek texts by conducting his own dissections and collating his finding. This anatomist in a ravishing way offered his own point of view on the fabric of the human body.

Of all natural stories, ‘The voyage of the Beagle‘ is the most fascinating, witty and most delightful. If you are interested in the trip of young Darwin as he journeys from South America to the Galapagos Island to Australia and back to England where he recounts the stories of his adventures and encounters, you would want to read this book. 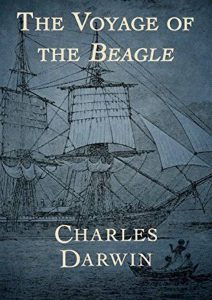 ‘The Voyage of the Beagle‘ is the spring of Darwin’s fascinating recount of the trip no science student would want to miss.

8. Science in the Soul By Richard Dawkins Paperback

Science in the Soul is the writing of a passionate rationalist. Richard Dawkins is a highly commendable scientific communicator for he brilliantly illuminates the wonders of nature, every of his works reflects a literary genius whose work is not lacking in scientific substance.

Science in the Soul brings is a convergence of forty-two essays, polemics, and paeans—all written with Dawkins’s characteristic erudition, remorseless wit, and unjaded awe of the natural world. It is available for sale on Amazon, Goodreads, Barnes and Noble, and Penguin Random Housa.

Recommended: Best ebooks reader apps to use in 2021

Infinite Wonder was originally published: 30 October 2018. It is a collection of breathing photos documenting and recording Scott’s journey on the international space station.

10. Pale Blue Dot: A Vision of the Human Future in Space

Another masterpiece from Carl Sagan makes it to number 10 on our list. This book has an average Goodreads rating of 4.33 and an average Amazon rating of 4.6. This detailed book of philosophy spiced up with Segan’s understanding of astronomy was first published in 1994. ‘The Pale Blue Dot‘ is Segan’s sequel to his popular ‘Cosmos’.

Recommended: Salary of doctors in the United States of America currently.

In conclusion, your leisure time can be utilized to read this book as they would give you a sense of direction and understanding of what science entails.