Home » Scholarly Articles » Features of the UK Constitution: 5 Essentials of The British Constitution 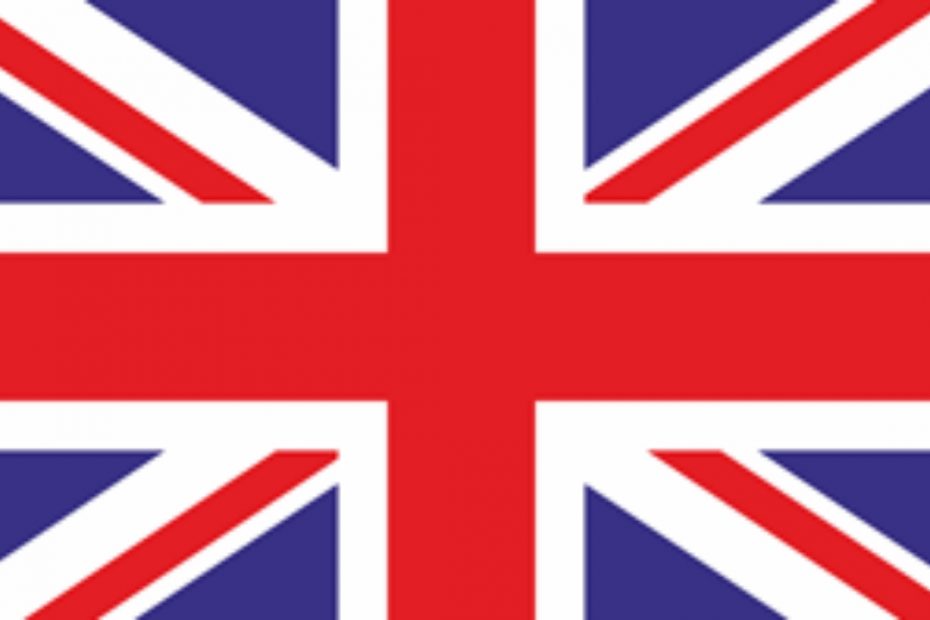 Features of the uk Constitution: While there is no universally accepted definition of a Constitution, a Constitution may be referred to as the body of laws that describes the basic principles of a State, its structure, processes of Government, and fundamental rights of citizens in the state. According to Wikipedia, a Constitution is an aggregate of fundamental principles or established precedents that constitute the legal basis of a polity, organization, or another type of entity and commonly determine how that entity is to be governed.

History, Features and characteristics of the british constitution

Brief History of the British Constitution

The British Constitution could be traced through 1215 when Barons forced King John to accept the Magna Carta charter of England which limited the power of the king, thereby making the king subject to the laws of the land. From that time thereupon, more legislative enactments and unwritten rules which governed the people came into place. These legislative enactments, unwritten rules, judicial precedents, conventions, and treaties are what we refer to as the British Constitution.

features of the uk Constitution

Major Features of the uk Constitution

Simply put, the parliament in the United Kingdom is the supreme legal authority and not even the courts have the power to overrule any legislation passed by the parliament. Again, parliament cannot pass a law that prohibits future parliaments from changing it.

To this, even though the parliament has all what it takes to make any law as it wishes, the laws made by it are not cast in stone that it cannot be amended or changed by another parliament. A law made by it cannot exist in perpetuity neither can it be immutable. Any law so made only subsist as the enacting parliament so desires and can also be changed by it or future parliaments.

A Unitary state has a common military, police, currency, etc and does not share or devolve powers to constituent bodies. In fact, any constituent units created are not equals with the central government and has no real powers to enforce anything within its control. 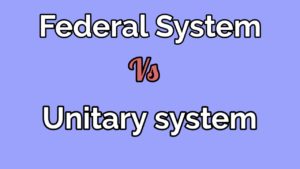 Core principles of the UK Constitution

The UK Constitution creates a Unitary system of government in the United Kingdom. In the UK, all powers are concentrated at the centre and the centre only delegates such powers as it deems it necessary to subordinate units. It is only the central government that legislates for the entire country, as no other legislature exists aside it.

Historically, the British Monarch had absolute powers.This was however curtailed by the Bill of Rights Act of 1689 and the Act of Settlement of 1701 which were passed after the Glorious Revolution of 1688. The role of the British Monarch was thus limited to certain functions of State by the Constitution. The Parliament makes laws and allocates budgets for the maintenance and upkeep of the Palace.

Thus, the Constitution recognizes the Monarch as the sovereign symbol of the state, who performs ceremonial functions with no real political influence on the government.

7. The Rule of Law: The rule of law is a principle or concept of law which presupposes that everyone is equal before and accountable before the law irrespective of class or status. All institutions of the state are equally accountable to the laws of the state as their actions must be in tandem with the dictates of the law.

Features of the british constitution

This is one of the principles deeply entrenched in the Constitution of the United Kingdom. This principle espouses the independence of the judiciary to ensure that the rule of law is upheld. While the parliament is supreme and can make laws, the power granted it to make such laws is curtailed if such laws made contravenes the provisions of the Human Rights Act 1998, Universal Declaration of Human Rights and other International Covenants.

The Higher court is empowered to make a review of any such Act of Parliament that is inconsistent with these laws, as the laws have overtime become part of the Constitution. The Parliament acquiesces that the Higher Court can actually inquire into the validity of the laws if they are in contravention of the rights of citizens.

For more interesting features of the british constitution, I highly recommend that you watch the YouTube video below. Trust me, you will enjoy it!

RECOMMENDED: Differences between presidential and parliamentary system of government

These key features of the British Constitution make it an outstanding piece of legislation. Although, it is largely uncodified, it meets the need and aspirations of the British people.