Best Countries to Work As An Architect 2022 (With Higher Salary) 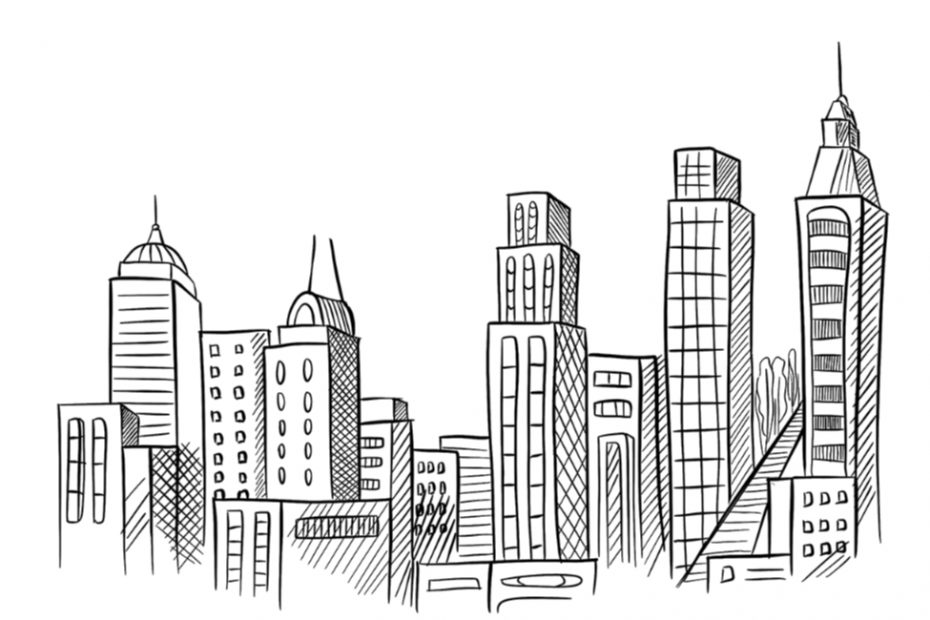 They also use computer software to generate designs and draft documents (particularly in this modern-day), or they use their hands on occasion. They also go to the construction sites to see if the work is progressing according to the architectural designs. 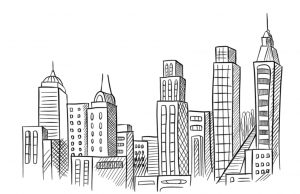 Architect wages vary depending on a variety of elements such as location, job rank, years of experience, as well as tax, insurance, and legal expenses. Because of the high rate of unemployment in one’s home nation, it may be necessary to seek work and professional development in another country. The best countries to work as an architect are listed below.

Recommended: Best Countries to work as a Lawyer

Top 8 Best Countries to Study and Work As An Architect

1. The United Arab Emirates (UAE): The construction and property industries in the UAE countries of Dubai, Qatar, and Abu Dhabi are undergoing significant growth, resulting in strong demand for architects. Qatar would be undergoing massive development if it were to host the already contentious 2022 FIFA World Cup. 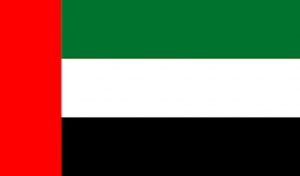 Best Countries to Work As An Architect

Architects in the UAE will not only be smiling to the bank but they will also be assured of a favorable economic climate for professional progression. But there’s more! You will be necessary to master a good command of the English language, as in other nations where the English language is widely spoken, to obtain decent work possibilities.

2. China: Architect salaries in China are slightly lower than in the United Arab Emirates. Graduates in China earn an average of $94 000 per year. You must apply for a work visa, known as a Z visa, through the employment license route to lawfully operate in China as an architect.

You must have a bachelor’s degree in architecture, at least two years of postgraduate job experience, and no criminal record to be considered. You may not be hired directly by your company; instead, you must apply through the Bureau of Human Resources and Social Security. You must convert your Employment License into a Work Permit as soon as you arrive in China.

Large state-owned design institutions, small to medium-sized private design institutes, and foreign design firms are the three types of architectural firms in China. China is a strong supporter of environmental protection. Foreign architects with experience in green design have a better chance of succeeding in the country.

Also see: Best Countries around the world to work as a Nurse

The National Council of Architectural Registration Boards is a non-profit organization that is responsible for forming all of the country’s architectural registration boards. You may not need to be licensed to obtain a work visa in the United States. Unless you want to run your architectural practice, you must receive sponsorship from a licensed US employer.

Architects with experience in green design are in high demand. This is due to rising energy costs and environmental concerns, which have resulted in the construction of a large number of environmentally friendly structures.

4. Canada: There is a present scarcity of trained employees in specialized fields such as construction in Canada. As an outcome, the country has launched several efforts aimed at luring more qualified people from a variety of countries to fill open positions. With a high standard of living, the Canadian economy is one of the most steady in the world. If you have these qualifications and want to immigrate to Canada as an architect, you can expect a good job and a high level of life.

The demand for architectural expertise is expected to rise in Canada as the building industry expands. Architects have more options in fast-growing provinces such as Saskatchewan and Alberta. If you are not licensed and a full member of the regulatory body in the province or territory where you plan to practice, you are not allowed to practice in Canada. You do not need to obtain a license before working if you are employed by a licensed employer.

Furthermore, strong English or French language skills is required to work professionally with full power. However, this depends on your final destination. To improve your language skills, you may need to enroll in language classes in your own country.

Also see: Hardest Courses to study in the university

5. Australia: Architects in Australia have many opportunities. It is a developed country with great living standards and good salaries. As a foreigner, all you need to know is how to communicate in English, which will allow you to easily explore the city. In Australia, major architectural qualifications from other countries are not acknowledged. As a result, any qualification obtained outside of Australia must be evaluated in comparison to Australian credentials.

Which is the best country to work as an architect?

Architectural practice is governed by state norms, and to be completely recognized as an architect in the country, you must pass the APE test. You may not be able to work in Australia unless you have Permanent Residency status. However, there is a minor issue with visa applications, as obtaining a good visa that allows you to stay in Australia for an extended period is not always easy. No firm would sponsor your work visa, and the paperwork and fees associated with acquiring one are a turn-off for most people.

6. Norway: Norway is a First World country, making it one of the countries with a high and consistent standard of living. Architects are in high demand in this country, which has a low unemployment rate and a high demand for housing. The economy is relatively solid, and employees are well compensated.

Countries With the Highest Salaries for Architects

Graduates of Norwegian architecture schools earn the title Sivilarkitekt, which translates as “civil architect,” and must be accompanied by a five-year university program or its equivalent in Norway. The country has a significant demand for competent professionals.

However, this does not mean that immigrants would have an easy time obtaining jobs once they arrive in the country. Norwegian businesses may be hesitant to hire foreigners since Norway’s immigration system has a history of being tough to handle. Fluency in the Norwegian language is required to have a wide number of job opportunities in Norway. This isn’t to mean that you won’t be able to find work if you speak English well. Working in Norwegian language lessons, on the other hand, could be advantageous in the long run.

Recommended: Best Science Courses to study in the university 2022

7. India: India is one of the places where competent foreign experts are in high demand. Architects and engineers, of course, are among them. One of India’s greatest assets is that English is one of the official languages and has been described by some of the world’s greatest economists.

Best Countries For Architects To Study and Find Work

As a country with significant potential to become one of the world’s most stable economies, architecture and buildings in this country have a bright future for the next ten years. India is undoubtedly one of the places to consider if you wish to emigrate from your home country in search of professional development and advancement.

8. Switzerland: Switzerland has traditionally been a sanctuary for ambitious architects as one of the world’s wealthiest and most industrialized economies. The mountainous European country is always in need of talented architects to aid with its complex infrastructure and housing needs, as well as the seemingly endless desire for glitzy financial headquarters. Furthermore, Swiss architects’ salaries are among the highest in the world.

Best Places To Work As an Architect

It’s worth noting that anyone interested in working as an architect in Switzerland should have a good command of the French language before starting their job search. If you need to brush up on your French, one-on-one remote French sessions with native speakers can help you develop conversational French skills in time for your Swiss journey.

Recommended: Countries with the Worst Justice System around the world

As we all know, architecture is constantly evolving. In some cases, the despair of not being able to find a workforce many specialists emigrate from their nations and seek development elsewhere. If you are considering working in another nation, however, we urge that you read this essay. Because we will tell you about the greatest nations in the world where an architect can fully grow and where you can work as an architect.