Causes of Action Group Crisis of 1962 and Its Consequences 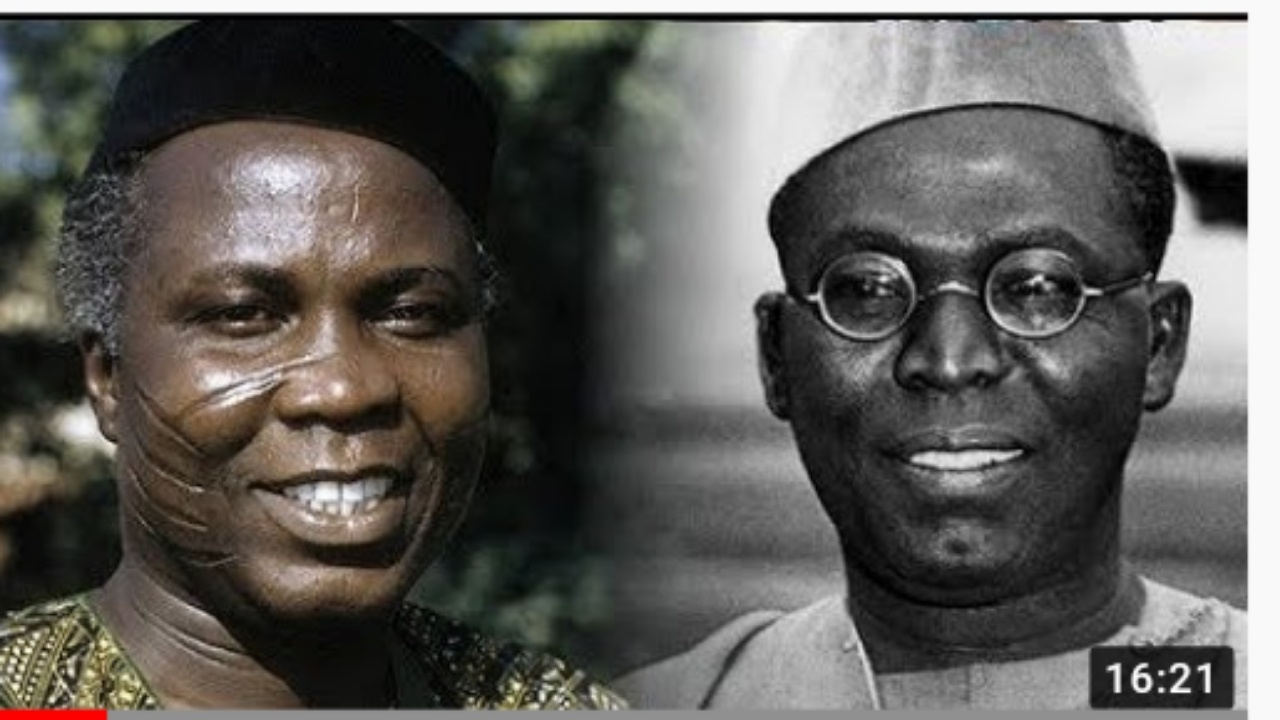 What are the consequences and causes of Action Group Crisis of 1962? During the first republic of Nigeria, there were many crisis as a result of inter-ethnic and intra-ethnic rivalries between different groups. These crisis threatened the corporate existence and posed serious problems to the unity of the country. Action Group Crisis of 1962 is one of the most significant crisis in the history of Nigeria. The result of the crisis was what brought up the case of Adegbenro v Akintola. It was so intense that it contributed to the reasons for military intervention in Nigeria in 1965. 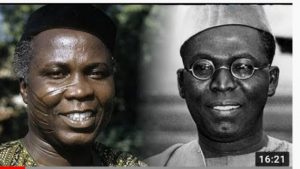 causes of the action group crisis of 1962 and consequences

While the crisis was on, the fundamental human rights of a lot of citizens was breached. It even led to the declaration of a state of emergency in the western region of Nigeria. Funnily enough, the problem was just between some members of Action Group, particularly, Chief Obafemi Awolowo (Leader of the party) and Chief S.L Akintola (Deputy). In this article, we will be looking at the causes and consequences of action group crisis of 1962. I highly recommend that you read this article till the end because you are not going to regret it at all.

To know more about what happened during the Action Group crisis of 1962, i recommend that you watch the video below. Trust me, you will love it!

Also see: Why indirect rule succeeded in the North

Causes of the Action Group Crisis of 1962

1. Personality clash: One of the factors which contributed to the Action Group crisis of 1962 was the personality clash between Chief Obafemi Awolowo the party Leader and Chief Akintola his deputy party leader. Chief Awolowo saw chief Akintola as over ambitious and egocentric individual that wanted to supplant him as the leader of the party. This made Chief Awolowo to view his deputy, Chief Akintola as a traitor and perfidy personified who must be removed.

2. Power struggle: The allegation that Chief Awolowo who was the leader of opposition in the Federal House of Representatives wanted to be consulted as the party leader before any important policy decisions were to be taken by western regional government headed by Chief Akintola was another major cause of the crisis in Action Group. Chief Akintola and other officials of western regional government saw chief Awolowo as a political usurper.

3. Clash of Ideology: Differences of opinion contributed immensely to the crisis that broke out in the Action Group in 1962. Introduction of democratic socialism as the new ideology polarized member of Action Group into antagonistic ideological groups of the radicals and conservatives. Democratic Socialism envisaged a mixed socialist economy that will combine elements of public and private enterprises. The capitalist conservative members who had commercial and business interest rejected the democratic ideology.

4. Faction in decisions: The most conflicting issue that tore members of the Action Group into shreds was the question of whether or not the party should participate in the formation of the National Government at the federal level. The party was divided into two main factions. One was led by Chief Awolowo while others was headed by Chief Akintola. Chief Akintola’s group supported co-operation with NPC – controlled federal government, but the Chief Awolowo group did not want to have anything to do with NPC, instead preferred a progressive alliance with the NCNC in order to root out NPC from power.

Consequences of the Action Group Crisis

1. It contributed to the military take-over of power in January, 1966.

2. A state of emergency was declared. This means a dissolution of the Western House of Chief and House of Assembly.

3. The dismissal of Chief S.L Akintola as Deputy Leader of Action Group and subsequently a Premier of Western Region led to anarchy on the floor of the Western Region House of Assembly at Ibadan.

4. Chief Awolowo and some of his supporters were charged with plotting to overthrow the Federal Government (Conspiracy and Treasonable felony) and sentenced to various terms of imprisonment.

5. Action Group crisis led to the formation of two coalition parties. That is, Nna and UPGA to contest for the 1964 federal election.

6. A temporary administration under a sole administrator, Dr. M.A Majekodunmi, the Federal Minister of Health, was constituted.