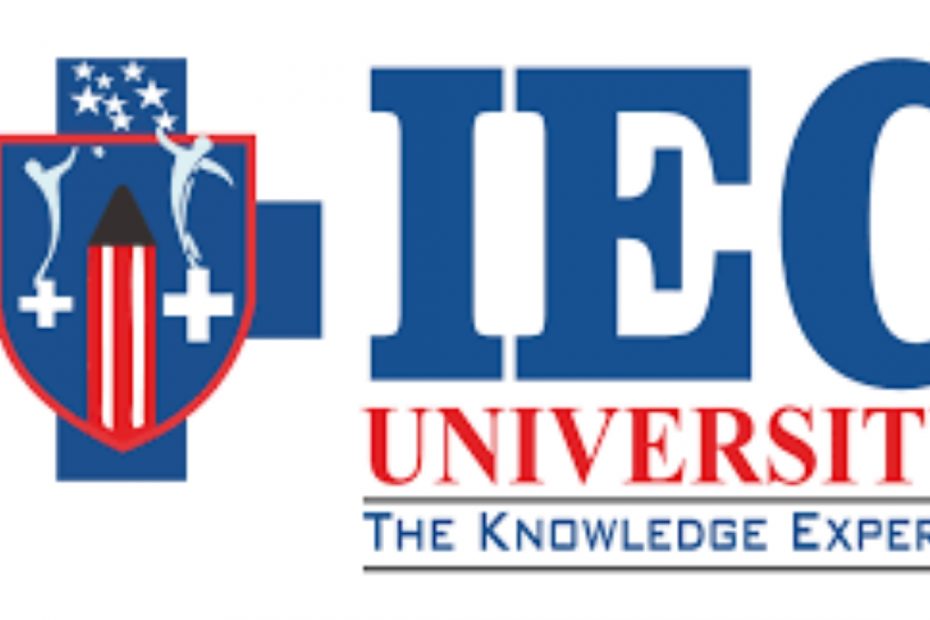 Cheapest Universities In India For International Students: India is a great place where almost everybody would like to study. India is the second-most populous country on the planet. India is also the world’s seventh biggest country. It is a place brimming with diverse cultures, true history, and distinct traditions.

With a fast-growing economy, India’s tertiary institutions have emerged as among the best and cheapest in the world for overseas students during the last decade. There are several universities and institutes to pick from, and the country is well-known for its engineering and technology programs.

International students have a low cost of living, with accommodation and energy expenses ranging from $250 to $500 each semester, depending on the university’s location. While the cost of lunch is inexpensive, depending on the eatery, you may have a delicious dinner for $1 to $5.
According to a poll conducted by HSBC’s Retail Banking and Wealth Management unit, India has regularly been listed among the cheapest nations for overseas students to study. India was named the cheapest destination to study for international students.

There are hundreds of institutions in India, but the few institutes listed here are among the cheapest for overseas students.
Cheapest Universities In India.

It is situated in the Indian city of Hyderabad. Osmania Institution is a low-cost university in India that also happens to be one of the country’s oldest. In addition, this was India’s first university to provide Urdu as a medium of teaching. With a total student population of over 300,00 and a dense confederation of colleges and related or connected institutes around the country, Osmania University is the largest campus in the area. 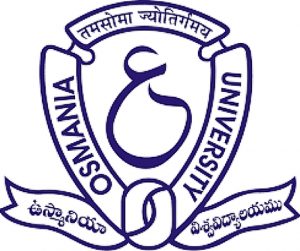 Most Affordable Places to Study Abroad for Indian Students

This school has attracted a large number of international students throughout time, and it now has over 4,000 scholars from all over the world. The Humanities, Commerce, and Sciences programs of Osmania University are particularly well-known. This university is one of the top ten state universities in the country, as well as one of the top 300 in the Asian continent.

It is a private university in Baddi, Himachal Pradesh, India, that was founded in 2012. The cheapest Indian institution on our list is IEC University, which has the tagline “the knowledge experts.” Through efficient and accessible methods, the IEC University provides multidisciplinary world-class education. Because of their automated system, all financial transactions are simple and accessible. 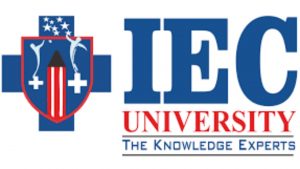 Each of the University’s twelve schools offers a variety of courses aimed at generating exceptional graduates.

Gujarat Law Society University is a private institution based in Ahmedabad, Gujarat, India. It was founded in 2015 with the goal of delivering a flawless and innovative learning environment while also preserving the university’s reputation for quality education. 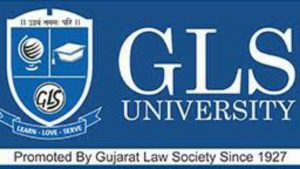 The school’s mission is to generate value via economic, social, and environmental development while also becoming the finest in the world at offering education in a way that is domestically rooted, regionally recognized, and internationally significant.

Through its many programs, this institution is likewise dedicated to fostering committed, conscientious, compassionate, and capable leadership. This university has quickly established a prestigious reputation, making it one of the greatest private institutions for international students.

Annual tuition fee: starts at US$4500

Jamia Islamia Institution is an Indian university located in New Delhi. In the year 1920, the institution was founded. It is a school that provides a varied range of students, especially Muslim kids, with progressive education and Indian nationalism. 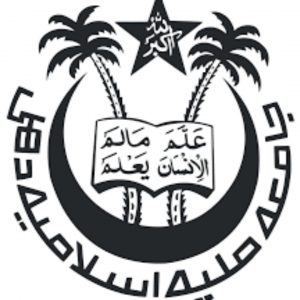 It is comprised of nine major colleges that offer a wide range of academic degrees in areas like law, psychology, engineering and technology, architecture, humanities, visual arts, social and natural sciences, and more.

With a student population of nearly 20,000, it is the largest institution in terms of student enrolment.

Recommended: Differences Between an Entrepreneur and a businessman

Annual tuition fee: starts at US$800

Kolkata, the capital of West Bengal, is home to Jadavpur University. It is one of the state’s oldest of its kind, with a total student body of 12,000 students. 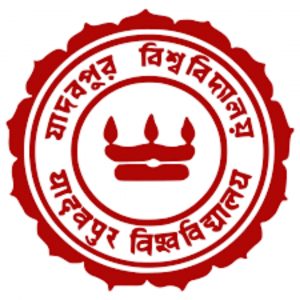 All Cheapest Universities in India for International Students

It runs two main campuses in Jadavpur and Salt Lake and manages other institutes such as the Jadavpur Institute of Business Management. There are more than 200 courses and programs to choose from.

The Nirma University was founded in 2003 and is based in Ahmedabad, Gujarat, India. This institution is one of India’s fastest-growing private institutions. Since its inception, this university has added more programs. The institution prides itself on being a center for personal and social growth, as seen by its academic and extracurricular activities. Nirma University has grown into one of the greatest institutions in the country, with cutting-edge infrastructure and amenities.

Because integral research is frequently carried out in undergraduate and graduate programs, this prominent institution prefers to be referred to as a research institution. It is an affordable private Indian institution with a difference because of its desire for excellence as well as its focus on personal and societal greatness. 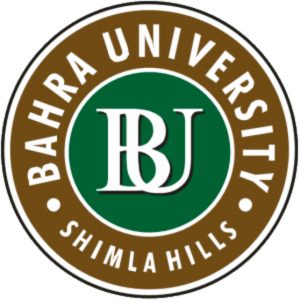 There are almost 23,000 campus placements, two overseas campuses, and 35,000 full-time students at this school. It’s possible that you’ll desire to study here. Hotel Management, Basic Sciences, Physiotherapy, Engineering, Computer Applications, Pharmacy, and other courses are among the regular offerings. Bahra University also has a number of scholarship programs.

Kaziranga University is a university in Assam, India, that was founded in 2012. This university is regarded as one of India’s best private research universities, with a strong research track record.
Kaziranga University holds seminars and workshops for its employees and students to keep them up to date on the newest developments. The school’s industry and academic affiliations make it simple for them to do research with the greatest instruments and methods available. 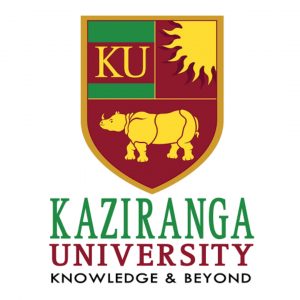 A visit to this institution will introduce you to a well-structured system for increasing production at all levels. This school has about 3100 students, over 140 faculties, and more than 50 courses.

Navrachana University, located in Vadodara, Gujarat, India, was founded in 2009. Professional, disciplinary, inter-disciplinary, and general education are all important to this university. It has been carrying out its aim to instill ideal behaviors and mindsets in its students since its inception in 2009 under the Gujarat Private Universities Act.

One of Navrachana University’s educational approaches aims to provide interdisciplinary education that enriches learning by combining fresh ideas from disparate disciplines, resulting in appropriate interrogations and creativity. This institution has a long history of producing outstanding graduates.

Uka Tarsadia University, located in Bardoli, Surat, Gujarat, India, was founded in 2011. With approximately 10,000 students currently enrolled, this institution is one of India’s fastest-growing institutions. Its large number of institutes indicates that you have a lot of options when it comes to selecting a curriculum.

Sporting halls, magnificent accommodations, and wi-fi are just a few of the advantages available at this university. Recommendations and prizes for this school’s faculty are good, indicating that they have a strong aptitude for research and general improvement.

India’s universities are well-known for their excellent and welcoming programs in computer programming, humanities, social sciences, and, of course, medicine. For overseas students on a tight budget, it is true that Indian institutions have lower tuition prices than universities in the Western world. In case you ever wish to study at a low-cost university in another country. India is a decent choice.