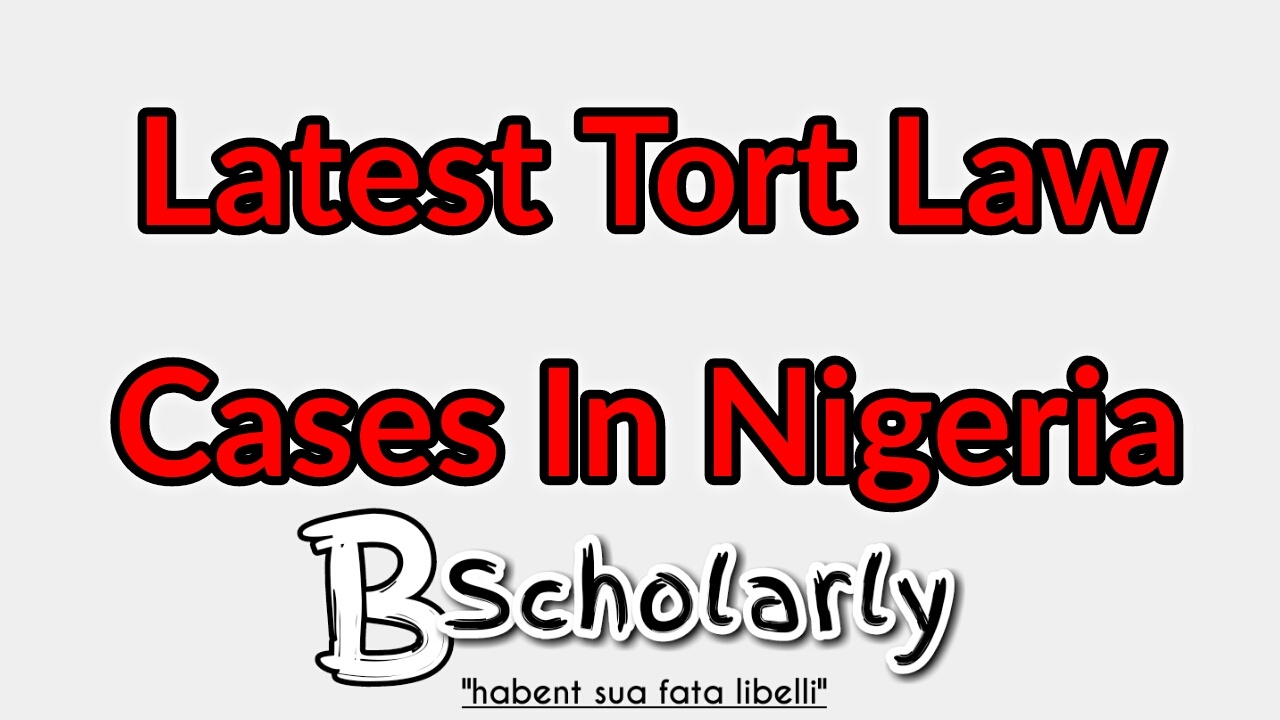 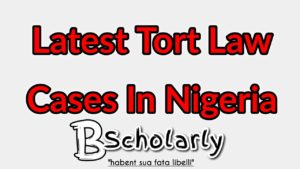 Are lawyers liars? See why lawyers are called liars here.

Most populated universities in Nigeria 2019

Facts of the case

The facts of the case of Dickson Igbokwe v University College Hospital Board of Management are given below:

The wife of Dickson Igbokwe was admitted into the defendant’s hospital (University College Hospital Board of Management) as in-patients on the 9th of November 1958. She was pregnant and so she needed serious medical care. On the 29th of December, 1958, she gave birth and on that same day, she jumped from the fourth floor of the hospital and died. It was recorded that the wife of Dickson Igbokwe was given sedative treatment and was diagnosed of psychosis after she gave birth. On the day this incident happened, Nurse Marakinyo, a staff nurse, another nurse and a house wife were on duty in the ward. A doctor and a nursing sister, Miss Mirchell, the defendant’s first witness, were also on duty in charge of the five maternity wards.

The house governor, Mr. Parker, the defendant’s second witness, said that the Hospital records showed that after the birth, the decreased (i.e the wife of Dickson Igbokwe) progressed favorably but that she subsequently became “disabled” and received sedative treatment; he added “psychosis” followed by a question mark. Miss Mitchell confessed that Nurse Morakinyo had been instructed by the doctor on duty, Dr. Addy, to keep an eye on the decreased. Eventually, Mr. Parker agreed that Dr, Addy might have said that the decreased was suffering from psychosis; he further promulgated that if someone had been assigned to watch the decreased, it is probable that the incident would not have happened.

When the matter was brought to court, plaintiff contended that the circumstances of the death of his wife points that there was negligence on the part of the defendant. The court then applied the principle of res ipsa loquitur in Negligence.

Must read: Facts of the case of Awolowo v. Federal ministry of internal affairs

After looking at the circumstances of the case, the high court per Irwin J: held as follows:

“That it seems to be well settled that a hospital authority was responsible for the acts or omissions of the whole of its staff whether they were surgeon, physicians, nurses or other employees.” By this assertion, Irwin J meant that a person will be vicariously liable for the negligence of his/her employee as long as the negligence was in the course of their duty. Thus, University College Hospital Board of Management will be liable for the negligence of their staff. Going further, Irwin J stated that: “it is well established that the decreased was at least suspected of being mentally derailed and that she was being given sedative drugs. A reasonable interference to be deprived from Mr. Addy’s instruction to Nurse Morakinyo is that he appreciated the existence of risk. On the two sides of the Ward West 4 there was an open veranda some seven feet from the ground protected by railings four and a half feet high.”

More so, “that the doctor could presumably have spoken as to the nature of the deceased’s mental disturbance and as to the degree of the risk that was involved in living her without being more closely watched; that although the doctor was said to be in the United Kingdom, it was open to the defendant to have applied to have had his evidence taken on commission; that in the absence of that doctor no medical expert had been called by the defendant to say that given the case history all reasonable precaution had, in his option, been taken to prevent the occurrence.”

From this reasoning, the court therefore concluded that University College Hospital Board of Management had failed to rebut the reference of negligence which was raised by case for the plaintiff and that it was consequently liable in damage. The court later awarded 250 Euros to the children of the decreased as damages.

Other cases cited are: