Home » Scholarly Articles » Meaning and Differences Between State and Nation

Meaning and Differences Between State and Nation 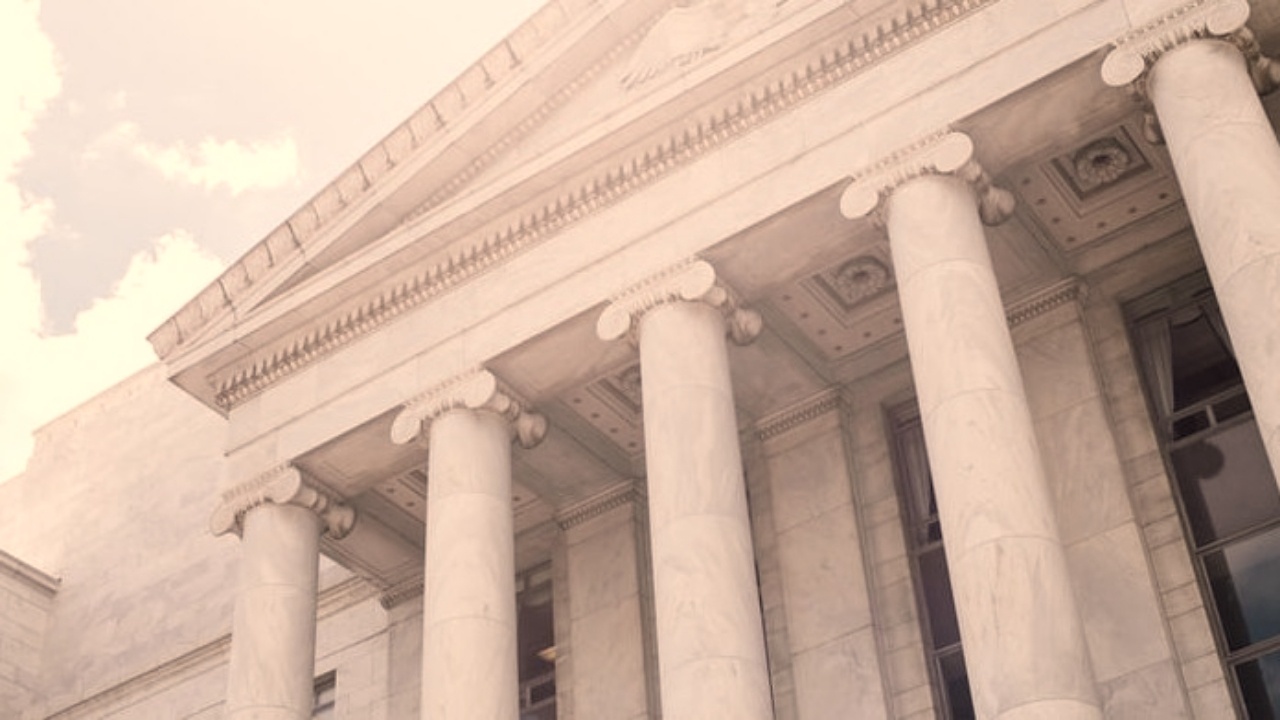 Apparently, the term “state” and “nation” are used interchangeably but they are not exactly the same. In some situations, it will be totally wrong to use “state” instead of “nation” and vice versa. In this article we will be discussing the meaning and differences between state and nation in the field of political science.

Meaning and differences between state and nation

That being said, I recommend that you read this work painstakingly so that you will be able to understand, clearly, the meaning of both terms and where they can be used appropriately.

Meaning of a State

State is a political organized group of people living in a definite territory with well- defined boundaries, has a government and is free from external control. The term is derived from the Latin word ‘status’ meaning condition.

The features listed in the definition of the state above, basically sets it apart from other concepts related to politics. They would be elaborately described below.

Features of a State

1. A state is comprised of people: the population of people staying in a territory is one major feature of a state. This is because humans make decisions as to whether there would be in existence a state, and which system of government would be opted for.

2. Clearly defined territory: this relates to the land and water, the geographical landscape of the territory. This also includes clearly stated boundaries. Every state should have well defined boundaries to prevent animosity and disagreement amongst themselves regarding the boundary off a state.

4. Government: government is a machinery set in place by the citizens comprising of a selected few, who would rule, make decisions, formulate policies, safe guard the lives and properties of the citizens, and defend the state from war.

5. Sovereignty: a state should be sovereign. Sovereignty means the ability to make decision without external interference.

6. The state should be recognized home and abroad as a state; a sovereign, distinct entity.

Must read: How to prepare and pass scholarship examinations excellently

Meaning of a Nation

Nation, derived from the Latin word, ‘nation’, meaning a set of people, is a large community of people bound on the basis of common history, language, territory, descent and culture.

It refers to a group of people united by virtue of shared culture, values, folkways, language and even religion. Some are states, others are not.

An example of nations yet to attain sovereignty are; Indian Nations of the united states, Bosnia, Catalonia, Quebec, Corsia, Sicily, Tibet.

Also see: How to pass a bill into law in Canada

Characteristics of a Nation

1. Common descent: the people comprising of a nation must be of the same descent, that is, of the same historical background.

3. There must be in existence a government set in place by the people belonging to the nation.

4. Population: the nation must be populated by people who feel bound and united due to the commonly shared culture, beliefs, and values.

What is the difference between a nation and a state

This notwithstanding, it is important to state it here that these elements do not necessarily need to be present in all cases. Sometimes, the bond is created by common language, others common language, values or even race.

Must read: Advantages and Disadvantages of a written constitution

Differences Between State and Nation

Similarities and difference between a state and a nation

1. The state is a sovereign entity, capable of making decisions, formulating policies, making and executing laws, conducting and managing its affairs, without external interference. The absence of sovereignty strips a state of its status. However, for nation it is not always so. A nation is not necessarily a sovereign entity.

The distinguishing factor is that a number of people feel bound to themselves due to similar and common culture and beliefs. Take for example, India. India was a nation, and only became a state in 1947 upon her independence. In Nigeria, we have nations like Ibo, Yoruba and Hausa.

2. The state is a recognized legal entity by law and charged with the responsibility of protecting its citizens, providing basic amenities, protecting their fundamental human rights and making favourable policies. However, the nation is not recognized as a legal entity. It is merely a group of people united by spiritual, cultural and emotional similarities. A nation is not saddled with any responsibility or duty. And it owes is members nothing.

3. Laws bind the people together in a state. Failure to obey these laws amount to punishment. This notwithstanding, people disobey these laws put in place, where the government is illegitimate, dictatorial or lacks the backing of the people. People may also choose to disobey these laws where the law violates the fundamental human rights of the person or where the laws are in conflict with the person’s morality or religious doctrines. Still, they could still get punished in instances where there is a disobedience to laws put in place to be obeyed by the citizens.

However, for nations, they are bound by sentiments. Hence, it uses persuasion as a means of getting people to obey certain rules or do certain things.

5. A state has the following elements: sovereignty, population, fixed territory, government and recognition. In any occasion where any of these elements are lacking, the state is stripped of its state status, or it is not even recognized as a state at all. In the case of a nation, it is not necessary that the elements constituting a state are present. What is important is that there is present, a strong sense of unity, common values, language, territory, race, religion and history. These elements too do not need to be all present. There are nations bound by language alone. Some are bound by race or even values.

6. A state has a fixed geographical boundary. This boundary does not shift unless there is a war, and negotiations are reached. However, a nation does not necessarily have a fixed boundary as it could expand beyond its geographical area. An example is the Jewish nation known to have spread over time into other countries and their territories.

7. In terms of stability, a nation is more stable than a state. This is because, even without being sovereign, and being prone to external interference, it stands. State on the other hand needs sovereignty to be regarded as a state. The moment it loses sovereignty, it becomes a mere political organization void of legal backing and lacking the capacity to make decisions and enforcing them on its members.

8. The creation of a state is deliberate and conscious. Most often than not, it takes struggles and will of a people to break away, forming an independent entity, free from external control and recognized as a state. A lot of factors come into play for the creation of a state. However, a nation is a unity, a bond that emerges slowly. It’s a bond created by similarities belonging to a peculiar people. It arises out of sentiments and emotions.

9. There is a possibility for a state to be multinational; that is, having more than one nation. Most states in existence now are multinational states. However, the same cannot be said for nations.

For more differences between a state and a nation, I highly recommend you to watch the YouTube video below. Here you will understand more about the meaning of both terms.

In conclusion, there is usually a tendency for a nation and a state to be fused into one. This occurs when a nation coincidentally has the attributes of a state. They are referred to as ‘nation- state’. However, most modern states are multinational states, due to the fact that they are multi lingual and multicultural, or have different descent and values.