Home » Fashion Updates and Trends » Does It Snow in Australia? 8 Places to Enjoy Snow during Winter

Does It Snow in Australia? 8 Places to Enjoy Snow during Winter 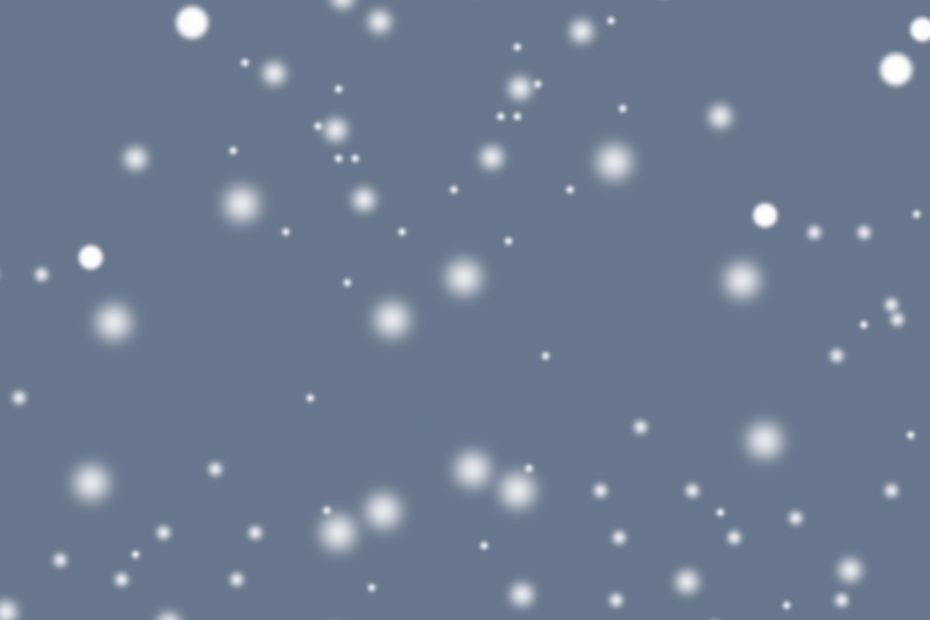 From the above definitions, Snow can therefore be referred to as a cluster of Ice Crystals. Thus, once an ice crystal is formed, it absorbs and freezes additional water vapour from the air, before growing into Snow crystal which falls on the Earth.

Recommended: Best places to live in the United States of America

Here is a sample of a Snow fall: 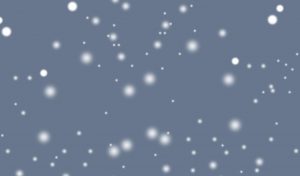 Does It Snow in Australia? Answered

Snow fall is a frequent occurrence in Europe and some other continents of the world. However, over the years eyebrows has been raised as to whether Snow fall actually occurs in Australia. This therefore leads us to the question forming the subject matter of this Article. “Does Snow Fall in Australia?”

Does It Snow in Australia?

In proffering an answer to this question, it is my submission that Snow actually falls in Australia. However, it is not so rampant as in other countries of the World, and the Snow fall in Australia is only limited to some areas in Australia.

1. Fall Creek Aline Resort: This is a resort in the North-eastern region of Victoria, Australia. This area usually experience Snowfall in some limited number of days within the Winter period of June- September each year. 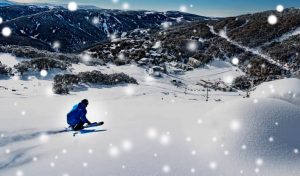 PLACES TO ENJOY SNOW AROUND AUSTRALIA IN WINTER

2. Mount Hotham: Mount Hotham is a Mountain located at Victoria, Australia which also experiences Snowfalls during the Winter Period. Mount Hotham has a deeper snow fall than the Fall Creek Resort area. Thus, making it one of the reasons Mount Hotham Ski Resort has been one of the most preferred Ski destination in Australia. 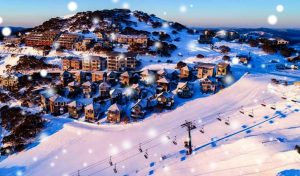 How many places in Australia have snow? 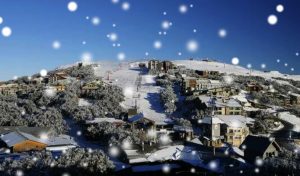 it does snow in parts of Australia 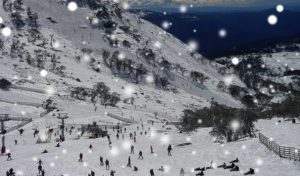 Also see: Cheapest cities to live in the United Kingdom

5. Thredbo: Thredbo is a Ski resort in the snowy mountains of the New South Wales, Australia. Thredbo usually experience Snow falls within the period of Mid-July – Mid-August each year, and sometimes it also witnesses Snow fall in September.

6. Tasmania: Tasmania is an Island state in Australia, and it boasts of the 25th largest island in the world. Snow occasionally falls in the State of Tasmania, particularly Southern Tasmania in places such as: Kunanyr, MT Field National Park, the Central Highlands, and the Harte Mountains National Park.

Also see: Best Congratulation Messages to send to your Friends and family

7. The Blue Mountain: The Blue Mountain is a Mountain with a unique dramatic scenty, and it is just a two hour drive from Sydney, a City in New South Wales, Australia which also seldomly experience Snowfall. However, unlike Sydney, the Blue Mountain experiences more snow fall, as residents and tourists therein witness at least Five (5) Snow days in a year.

I trust this Article has perfectly answered this frequently asked question ‘Does Snow fall in Australia?’ and has quenched your thirst of finding the veracity of answers to this Question by providing places wherein Snow falls in Australia. For more of these articles, stay glued to this blog.