Duties and Obligations of Nigerian Citizens 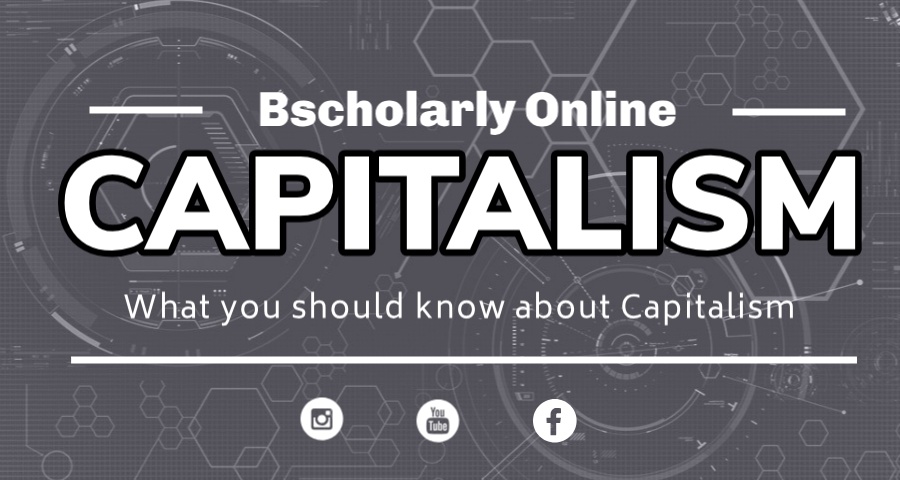 It has often been said that every rights has a corresponding duty or obligation attached to it. In light of that, there are certain duties and obligations of Nigerian citizens, which must be performed for them to enjoy the rights provided in the constitution of Nigeria. Some of these duties are provided for in chapter two of the 1999 constitution. Section 24 particularly highlighted majority of these duties and we shall briefly examine them in the article.

As a citizen of this great nation, Nigeria, it is strongly advised that you read this work carefully as it contains some duties which most Nigerians have probably forgotten. In fact, some of the duties duties explained in this work were beyond Section 24 of the constitution of 1999 and that is why you should read till the end. 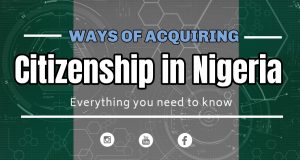 duties and obligations of Nigerian citizens

Also see: Advantages and disadvantages of an unwritten constitution

Duties and obligations of Nigerian citizens

Below are the duties and obligations of Nigerian citizens

1. Loyalty to the state

It also means that the citizens shall obey the laws of the land. Every citizen in a state who is up to age and who is employed should pay taxes and rates as and when due.

Also see: Advantages and disadvantages of of division of labour

It is the duty of every citizen to defend his country against the enemy or enemies. Every Nigerian citizen is therefore bound to perform military service for the defense of the country against enemy attack whenever he is called to do so.

If citizens do not fight in defense of their country they would have no place to rest their heads; they would be subjects of the victorious country.

3. Voting in an election

It is a duty incumbent upon citizens to vote in any election for the selection of qualified leaders of the state. Every qualified citizen irrespective of his religious affiliation is expected to vote in an election.

Most Nigerians have the ideology that the government is responsible for fighting corruption in Nigeria but that is not totally correct. Every law abiding citizen of Nigeria is legally expected to perform the duty of reporting undesirable elements, cultists and corrupt individuals in the society to law enforcement agencies. It is only in reporting such individuals to the law enforcement agents for investigation and prosecution that such ills in the society could be minimized.

“In law, a man is guilty when he violates the rights of others. In ethics, he is guilty if he only thinks of doing so” – Immanuel Kent. If a citizen understands that the criminal act unleashed on another citizen by a criminal could also affect him, he would without fear or hindrance report the criminal to the law enforcement agents.

Also see: Why lawyers put on wigs even till today

The national flag of any nation is a banner by which the nation is known. It articulates information concerning the nation’s struggle and development. It is therefore a mark of national identity.

Every citizen is expected to have respect for National national flag. Citizens should stand at attention whenever the flag is raised for a ceremony as a mark of honour and respect for nation. The respect accorded to the national flag are part of discipline every citizen owes to his country. Without such respect, there would be no regards for the country.

Nigerians are required to be familiar with the words of national anthem and try to keep the glorious of the past and face the challenges of the present. Without respect for the national anthem, the citizens would have no pride and no dignity to protect.

However, the head of state should also respect his office and perform the basic functions of government to the people. It has rightly been said that respect is a reciprocal action. Therefore a respected head of state must perform his duties too.

In the same manner the citizens should respect their elders so that ‘ their days may be long ‘. Elders are older in age and it is God that made it so, not man. If one respect his elder, the ones younger to him would also respect him.

Such respect is also necessary for order at homes and everywhere. Seniors are those who are higher than you in the offices. They could be so due to their years of service, education honour or hard work. It is necessary that the juniors respect them so that order could exist. A junior who respect his seniors is at the same time creating leeway for his rise to higher ranks.

The workers, subject, litigants and solicitors should respect the executives, chiefs in various towns and Judges as the case may be. The chief executive is the head of any establishment. The respect accorded to him is not to him in person but to the office.

Therefore, respect to him is respect to his establishment and the authority that fixed him there. The judges and magistrates who preside over cases in courts are also accorded respects by lawyers, litigants and other citizens for their office and the functions they perform for the state.

Such respect are necessary for them to adequately perfume their function. Chiefs of towns in various states of federation also need to be respected for it is God who ordained them and not man. The chiefs, sultans, Emirs, Alafinals, Obas etc are duty bound to conduct the affairs of their chiefdom, emirate or town without rancor.

Also see: How to become a citizen of Nigeria with Infographics

Every citizen of Nigeria has a duty to protect and care for government property. Once public property are neglected and treated as no man’s property the state will not have anything to show for the welfare of the citizen. The up keep of government properties by the citizens helps in alleviating poverty and in improving the standard of living.

3 thoughts on “Duties and Obligations of Nigerian Citizens”