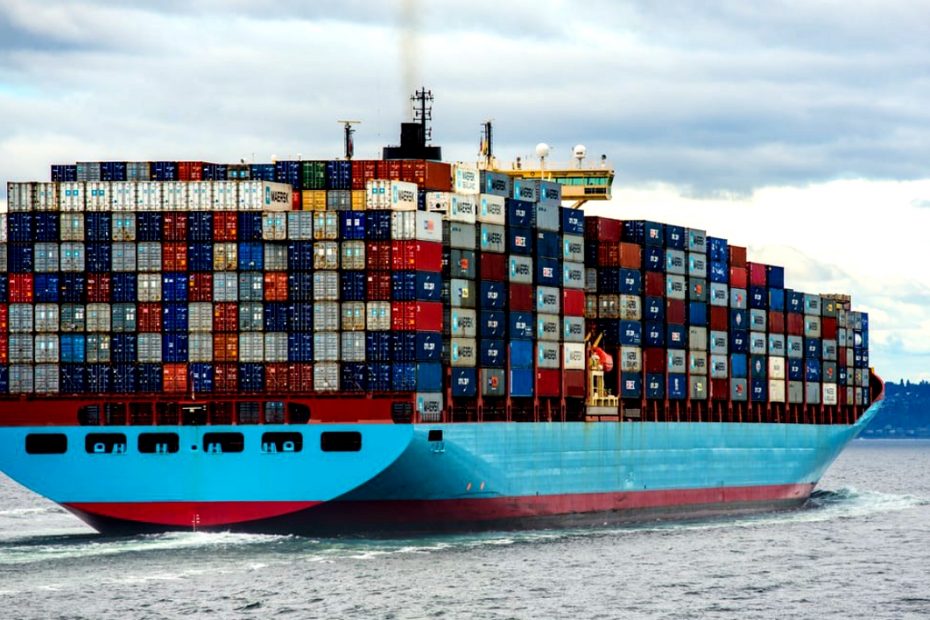 Distinguishing characteristics/features of International Trade: Commercial activities continue to be the driving force to major economic developments being experienced around the globe. Trade has been a vital element of communal living since time immemorial. But trade as we used to know it has transformed. Trade outside the shores of a particular country with people outside a particular jurisdiction continues to be on the rise. The world no doubt is fast becoming a globalized and tech-driven village. 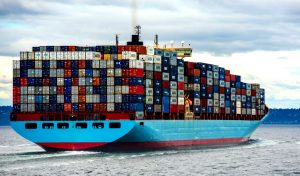 The following are factors that distinguish international trade:

1. Heterogeneous Markets: Trade and commercial activities carried on within a particular region or country usually have a particular target market, and the response from participants of this market is usually similar. On the other hand, the international market is largely heterogeneous. The custom of the target market varies, the climatic conditions vary, the habits and preferences vary. 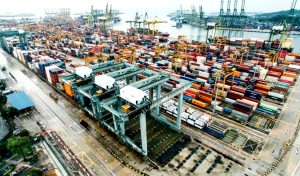 2. Distinctly Large Markets: International trade usually thrives on a distinctly large market platform. This means that a country or individual interested in selling items to persons outside the shores of the country has very high options and market possibilities which cannot be explored in national trades. While national trade is usually carried out on a local market scene with similar market conditions within a country, international trade offers more.

Also see: List of Countries with an Unwritten Constitution

3. Different Laws and Policies: Since international trade is carried on outside the shores of a country, all the laws and governmental policies of the other country being traded with are put into close consideration. In most instances these laws are completely different as each jurisdiction has its own set of laws.

4. Use of Foreign Currency: A distinctive feature of international trade is that it involves the use of foreign trade in most instances. While the currency of a particular country reigns supreme within that country and is the official means of exchange for all commercial activities within the country. When the trade goes across the border, there is a need for an agreement on the currency which will be used to facilitate the trade as a legal tender.

In some transactions, the currency of any of the participants of the trade is used. But in most international commercial activities, the parties use a stable currency accepted in most countries of the world. At the moment, the US dollar still occupies this enviable position.

5. Special Clauses are included in Agreement: International trade contracts usually contain some special clauses which are absent in national trade. These clauses help to facilitate the trade and ensure that goods and services are delivered to the contracting party paying for it, and the party delivering the goods or service, gets sufficient consideration and reward for his efforts.

6. Falls under greater restrictions and scrutiny: Another distinguishing feature of international trade is that it comes under the strictest level of scrutiny and restriction. There is the restriction on factors of production such as capital and labour.

There are elaborate and very time-consuming process in place to regulate and check for red flags in international trade. This is not surprising because of the implication of these trades on the economies of countries. Governments try to take all necessary precautions to ensure that illicit items are not brought into the country and that trade at a global level is not dominated by people with ill intentions.

Also see: Poorest countries in Africa and why

a. Exponential increase in the level of Development: The world would not have been half as developed and advanced as it is today if international trade was not fully embraced by all countries. International trade ensures for the intertwining of people, cultures, religion, economies among others. This ultimately leads to exponential economic, social, cultural and religious developments all around.

c. Allows for constant learning: As a result of the many positives of international trade, governments and individuals are constantly learning from others. People who would have been previously considered as outcasts on account of the fact that they are foreigners are now welcomed into a foreign country with open hands and smiles. This has no doubt helped improve the opportunities for learning and inter-connectedness.

Also see: Most profitable and lucrative skills to learn this year

a. It promotes foreign culture: International trade in most situations promote foreign cultures which may be inimical to be social and cultural ideas of a particular society.

b. It may be used to facilitate criminal activities; The international trade channels presently existing sometimes are used to promote illicit and illegal activities. It must therefore be treated with caution to avoid abuse of any kind coming from scrupulous persons.