Home » Scholarly Articles » French Or Spanish, Which Is Easier To Learn? Answered

French Or Spanish, Which Is Easier To Learn? Answered 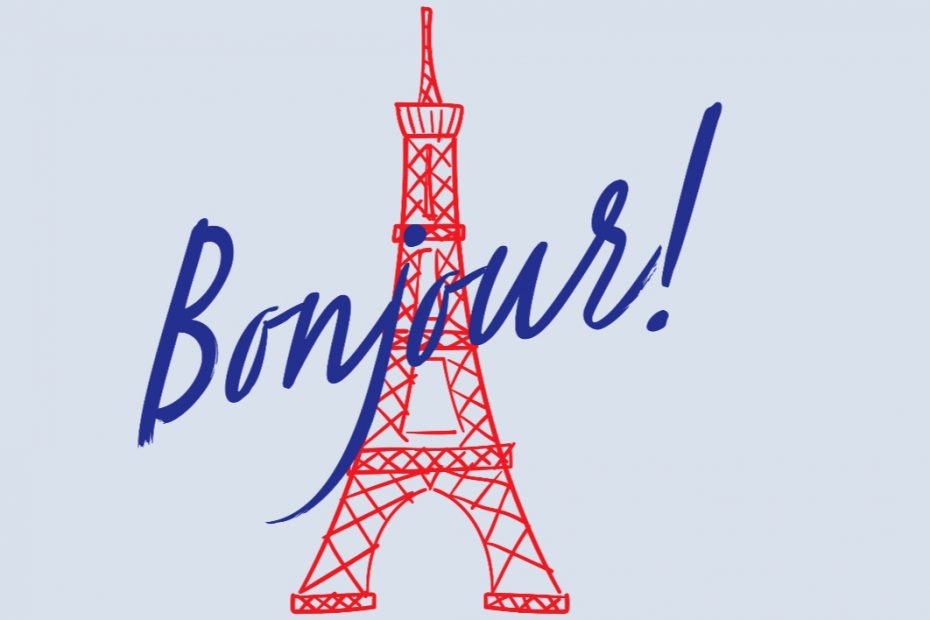 French Or Spanish, Which Is Easier To Learn: There is a widespread misconception among English speakers, at least in the United States, that learning Spanish is far simpler than learning French. In high school, more than 95% of students pick Spanish to fulfill the foreign language requirement. Some argue that Spanish is more helpful in the United States (a topic for another day), but the majority believe that it is much easier and that they would not have to work as hard. Even during college, the same narrative permeates the campuses. More perpetrators of this urban tale often note how difficult it is to pronounce and spell French in compared to Spanish. At the very least, there is some truth in this.

Recommended: Most difficult languages to learn in thr world

How difficult is Spanish?

There are a few tricky letters, such as the voiceless H and the similarly pronounced B and V, but overall, Spanish pronunciation and writing is rather simple. French, on the other hand, includes several silent letters and various rules with many exclusions, as well as liaisons and enchaînement, which make pronunciation and auditory understanding even more challenging. 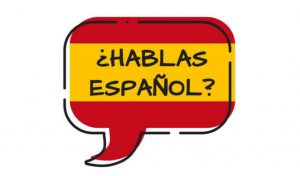 French or Spanish which is more useful

There are some other tricky letters, such as the voiceless H and the indistinguishably B and V when pronounced, although for the most part, Spanish pronunciation and writing are simple. French, on the other hand, includes several silent letters and various rules with many exclusions, and also liaisons and enchaînement, which make pronunciation and auditory understanding even more challenging.

When it comes to accentuating Spanish words and accents, there are certain criteria that must be followed, but in French accentuation is determined by the phrase rather than the word. The truth is that after you’ve remembered the principles of Spanish pronunciation and embellishment, you’ll be able to pronounce new words with ease. In most cases, this is not the circumstance in French or even English.

Also see: Countries with the Best Hackers in the World 2022: Top 10 Cyber Attacks

a. The passé simple, which is the genuine French counterpart of the pretérito, is a literary tense that most French students learn to identify but not to use.

b. Spanish compound verbs are much easier to understand because there is just one auxiliary verb and the two components of the verb stay together, thus word order isn’t an issue.

In terms of use and word order, the French two-part negation ne… pas is more sophisticated than the Spanish no.

Also see: Which Is More Difficult, Science Or Commerce? Answered

How difficult is French?

In comparison to Spanish, French has fewer verb tenses/moods. There are 15 verb tenses/moods in French, four of which are literary and rarely utilized, therefore only 11 are used in everyday French. There are 17 in Spanish, including one literary (pretérito anterior) and two judicial/administrative (futuro de subjuntivo and futuro anterior de subjuntivo), leaving 14 for everyday usage. 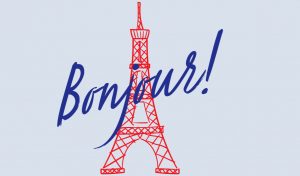 Should I learn French Or Spanish

While both languages’ pupils despise the subjunctive, it is more difficult and prevalent in Spanish. 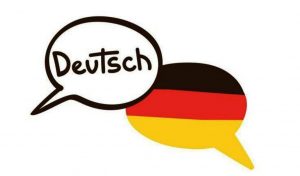 Also see: Most difficult words to spell in the world

c. In French and English, si clauses (if… then… clauses) are relatively similar, but they are much more complex in Spanish. In French, common daily tenses are employed, however in Spanish, two subjunctive tenses are used, which are exceedingly rare literary tenses in French.

Because the Spanish subject pronoun is frequently lost, it is critical to know all verb conjugations in order to identify (as a listener) and indicate (as a speaker) which subject is executing the action. The subject pronoun is always specified in French, which implies that verb conjugations – although still significant – are not as crucial to comprehension: your own or your listener’s.

Furthermore, although French has just two terms for “you” (singular/familiar and plural/formal), Spanish has four (singular familiar, multiple familiar, singular formal, and plural formal – with a fifth in some places). 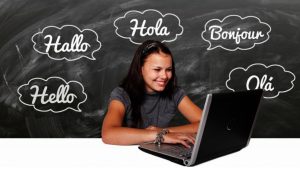 French Or Spanish, Which Is Easier To Learn

Recommended: Which is Better, to Study Alone Or to Study in Group? Answered

French Or Spanish, Which Is Easier To Learn?

Both languages have sounds that are difficult for English speakers to understand: the famed R apical (voiced in the throat), nasal vowels, and slight (to untrained hearing) variations between tu / tous and parlai / parlais in French. The most difficult sounds in Spanish are the rolled R, the J (which is identical to the French R), and the B/V.

Both languages have two genders, and adjectives, articles, and some types of pronouns must agree on gender and number. 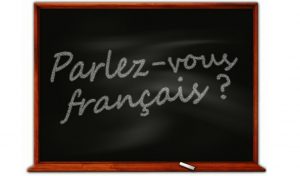 French or Spanish: Which is Easier to Learn, Master, and Speak?

Prepositions can be difficult to utilize in both languages since there is frequently little link among them and their English equivalents.

Both include a plethora of perplexing pairs:

Both French and Spanish feature reflexive verbs, a slew of false friends in English that may tangle non-native speakers, and potentially perplexing word order owing to adjective and object pronoun placement.

If you wish to study both French and Spanish, you should probably start with French. While French will likely be more scary to learn at first, the fact that it shares a vocabulary with English will make memory easier. Then, because of the lexical and grammatical similarities across French and Spanish, transitioning from one to the next is a breeze.

As a springboard to more difficult languages, French is also a terrific confidence booster. Many of the most challenging features of French are found in the language’s picky grammatical rules, which you’ll have to concentrate on polishing, but this won’t prevent you from using the language in the meanwhile.
In this manner, French may help you get in shape for greater language difficulties while still offering immediate enjoyment.

Whatever your ambitions are, nothing should stop you from starting to learn French right now. If someone accuses you of being an idealist with a brain full of potatoes and pastries, you may counter with well-thought-out reasons until they’re asked to retreat under the weight of your great knowledge.

Recommended: Differences Between Pharmacy and Pharmacology

For the first year or two, Spanish is arguably easier than French — novices may have less difficulties with pronunciation than their French-studying peers, and one of the most fundamental Spanish verb tenses is simpler than French. Novice in Spanish, on the other hand, must deal with omitted subject pronouns and four words for “you,” compared to two in French. Further on, Spanish grammar grows more complex, and certain areas are unquestionably more challenging than French. Overall, no language is clearly easier or more difficult than the other.

Please remember that each language you learn becomes simpler as you proceed, so if you study French first and then Spanish, Spanish will appear to be the easier of the two. But don’t be fooled by it.