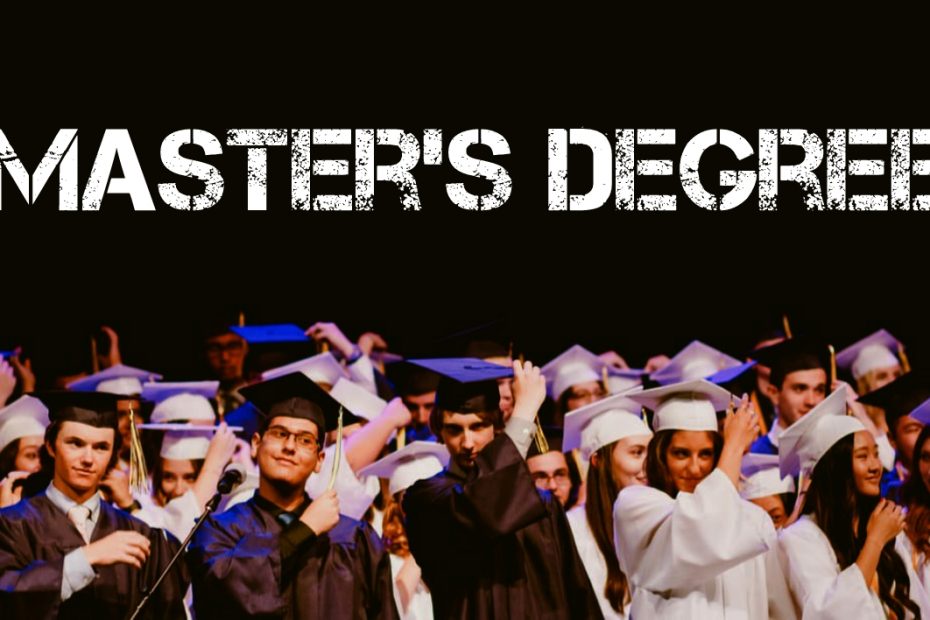 Best Countries for Master’s degree: Master degree is one of the most sought-after courses nowadays. Those considering studying abroad usually face the question of which nation is better for their masters.

it’s critical to remember that the type of school you attend and the Master program you enroll in, have brand associations that can assist open doors based on the institution’s reputation.

As a result, it’s vital to choose a study place thoroughly before applying. When choosing a country for Masters. the cost, reputation, quality of education, and favorable ratings, should all be taken into account. 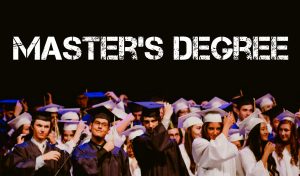 In this article we will be outlining the best countries to do your master programs.

1. United State of America: One of the best countries for masters is the United States. Because US universities provide academic brilliance, substantial support services for international students, significant findings, a large array of educational opportunities, and flexible curricula, most students prefer the United States over other nations.

MBA is one of the most popular masters courses among overseas students in the United States. The leading universities that offer specializations in Business Administration are Harvard University and Stanford University.

Business Administration is a term that refers to the study of Engineering, is another popular course among international students, with Computer Science, Electronics, Chemical, and Civil & Structural Engineering being the most popular engineering course in the United States.

Masters programs at some of the most well-known schools in the United States include:

Harvard University; a prestigious university in the United.

Also see: Cheapest country to study in the world

2 United Kingdom: The United Kingdom has a long history of attracting outstanding postgraduates from all around the world to its higher education system. The duration of master’s degrees in the United Kingdom is shorter than in other nations, taking only one year in comparison to other countries without compromising academic quality. Students might begin specializing in their field straight away.

Which country degree is more valuable

The following are some of the greatest courses in the UK:

MBA is the most popular master’s degree in the United Kingdom, and it is currently one of the most sought-after degrees in the country. The best universities that currently offer them are Oxford and Cambridge, both of which are globally renowned and respected.

Natural Sciences is becoming more popular among international students in the UK as one of the top options for master’s degrees. The major universities that supply these are currently Oxford and Cambridge.

The following are some of the most well-known UK universities that offer MS programs:

Salford University; is a public English university in Salford, England.

Birmingham University; is an English public research university based in Glasgow.

Oxford Institution; is a British university.
Nottingham University; is a public university in Nottingham, England.

Also see: Most beautiful countries in the world

3. Australia: Australia has traditionally been one of the top countries for Masters abroad, attracting thousands of bright students from all over the world.

Which country has the cheapest masters degree?

There are certain courses that are of high quality available.

Engineering has long been a popular course of study for international students.

The Master of Business Administration is usually regarded as the top course available in Australia for students seeking a Master’s degree. The leading universities that provide these are Melbourne Business School and the Australian Graduate School of Management.

Top Universities in Australia for Masters.

4. Canada: The higher education sector in Canada is diverse, with institutions varying in size, history, and program and specialization portfolios. For international students, Canada has become the greatest site to pursue a master’s degree. A Canadian degree or diploma is internationally acknowledged as being of the highest quality.

Courses of the greatest possible standard of care. The most popular Master’s degree in Canada is the MBA (Master of Business Administration). Canada is presently the number one destination for international students seeking master’s degrees abroad due to its lower education expenses and student benefits. The university having the most MBA students is the University of Toronto.

A Master’s in Dentistry is a popular choice among overseas students because it is one of Canada’s oldest professions and one of the safest degrees. The University of British Columbia and the University of Toronto are now the top dental schools in the world.

Engineering is a popular course for international students in Canada. Mechanical and electrical engineering specialties have gained prominence in recent years due to the abundance of work prospects they bring. Among the most prominent universities that presently offer them are the University of Toronto and the University of British Columbia.

Among the well-known Canadian universities that offer MS degrees are:

Also see: Canada vs UK, Which Is Better to study and work in? Answered

5. Germany: In recent years, Germany has become a key draw for international students seeking to further their education. Germany offers a wide range of courses and internationally recognized university degrees. which, when combined with a high employability ratio and low living costs, further add to its worth.

Masters in Business Administration: In terms of obtaining master’s degrees in Germany, Business Management is only second to Engineering. The top universities that currently offer them are the University of Mannheim and the Ludwig-Maximilians-Universitat München.

Also see: Countries with most beautiful women in the world

6. Italy: Italy is a cheap place to live and visit, which attracts thousands of international students and tourists each year. Italy is home to Europe’s oldest university, and students can enroll in a variety of interesting Master’s degrees while benefiting from affordable tuition and low living costs.

The best master’s course to take includes,
Master of Art;  Italy offers 92 Master’s programs in the arts at 90 Italian universities. You can also pick from 106 Bachelor degrees in Arts at 100 universities, as well as 15 Ph.D. programs in Arts at 15 universities. Università Cattolica del Sacro, SDA Bocconi School of Management, and Istituto Europeo di Design are the leading universities that offer this programme (IED). However, there are various additional study options available.

Recommended: Countries with the Lowest cost of living in the world

With the help of this comprehensive guide, pick the finest solution out of all the possibilities. This is intended to assist you throughout your study abroad adventure, from selecting a country and courses to arriving at your destination. Our list of best nations for master’s degree program are also  based on thorough analysis of the world’s most popular master’s programs.