Differences Between Pharmacy and Pharmacology 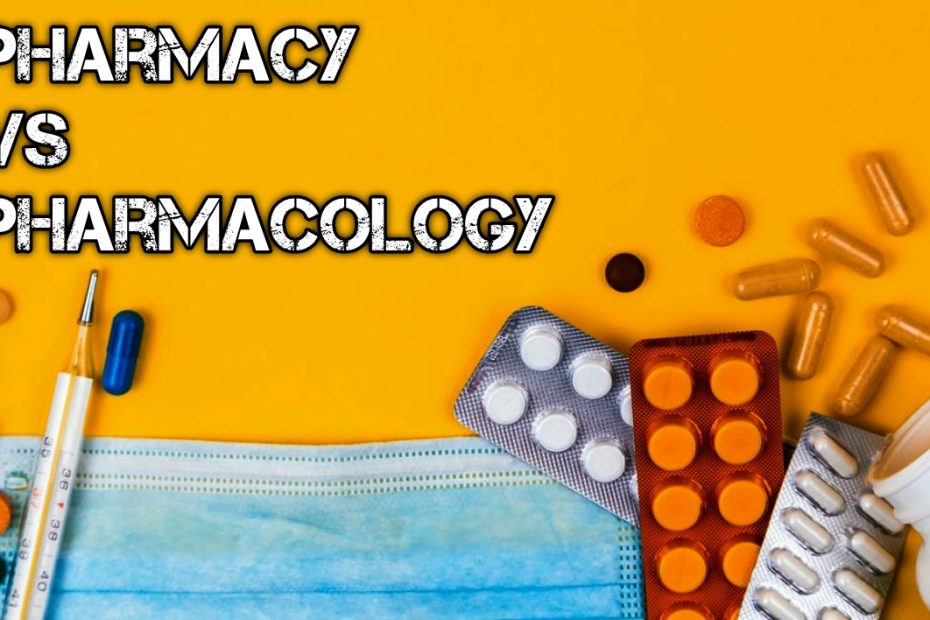 Differences Between Pharmacy and Pharmacology: The twin subjects, pharmacy and pharmacology are easily mistaken for one another. Many people do not think or see any disparity between the two concepts. 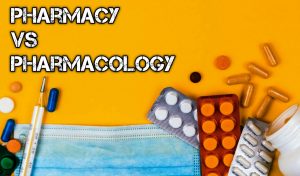 Differences Between Pharmacy and Pharmacology

Even in institutions of higher learning, pharmacy students as well as students of pharmacology all go by the glorified title of ‘Pharm.’ It has thus become such a muddled up affair that even students at the University are not sure of the discrepancy, if any, between pharmacy and pharmacology.

Recommended: Best Countries to study and work as a doctor

Pharmacy refers to the profession of a health practitioner known as a pharmacist. The pharmacist in her practice of the pharmacy profession has the duty of supplying information concerning drugs and all manner of medications, not just to patients but also to other health care practitioners. Simply put, pharmacy is the practice, art, or profession of making, conserving, combining and giving out pharmaceuticals or medical products. 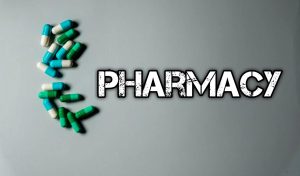 Which is better pharmacologist or pharmacist

Pharmacy is also used to describe a place. It is a place where a pharmacist does her business of combining or giving out medicines and medications– a drugstore.

As we have pointed out already, pharmacy is the profession of pharmacists. Pharmacists are experts in the making of drugs. They are trained to know how to manufacture drugs in different shapes, sizes, designs and forms. They also have the duty and are legally licensed  for the dispensing or giving out of drugs and providing advice to patients and the general public on how to use the prescribed medications.

Pharmacy is a course taught in the University. It is usually a five- year degree program in Nigerian universities. At the end of the program, graduands are awarded with a Bachelor’s degree in Pharmacy (B.Pharm). After the academic training at the University, the graduands of pharmacy will also have to undergo a mandatory one year internship program at any government recognized pharmaceutical establishment.

This is to equip the students with a practical knowledge and experience of the course and indeed, the profession. It is very important because, just like every other health professionals, pharmacist deal with people’s health and lives. Thus they require serious training and preparation to be able to handle the special task ahead of them.

Recommended: Arts and Science, Which is more important? Answered

Recommended: Best science courses to study in the university 2022

Away from pharmacy, pharmacology is the area of learning that studies the divergent turns, reactions and developments of a living thing to a particular chemical or different chemicals as the case may be. It typically researches and closely monitors the impact of drugs and other related chemicals on human beings and animals and the outcome of these interactions. 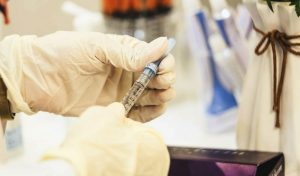 Pharmacology is a more distinct and particular department that focuses on the impact and purposes of different types of drugs. This is known as pharmacokinetics. It is also concerned with the effects of different drugs on the body and vice versa. Pharmacology also delves into drug design. However, it is not concerned with drug making though this is fast changing as many institutions of higher learning have included basic levels of drug development in their curriculum for pharmacology students.

Unfortunately, there are only a few tertiary institutions, just about 4 of them, that offer pharmacology as one of their courses of study. It is hoped that there is an improvement of this in no distant time to ensure that the gap in manpower for research in pharmacological sciences is bridged. 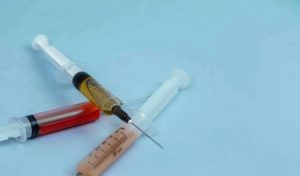 Meaning of pharmacy and pharmacology

Recommended: Best commercial courses to study in the university

From the foregoing, we have captured an overview of the dual concepts of pharmacy and pharmacology. We shall now delve into the germ of this piece which is to place the twin concepts under the magnifying glass with a view to make out the discrepancies that make one concept unique when compared to the other.

Here are the differences between pharmacy and pharmacology based on major headings.

4 Major Differences between Pharmacy and Pharmacology

3. Career Opportunities: In an ideal society, pharmacists do a totally different type of job from the pharmacologist so the chances of one professional taking over the job of the other is nearly zero. Except in research institutions as well as pharmaceutical establishments, pharmacists and pharmacologist rarely run into each other.

Pharmacists are healthcare professionals that undergo rigorous training and studies to be equipped with the necessary knowledge and experience to manage the special vocation that they are entering into. Pharmacists are usually inducted into the professional association of pharmacist in the country they studied or practice in. Opportunities for career advancement for pharmacists abound in hospitals, pharmaceutical companies,  government healthcare establishments, and so on.

Also see: Most Educated Countries in the World 2022

4. Nature of the Job Done: Pharmacists are concerned with drug design, formulation, manufacture, dispensing and advice to patients and other concerned parties.

The job description of pharmacologists however, involves drug formulation as well as drug design with a view to analyze and determine the various means of delivery and the impacts of different drugs on living organisms and how these organisms react to the drugs.

Also see: Advantages and Disadvantages of Being A Man/Male

1 thought on “Differences Between Pharmacy and Pharmacology”