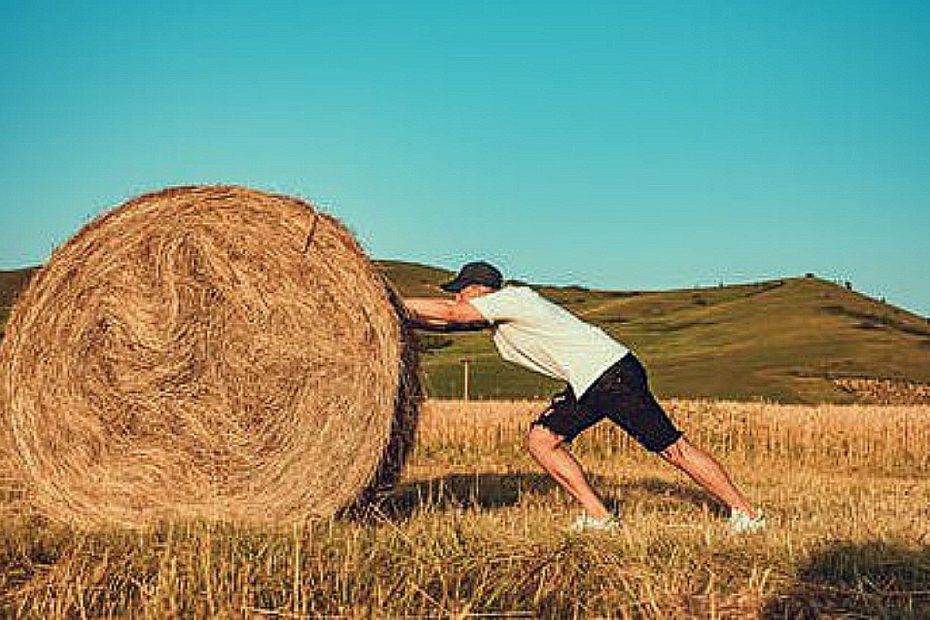 How To Reduce Friction: The resistance of one surface to slide or roll across another is known as friction. As a result, friction occurs only when two surfaces move relative to each other, such as when a crankshaft spins in a journal bearing or a ball bearing rolls along its raceway. 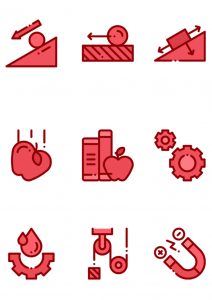 Which is not a way of reducing friction

A microscopic examination of these surfaces in relative motion reminds us that each surface has tiny, jagged asperities, no matter how tightly they are machined (rough and uneven surfaces). These surface asperities may seize upon contact if there is no separation, such as that created by a lubricant coating. As the movement happens, some abrasion, adhesion, and/or plowing of these asperities will occur at the very least.

We’ll look at how to reduce friction as well as the factors that influence it in this article.

1. Roughness/smoothness of the sliding object: The amount of friction is proportional to the object’s roughness. When compared to rough surfaces, smooth surfaces move over them more readily. On a tiny scale, abnormalities can be seen. The sliding between the surfaces is hampered by these imperfections. As a result, the more the roughness, the higher the friction.

2. The smoothness of the surface: Completely smooth surfaces are impossible to achieve. Each surface will be rough in some way. Friction will be created when this roughness is paired with the roughness of the sliding object.

Also see: Most Fearless Animals in the World 2022

4. The designs of an object: Friction can also be found in liquids and gases. When opposed to sliding on a solid surface like a road, air or water provides extremely little friction. When dealing with fluid friction, the object’s design becomes extremely critical.

5. Type of friction involved: The friction of rolling is always smaller than the friction of sliding. The use of wheels is another feature that can significantly minimize friction. When you slide your suitcase against a stroller bag, you’ll notice how much easier it is to move because of the reduced friction. Roller skates, for example, minimize friction and so allow us to move faster than standard shoes.

Recommended: Arts vs Sciences, Which is More Important? Answered

1. Making the sliding surfaces smoother: As two surfaces glide over one another, friction occurs. The key component influencing friction on a tiny scale is indeed the interlocking mechanisms. By smoothing the sliding surfaces, we could reduce interlocking. A playground slide, for instance, was polished to smooth out the surface as well as reduce friction. Kids can easily slide down a polished, frictionless slide due to the reduction of friction. 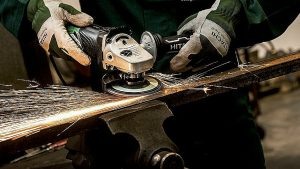 What are the methods of reducing friction

Methods for smoothing surfaces include:

a. Grinding: The roughness on the soft surface is ground and broken using a hard substance. Polishing hardwood surfaces, tiles, marbles, and other materials are examples.

b. Sandpaper is a sort of grinding that is used to make fine changes.

2. Application of Lubricants: Lubricants are compounds that are applied to surfaces to keep them lubricated. lessen the friction It can minimize heat generation as well as Ensure that the sliding is smooth. The majority of lubricants are semi-solid. materials with a paste-like consistency that minimizes dry sliding friction Whenever grease or oil is introduced between the working parts of a machine, it is known as lubrication. 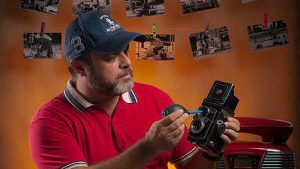 How to Reduce Friction between Surfaces

A thin film of oil is created between the moving parts of a machine. the two surfaces that come into contact with one another Because this layer of oil separates the two touching surfaces just a little, the quantity of interlocking is considerably reduced. This abrasion is quite severe. The time it takes to move is reduced, and the movement becomes smoother. When it comes to oil or grease, it is applied to the moving parts of a machine, and then their surfaces are not in direct contact with one another. sift through a layer of oil and grease. 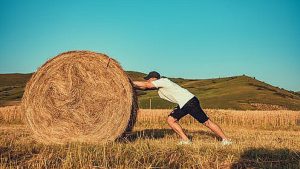 How can we decrease friction in walking 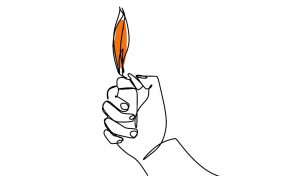 The rolling friction between the suitcase wheels and the ground is also significantly reduced. Connecting wheels to move the objects helps reduce friction. 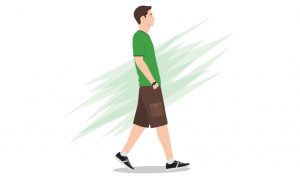 How to reduce friction on slide

6. Reduce contact between surfaces: Friction can be reduced by reducing contact during sliding. Is it, nevertheless, possible? Yes, magnetic levitation or charging on both surfaces with the same polarity can lessen contact.

7. Use fluid friction instead of dry friction: When compared to solid surfaces, fluids have less friction. As a result, aircraft could travel at far higher speeds than automobiles. We are also transforming dry friction into fluid friction when we apply lubricants or oil to surfaces.

8. Reduce pressure or weight on the object: Friction is perfectly proportionate to the normal force applied to it. The weight of the body acts as the usual force on an object because we are on Earth. In space, friction will be minimal to non-existent. Choose materials with care to reduce friction.

Recommended: Best Commercial Courses To Study In The University 2022: Top 10

To summarize, make the surfaces a little smoother to reduce friction. Friction is increased by rough surfaces, while friction is reduced by smooth surfaces. Note that making the surface extremely smooth will increase friction by forming a huge number of bonds.

Another approach to make a surface smoother is to lubricate it. Improve the object’s sleek appearance. The streamlined design allows air or water to flow freely around it, resulting in the least amount of resistance. Reduce the normal force applied on the in-contact surfaces. The higher the friction, the stronger the normal force acting on the surfaces. Reduce the amount of contact between the surfaces so that fewer bonds are formed.