Home » Scholarly Articles » Which Is Better, To Study At Night Or Morning? See Answer

Which Is Better, To Study At Night Or Morning? See Answer 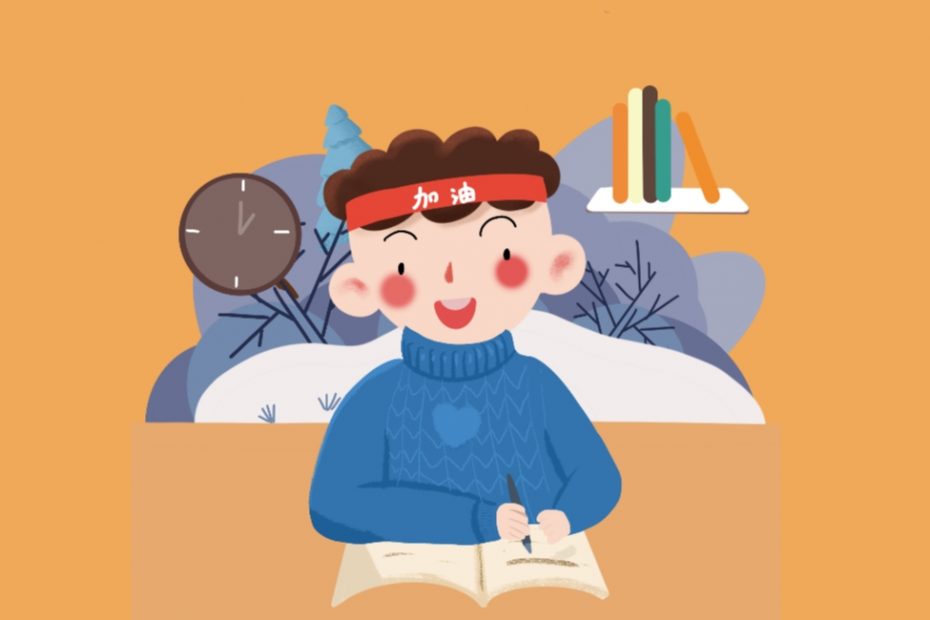 Which Is Better, To Study At Night Or Morning?: The act of studying is mental activity involving the exercise of the brain. Studying relates to being a student. It is a conscious act taken by a person to acquire knowledge on a subject. Studying is a deeper denotation of reading. While reading is simply to look at and interpret letters or other information that is written, studying involves a conscious effort of perusing through a course and not just for the purpose of understanding it, but also for the purpose of internalizing it to such an extent that it can be reproduced.

This means that the act of studying gets one informed in respect of the subject or topic so studied. The act of studying is commonly related towards students, since the most primary assignment which a student has is to study accordingly, internalize and reproduce both in the examination’s demand and in the actual practice. 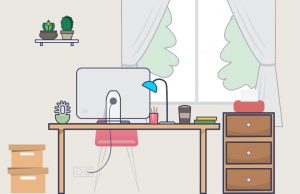 Day vs night, When is the best time to study and why?

Recommended: 10 Most difficult exams in the world to crack

Because the act of studying is a mental exercise, it demands a suitable approach. People do not summersault into studying at any time it pleases them or because they can. Effective study system demands that proper preparations ought to be made before engaging oneself in the rigorous mental process of studying. This extends to preparation of the mind which is of paramount importance. People think that they can study effectively when they are not having adequate diet, when their body is stuck at one place with little or no physical exercise, when they are not having enough rest, and so on.

The absence of all these physical preparations may warrant to a less effective studying, and the implication of studying with little or no preparation is that you would be hitting hammer on a heavy iron. Probably the iron would bend but would take a longer time and consume greater energy more than it ordinarily should. In order words, attaining the purpose of studying may become difficult more than it ordinarily should.

Ordinarily, so many hours need not be spent on studies; just like spending the whole day studying. One should not be studying at the expense of his adequate rest. Unless you are combining your academic studies with other time and energy consuming engagements, there ordinarily should be enough time reserved for rests, as long as proper time management is practiced. 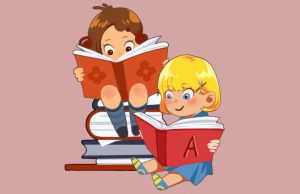 Studying at night and sleeping during the day

Which Is Better, Studying At Night or In The Morning?

The practice of effective study method extends to the time of studies. While some students would prefer to study at night, some others may prefer studying in the morning. Some do not have any preference at all; they just summersault into studying without knowing which works best for them. This is equally not bad, as long as the purpose of studying is still attained in the end.

It seems however, that the mastery of the time which works best for a person makes understanding and internalizing a lot easier than it would have been if otherwise, as such person would structure his time management to fit into that which he finds suitable for studying. Well, it is also considerable that some students become so engaged with their other activities that they are not afforded the opportunity to even think about which is best for them whether studying at night or in the morning. Therefore they just flip through their books and try to study whenever or at any point they find suitable. This is very much understandable too. 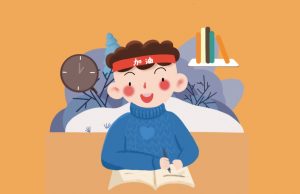 Is it good to study at night

Studying at night is not a bad preference at all. It is highly encouraged as long as it actually works fine for the person. This practice however will require that such person must not have had a stressful day. Therefore, enough rest should be had in the day in order to be able to read effectively at night. The night roughly counts from or within the hour of 7pm and extends to 11pm, strictly speaking.

Early nights does not guarantee a quiet environment. There could be distractions coming from the angle of people who keep late nights for nothing. This may likely affect the serene atmosphere needed for effective studying. And on a strict implication of the time frame which forms the night hour as pointed out above, the night does not reserve much hours for studying. It is barely four to five hours. All these factors when put into consideration do not guarantee the night to be a better time for studying.

Naturally, sleep calls during the night hours. One may find himself struggling to stay awake while battling with sleep during night studies. Moreso, in the day preceding the night; it is a working day. The energy that was utilized during the day’s activity would be accounted for during the night and should be duly paid for by getting an adequate sleep during the night. Studying during the night is therefore something which is out of ordinary but has qualified as ordinary because it is now a frequent practice which has been normalized by zealous students. The night also may subject one under the pressure of an undefined fear; such pressure which is not needed during study hours. 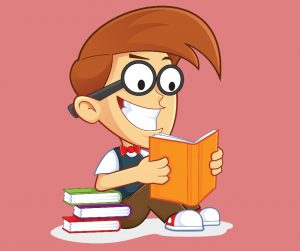 Best time to study and memorize in morning

On the other hand, studying in the morning is not a bad preference at all. In fact, it seems to be better recommended than the former. Morning counts from the mid hour of 12am up till 11pm. This is quite a wide range of time frame to begin your studies at any time you so desire, without being subjected to short availability of the morning time because morning appropriately has up to 11 hours counting. 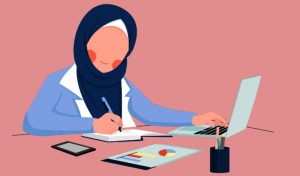 Is studying at night or early morning better?

Also see: Learn 8 ways to reduce friction on a surface

By morning, one had already had adequate rest from the preceding day’s activities. He is now operating on a relaxed and freshened brain. There has not been distraction or interference of any kind by the surrounding people. The mind and the emotions are still at its best. It is a premium time to read and understand with ease.

You may find out that technical outlines which has proven difficult to comprehend may become quite easier to disintegrate by the mornings. The daylight also gives you a natural light which is best for your brain and eyes. From all these indications and many more, it follows correctly that studying in the morning is a better option against studying at night. 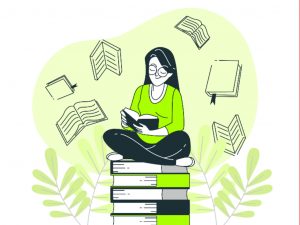 Is it better to study at night or during the day

Recommended: Advantages and Disadvantages of Being a Teacher

The above is an attempt to give reasons why studying either in the morning or at night is best. We are tempted to however conclude that studying in the morning seems to be a better option, considering the circumstances so indicated. Also in taking cognizance of individual choices, compatibility and differences, studying at night is also a good and favourable option, as long as the troubling circumstances associated with it are being kept under control.