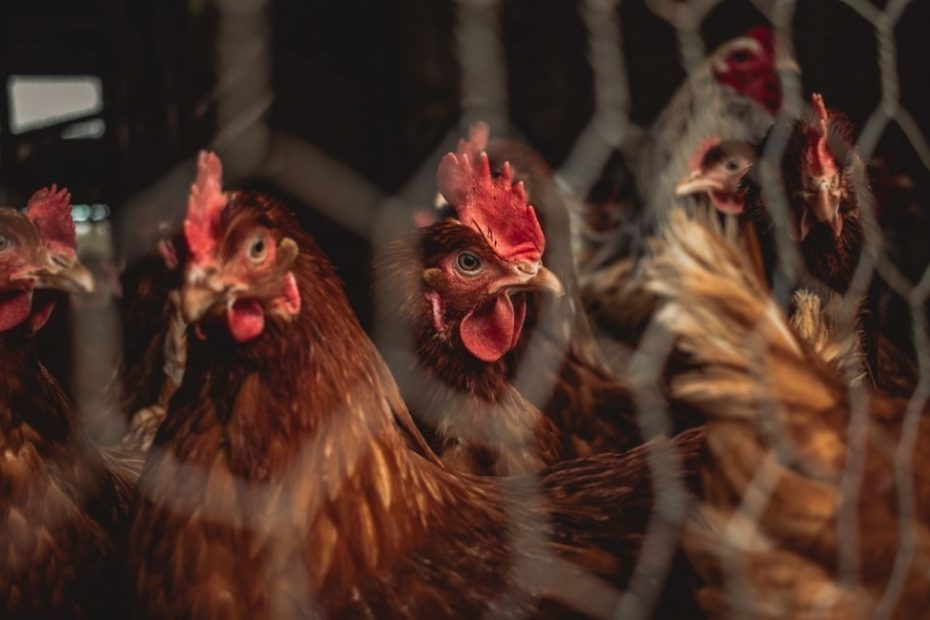 Uses of Farm Animals: Animals kept for agricultural purposes are known as farm animals. This includes domesticated animals like cows and chickens, as well as wild creatures reared in captivity like mink and fish. The phrase is sometimes used just to refer to animals raised for human consumption, while other times it is only used to refer to farmed ruminants like cattle, sheep, and goats. Farming animals is done for a variety of reasons.

The majority of them are bred to be slaughtered. The majority of protein in diet comes from cattle, hogs, and chickens, while animals with gorgeous fur are slain for their pelts. Some farm animals, on the other hand, are more helpful and profitable when they are alive. Horses, mules, and burros are examples of animals that provide something of value to people, such as milk, eggs, wool, or honey, or are farmed for their abilities.

Regardless of the cause, raising farm animals is a huge business. Animal husbandry, or the breeding, care, and slaughter of cattle, is a part of contemporary agriculture and has been performed in many civilizations since humanity’s shift from hunter-gatherer lifestyles to farming. Animal husbandry practices have changed dramatically throughout time and between civilizations. 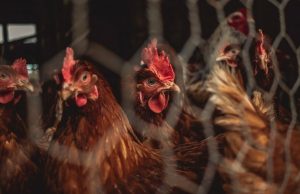 What are the use of of farm animals

Recommended: Most dangerous Dog breeds in the world

a. Intensive animal farming: Intensive animal farming (or livestock farming) is when animals are housed in conditions that provide them with the proper temperature, diet, and health care they require in order to produce healthy and quicker animals. Breed selection for various sorts of production is done in this approach. It necessitates both capital and labor. 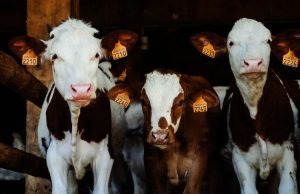 Importance of Animals in Agricultural Sustainability and Food Security

b. Animal farming on a semi-intensive scale: Animals are housed and fed in semi-intensive livestock farming, but they are permitted to graze or travel around the farm to scavenge within a fenced space within the farm area.

c. Livestock farming on a large scale: Extensive animal farming refers to the practice of grazing animals throughout wide amounts of land, such as meadows, pastures, or mountains, in order to take advantage of the natural resources available. It’s normally done with animals that have been suited to the type of field they’ll be working in. The ecology is conserved by this mechanism. 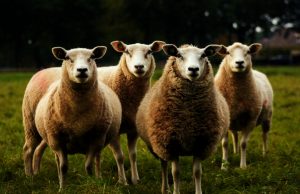 Also see: Most Fearless Animals in the world

d. Nomadic Animal Farming: Nomadic animal farming is defined as the grazing of animals such as cattle over a broad area of land in order to provide them with a natural diet. Animals are transported to different lands to devour diverse foods and resources in this system. Nomadic or semi-nomadic livestock farming is the term for this sort of livestock production. It is common for individuals who live in desert locations where cultivation is difficult, such as various African and Asian nations.

e. Farming of Transhumant Animals: Depending on the season of the year, transhumant animal farming involves moving animals to places with food-producing crops. Because of the dung from the cattle, this livestock farming approach is particularly beneficial because it promotes the fertility of the soils. The animals eat a variety of grasses and vegetables and help disperse seeds, among other things. The transhumant cattle ranch is now in its infancy. However, it continues to be practiced in several parts of Africa.

f. Organic Livestock Production: Organic farming is an animal farming strategy that aims to provide the finest quality food while avoiding the use of synthetic chemicals like pesticides and chemical fertilizers. Furthermore, animals require a huge amount of area and must eat natural foods. 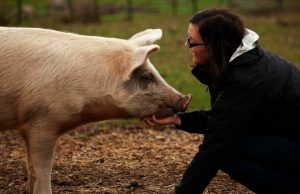 How farm animals useful to us

Uses And Importance Of Farm Animals

a. Clothing: Agriculture provides clothing through the production of wool, mohair, and cashmere. Wool markets in the United States have been gradually dropping for several years due to the introduction of synthetic fibers, despite the fact that there is still an economic market for the product.

The value of leather used in shoes, belts, gloves, and clothing ranges from 5% to 10% of the market value of cattle animals.

b. Food: Some animals assist us in the acquisition of food. Cows, buffalo, and goats provide humans with milk. Milk is a complete nutrient that is required for growth and good health. Many milk-based goods are available, such as ghee, butter, cheese, curd, sweets, and so on. Some individuals eat the meat of specific animals.

Goat, sheep, pig, fish, deer, and other animals’ meat are consumed. Some birds, such as hens and ducks, have their meat consumed. Eggs are laid by hens, ducks, and other birds. The egg is a good source of protein and is considered a healthy food. 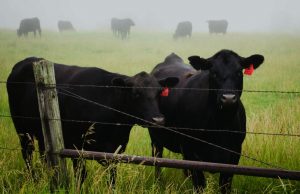 c. Fertility of the soil: Animals on farms are also helping to “go green.” Sixty-four percent of the landmass in the United States is used for livestock production: 36 percent for grazing and 28 percent for hay and other fodder crops and grain.

Farm animals contribute to the preservation of soil and soil fertility in the areas where these livestock feeds are cultivated. The use of livestock dung in these regions replenishes nutrients in the soil utilized by plants for growth. Organic agriculture is rapidly expanding in the United States, and livestock contributes to the conservation of our natural resources.

Recommended: Why Are Lions Called the King of The Jungle? Answered

d. By-products: Any product produced by animals that aren’t meat is referred to as a by-product. These items make a substantial contribution to the American way of life. Organs, fat, bones and different glands are only some of the by-products.

Other animals eat by-products. Insulin, cortisone, adrenaline, thrombin, rennet, heparin, and corticotrophin are just a few of the drugs that utilize by-products. Livestock not only contributes to drug development but also serves as a model for scientists studying human and animal health.

e. Transport: Some animals are employed to move people or commodities from one location to another. Animals like bullocks, camels, donkeys, elephants, horses, and others fall into this category. Bullock carts are drawn by bullocks.

Camels pull camel carts, which are used for transportation and cargo-carrying in deserts. Horses and elephants are also employed as a mode of transportation. Pigeons and hawks were once utilized to transport mail from one location to another. Bullocks are quite beneficial in agriculture. They’re utilized for threshing crops and plowing areas.

f. Power source: The traditional usage of animals as a source of energy has faded. Scientists have discovered that methane gas, which is created from feces, can be used as a power source as a result of an ongoing study into more effective ways to generate power. Biogas plants have been established at several big feedlots around the United States.

As a source of energy, these plants use methane gas. The dung from around 40 cows might provide enough energy for power, cooking, and heating on a typical American farm. The average cost of food supplied to supermarkets is mostly determined by the cost of electricity. Given recent rises in energy costs and hikes in supermarket prices, this trend appears to be very feasible.

g. Recreation: Another advantage of using livestock is recreational opportunities. In the United States, there are around 6.9 million horses, and their owners spend $8.5 billion on feed and gear each year.

This not only adds to their economic value but also emphasizes the value of horses as a recreational activity. Horse races draw a larger crowd each year than minor or major league baseball games or auto races. Horses aren’t the only animals that are utilized for entertainment. If you’ve ever been to a county or state fair, you’ve probably seen folks enjoying the cattle exhibition.

The primary goal of maintaining our animal farming populations is to offer a nutritious and appealing food source for humans. Only about 11% of the world’s geographical area is suitable for producing foods that can be consumed directly by humans. Approximately 75% of ruminant energy intake and 30% of non-ruminant energy intake comes from waste elements that cannot be ingested directly by humans. With global food production already unable to supply balanced diets for the world’s population, it is critical that we continue to use animals.