Differences Between Subsistence and Commercial Agriculture 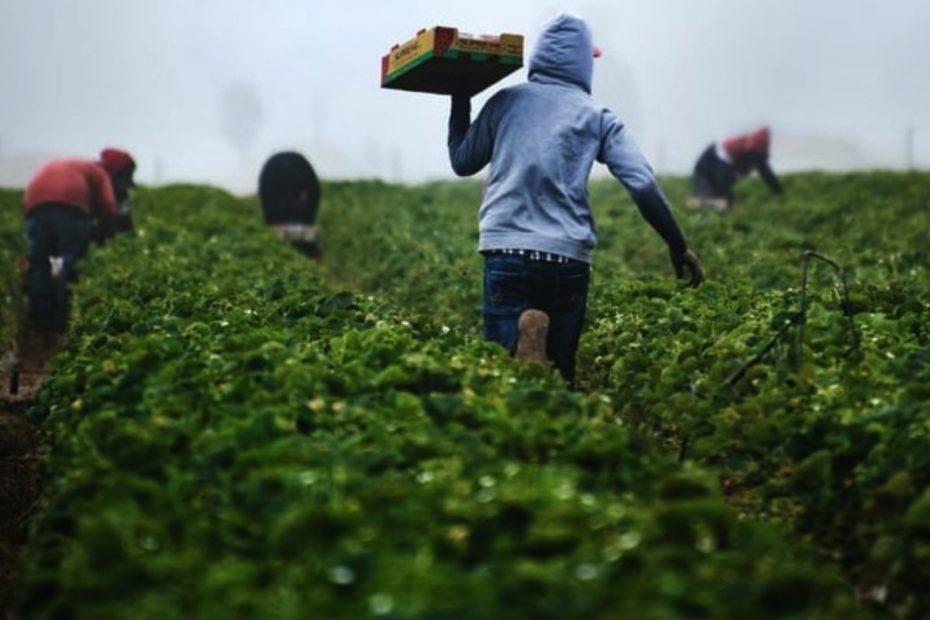 Differences Between Subsistence and Commercial Agriculture: Agriculture remains one of the strongest footholds of the world’s economy. Ranging from the different types of food we eat which varies from place to place, to the clothes we wear, and down to the shoes we wear and even almost every manufactured or produced asset around us. Most of these are possible as a result of agriculture. 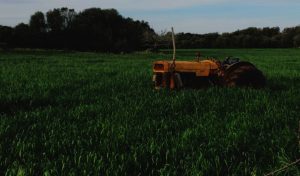 Differences Between Subsistence and Commercial Agriculture

Thus, agriculture has been a one time major contributor of some nations’ growing economy both within and between the borders of nation to nation. Nigeria was one country that had agriculture as one of its greatest sources of income, until the discovery of oil and gas in the country. And of course, this has been the same narrative for some other countries as well.

This article attempts to x-ray the major differences between the two types of agriculture, namely; subsistence agriculture and commercial agriculture.

Recommended: Doctors and farmers, who are more important in the society? (Answered)

Agriculture is the science or practice of farming, including cultivation of the soil for the growing of crops and the rearing of animals.It is based on the geographical conditions, level of technology, the demand for products and workers required for farming that agriculture is then divided into subsistence agriculture and commercial agriculture.

Meaning of subsistence and commercial Agriculture

Subsistence agriculture can be defined as the kind of farming practice that is done on a small scale for the purpose of local consumption. 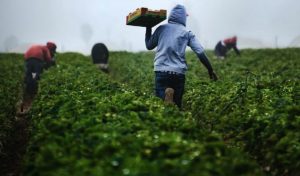 Meaning of Subsistence and Commercial Agriculture

Commercial agriculture, from the name, can be easily recognized as the kind of farming practice done for the purpose of getting farm produce in commercial (i.e. very large) quantities.

Also see: How to be a good teacher in school

Some of the characteristics of subsistence agriculture includes:

a. It is labour intensive

b. Usually practiced in rural areas

e. Little or no knowledge of soil chemistry

Some of the characteristics of commercial agriculture includes:

a. It is capital intensive

b. The purpose is for trade

e. Labours are both skilled and unskilled

h. Use of machineries

I. Expensive to manage

Also see: Most profitable skills to learn in the world 2022

Advantages and Disadvantages of Commercial and subsistence agriculture

Commercial agriculture on the one hand, has increased the yield of crops but on the other hand it imposed threats to the environment. 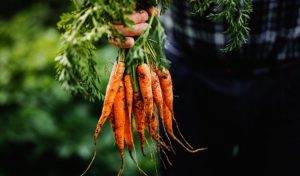 meaning and Differences between commercial and subsistence farming

Commercial agriculture has the following advantages:

a. Increased production or yield of the rate of crops which add value to the national food stock

b. It improves and increases the infrastructural development in the area where it is practiced e.g. power supply, roads, etc.

c. Prices of agricultural products and goods are lowered as a result of increased production to make them accessible to everyone which in turn helps to meet up with demand and supply.

e. Mode of irrigation is improvised to reduce the cost of production.

f. Takes less time to perform cultivation or farming operations with the use of machineries.

g. Source of raw materials to industries for the production or manufacture of finished products.

b. Negative impact of deforestation to prepare land for farming

Some advantages of subsistence agriculture are as follows:

b. Is mostly seasonal

c. Is cheap and best effective to maintain

d. No problem with the land tenure system

e. Manures are mostly used, so there’s little or no threat to humankind

f. The size of the farm is usually small, hence no need for deforestation

b. Size of the farm is small

From the definitions and characteristics provided above for both subsistence agriculture and commercial agriculture, some of the major differences between them can be readily spelt out.

1. Purpose: While commercial agriculture is done for the purpose of getting farm produce in terms of crops, grains, livestock and so on, in very large quantities, Subsistence agriculture is carried out just for domestic and local consumption by the family members of the local farmers.

2. Relationship of Farming to Other Businesses: The surplus from subsistence farming are sold in small and nearby markets and they usually do not yield large sums but meager sums for the use of the family members involved in the subsistence farming.

The large quantities produced in commercial agriculture are exported or transported to be sold out in large marketplaces or supplied to distributors of market produce within the country. And usually, generates big income.

3. Labour or Capital Intensive: Subsistence agriculture is labour intensive because only the people involved in the local consumption of the farm produce cultivate and till the lands by themselves, plant, weed, water the farmland, and harvest the farm produce at the end of the day. They make use of manual equipment like hoes, cutlass, sickle, etc. Animal labour is also employed.

Commercial agriculture on the other hand is capital intensive, instead of labour intensive. This is due to the fact that big machinery and equipment are used in the large scale production of both the animal and farm produce that are reared and grown on the farm land.

Recommended: Most difficult courses to study in the university

4. Use of Machineries: Big farming equipment and machinery are used to till the soil, plough the ground, mould ridges, plant seeds, water and harvest farm produce. Some machineries are also used in livestock production, for example, machines that can help to milk cows and goats and even some that help to collect chicken eggs. They include tillers, ploughs, planters, ridger, harvesters, etc.

All this makes for the capital intensive nature of commercial agriculture because a lot of money is spent with the intention of producing in very large quantities for solely generating income in turn.

In subsistence agriculture, there is no use of machinery, only crude tools are used.

Examples of cash crops include: wheat, fruits, vegetables, corn, cotton, sugarcane, rubber, soyabean and oil producing plants.These are produced in large quantities for the purpose of providing for the needs of the whole population of a country. However, in subsistence agriculture, food grains/crops are mostly grown including fruits and vegetables for local consumption.

Recommended: Types and classification of food

In commercial agriculture, the percentage of labourers hired is higher because the scale of farming is large

This is moreso because a developing country which has its major source of income from the exploration and exploitation of oil and gas may suffer from lack when such natural resources become exhausted in the long run. Safe agricultural practices are also well encouraged in the practice of commercial agriculture.

1 thought on “Differences Between Subsistence and Commercial Agriculture”