List of Political Parties in Nigeria and their Abbreviations 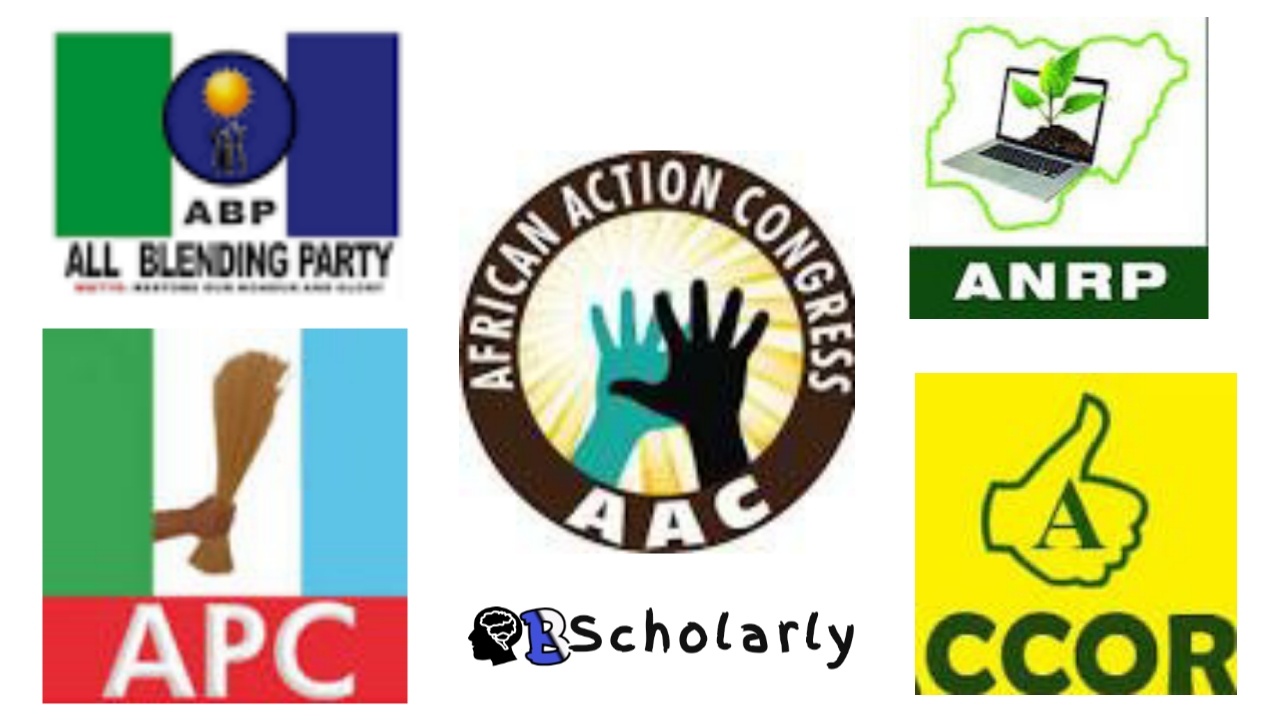 According to Britannica, Political parties originated in their modern form in Europe and the United States in the 19th century, along with the electoral and parliamentary systems, whose development reflects the evolution of parties. It is defined as a group of persons organized to acquire and exercise political power. In a more understandable form, a political party is an association of like minded people who come together in other contest for elections and control the government.

In Nigeria, we practice multi-party system. What this means is that many political parties are legally allowed to exist and contest for any political position in the country at the same time, as long as they are registered and recognized by INEC (Independent Electoral Commission).

There are many advantages which actually formed the reason for adopting a multi-party system in Nigeria. Some will be highlighted below:

1. The opposition parties acts as watchman to the ruling party:

One of the advantages of a multi party system like Nigeria is the fact that the opposing political parties act as watchman of the ruling party and points out its errors and weaknesses. They oppose government policies and actions which are not in the interest of the nation. Thus, they also ensure that the government does not go beyond its constitutional powers.

3. It necessitates the principle of democracy:

One of the characteristics of representative democracy is that, citizens have the right to choose anybody who they want to be their leader. Conversely, a multi-party system seems to support democracy because it allows the citizens to choose whoever they want from the numerous political parties in the country.

This is as opposed to a one party state where citizens do not actually make their choice of leader per se, because there is no alternative leader or political party to choose from.

4. It brings about accountability in government:

Where there is a multi party system, there is always accountability in government. Multi-party systems carefully assesses government policies and actions in other to make constructive criticisms, and it acts as a check and balance by promulgating policies of the government that are not in the interest of the nation.

Also read: Nigerian Weekly Law Report: Everything you need to know about NWLR 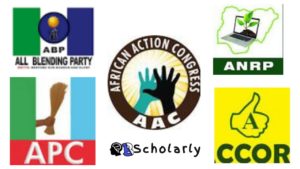 Most populated Universities in Nigeria (2020)

Okay! Those are the political parties Nigeria have had before and after independence. Hope this article was helpful? If you need more detailed information about each of the political parties mentioned in this post, kindly ask your questions using the comment section. Trust me; I will give you a reply as soon as possible.