Longest Snakes in The World (With Pictures): Top 12 Biggest 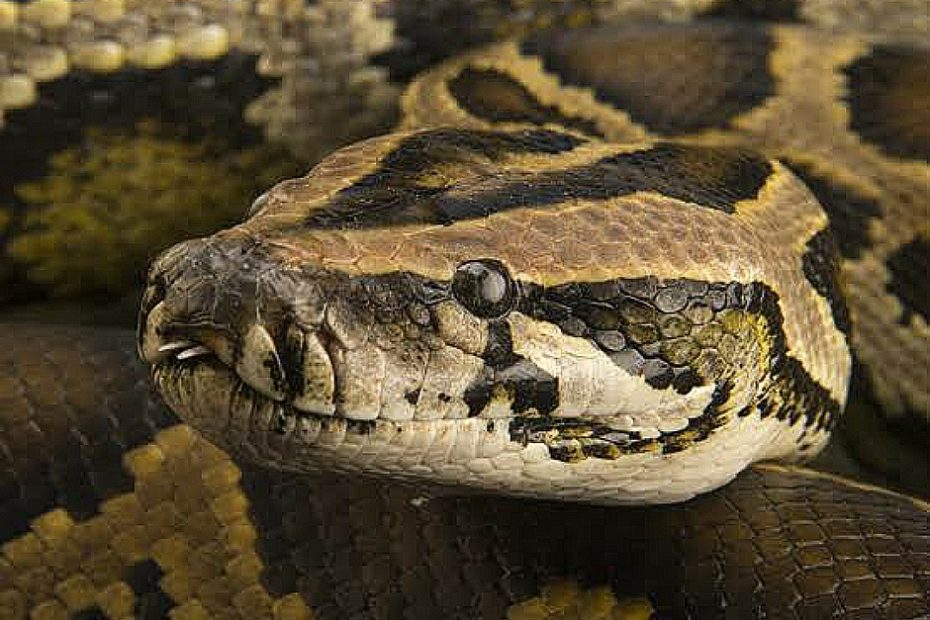 Longest Snakes in The World: Studies on Snake is surprisingly one very interesting area of Research. Over the years, I had an avid interest in this area of research and it was fun, so it feels great writing on a related subject again. So in case you equally enjoy making research about snakes, or you are making a research on this topic for academic purposes, feel relaxed you are in a safe environment.

a. The length of the snake. Every snake mentioned in this article was ranked according to their length measured in meters or feet.

b. Existence. Instructively, this Article considered only snakes still in existence in the world today. Hence, all long snakes which are now where excluded from discussion in this article.

Recommended: Fastest breeds of dogs in the world 2022

Top 12 Biggest And Longest Snakes in The World Currently

On this basis, the longest snakes in the world are: 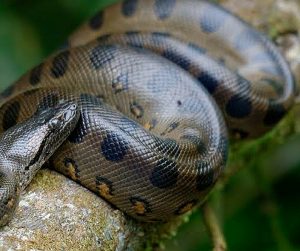 Longest Snakes in The World

This Snake is characterized by its brownish green, olive or grayish green skin colour with black spots, and its relative long nature with its length of 3.5 meters equivalent to 11 feets, which therefore earns it a spot on the list of the longest snakes in the world. 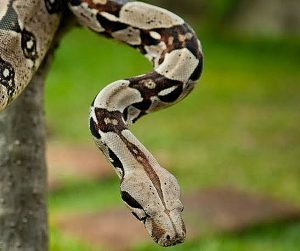 Picture of the largest snake in the world

Boa Constrictors are extremely large snakes known for its swimming ability, its ability to wrap its large muscular body around their prey, and squeeze them till they suffocate, and its jaw which can stretch wide enough to swallow a very large prey at once. This snake has a length of 13 feets to carry its incredible weight of 60 pounds.

10. King Cobra: King Cobra is one of the deadliest snakes in the world. This snake usually found in habitats such as Mangrove swamps, high altitude grassland, and rivers particularly in areas such as India, China, and some other parts of South Asia. 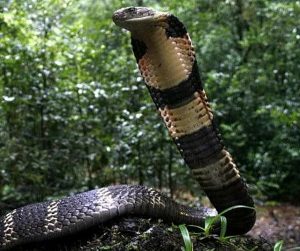 This Snake is considered really deadly because of its powerful venom and bite which contains a large amount of neurotoxin, which means that its single bite is capable of killing 10 persons or even extremely large animals such as Elephants, Hippopotamus, et cetera.

Surprisingly, this snake is a very shy mammal which usually tries to avoid humans at all cost, but impressively, this Snake is a very good striker and it has a length which supports its great positioning to strike preys or perceived threats. King Cobra has a length of 13 feet which makes it the longest venomous snake in the world.

9. Papuan Python: Apodora Papuan also known as Papuan Python is specie of Python which is usually found in New Guinea, areas of Savannah and rainforest in Indonesia. This specie is relatively big and very beautiful with its sleek body and ability to change its skin colour from a bright olive green skin, yellow body and light gray, and a completely dark brown skin. Notably, this snake has the ability to shine different colours depending on how light shines on them. 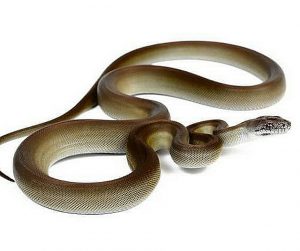 Longest snake in the world 2022 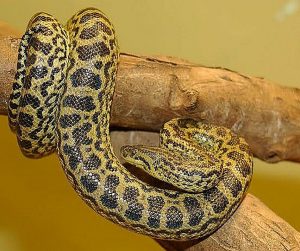 Top 10 Biggest Snakes in the World

This snake is yellowish green in colour with some parts of overlapping oval black spots. It is said that the females are taller than the male with a length of 15 feet, which undisputedly mans that it is one of the longest snakes in the world. 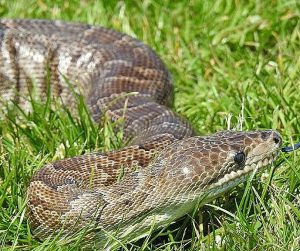 What is the longest snake in Africa?

6. Burmese Python: Bumese Python (Python Bivittatus) is specie of Python which is usually found in South East Asia, and characterized by a dark brown skin with Berge blotted irregularly shaped. 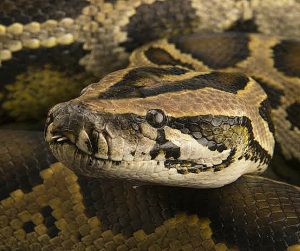 Longest Snakes in The World

This snake has the ability to live on tree, and only move to staying on the ground when it has grown old. An older Burmese python is the kind under examination, as at this stage it must have reached its maximum length which is around 5.74 meter (18.8 feet). 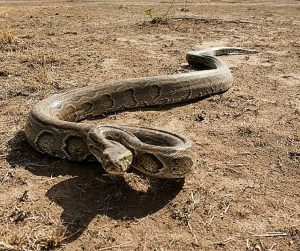 What Is the Biggest Snake in the World?

This Snake is remarkably a giant snake with a weight of 91kg and a length of 6.4 meters (21 feet) which makes it one of the longest snakes in the world. Notably, this snake is still in existence, though it is endangered specie as it has been victim to illegal hunting and loss of habitat due to agricultural development in its habitat.

Also see: Reasons why democracy is considered the best system of government

4. Africa Rock Python: Just like the Asia rock python, the African rock python is a very large Snake and is equally one of the largest living python in the world today. This Snake is the largest Snake in Africa, and it is usually found in Forests, Savannahs, grassland, semi desert, and rocky areas in countries such as Nambia, Senegal, Ethiopia, and South Africa. 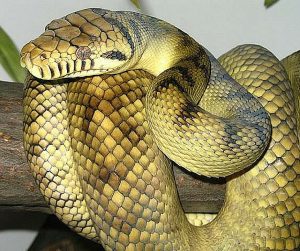 What is the longest snake ever recorded?

This Snake is characterized is by a large thick and lengthy body covered with coloured blothes and body marking which vary between brown, olive, and yellow. This snake has an incredible length of 7.5 meters (25 feet) which undoubtedly makes it the longest snake in Africa.

This snake impressively has a shinning smooth scales and a light yellowish gray to Olive brown skin colour, and a blue purple iridescent. Furthermore, it has a length of 8 meters (26 feet) which makes it the longest snake in Indonesia. 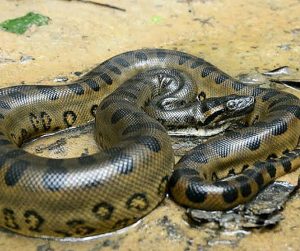 Also see: Importance Of Agriculture to Man and the Society 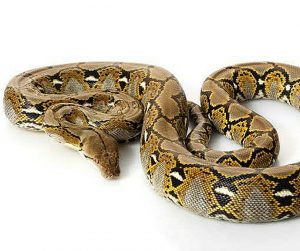 Biggest and Longest Snakes in The World

This Snake is non venomous snake and the largest member of Pythonidae family, it is usually found on woodland, rainforests, and grassland areas in South eastern and South Asia, particularly in countries such as India, Singapore, Bangladesh, Vietnam, Thailand, Cambodi, Malaysia, Vietnam, but to mention a few. This Snake is sometimes imported to other countries which explain why you may see the snake in a good number of countries of the world today.