Home » Scholarly Articles » Merits and Demerits of Richards Constitution of 1946

Merits and Demerits of Richards Constitution of 1946 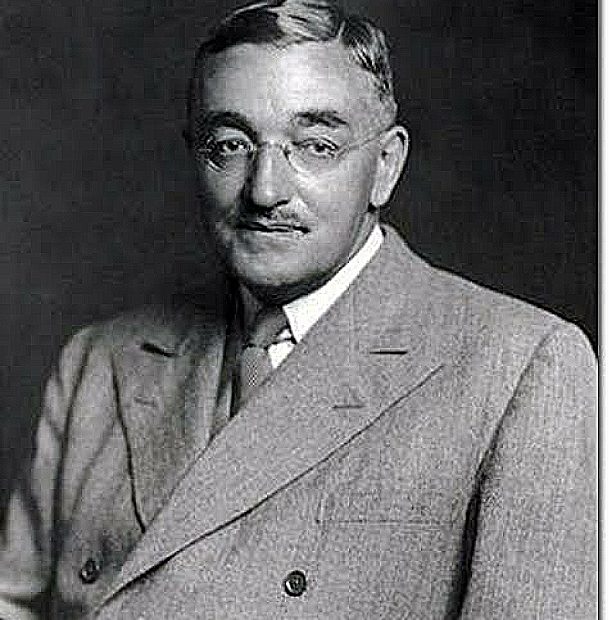 The main objectives in drafting the new constitution include promoting the unity of Nigeria, promoting diversity by addressing the social and political differences within the unity of the country, and ensuring greater participation of Africans in the discussion of their affairs

In this article we will be outlining the merits and demerits of the Richard Constitution of 1946. 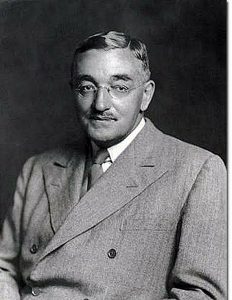 Merits and demerits of Richards Constitution of 1946

Some Features of Richard Constitution of 1946

4. Regional Legislatures; Regional Assemblies was also set up,  Each place had its local council. The North had each the House of Assembly and House of Chiefs at the same time as the Eastern and Western Regions had only the  House of Assembly.

Recommended: Features and criticisms of a Arthur Richards Constitution

Merits of the Richard Constitution

1. Introduction of federalism; Richard’s Constitution is credited with introducing the federal idea into the policy of the Nigerian body, as the Constitution provided for the creation of three regions, with their respective regional Legislative Council,  it suggested that Nigeria could become a federal state in the future. .

3. Nigerians were offered greater participation in the Central Legislative Council; The regional assemblies provided a forum for Nigerians to participate in the discussion and management of their affairs.

In doing so, the constitution permited the participation of Nigerians in its affairs. The constitution used the local authorities as electoral units for the higher councils. Which contributed to the solving of the problem of integrating the country’s educational elite  into the national administrative council.

Recommended: Reasons for the adoption of Indirect rule in Nigeria

4. Various interests and sectors were represented adequately; The people were consulted in drafting Richard’s Constitution of 1946. Many Nigerians were represented on the Legislative Council, albeit in an informal capacity.Each of the regions had a council of ministers who acted as advisor to the governor.

it recognized the diversities of the country.

By establishing regional assemblies, the constitution recognizes the diversity of Nigeria and allows these various elements to express their views. This constitution leads to the establishment of the central legislative authority in the country.

Demerits of the Richard Constitution of 1946

1. It was imposed: The constitution was criticized for  lack of adequate popular vote as previously promised, for which it was imposed and viewed as autocratic, and this was the main criticism of the nationalists, particularly the constitution of Richard

The Legislative Council was selected not elected, meaning that the elected or nominated members owed allegiance to the person who nominated them rather than the people.

Recommended: Advantages and Disadvantages of a social media to students

It was also linked to other forms of qualification. Being wealthy was the main parameters for voting.

4. It promoted tribalism and ethnicism: Regionalism was introduced unintentionally, causing political division in Nigeria, while regionalism introduced  in Nigeria created regional rivalry because each region represented one or more ethnic groups.

Recommended: Best online universities to attend in the world 2022

It was vehemently criticized by the more educated and political southern region. The NCNC stood up to the process, but unfortunately the British colonial ruler overruled the protest, which meant that the north continued to remain in mainstream of Nigerian politics.

7. The governor’s right of veto undermined the effectiveness of the legislative and executive branches: The government had a right of veto, which means that it can veto proposals  by the Legislative Council.

The governor was not required to accept the recommendations of the Legislative Council. The council only served as an advisory body. there was still the position of a governor who maintained the power of Veto, and also Europeans who were responsible for the departments in the state.